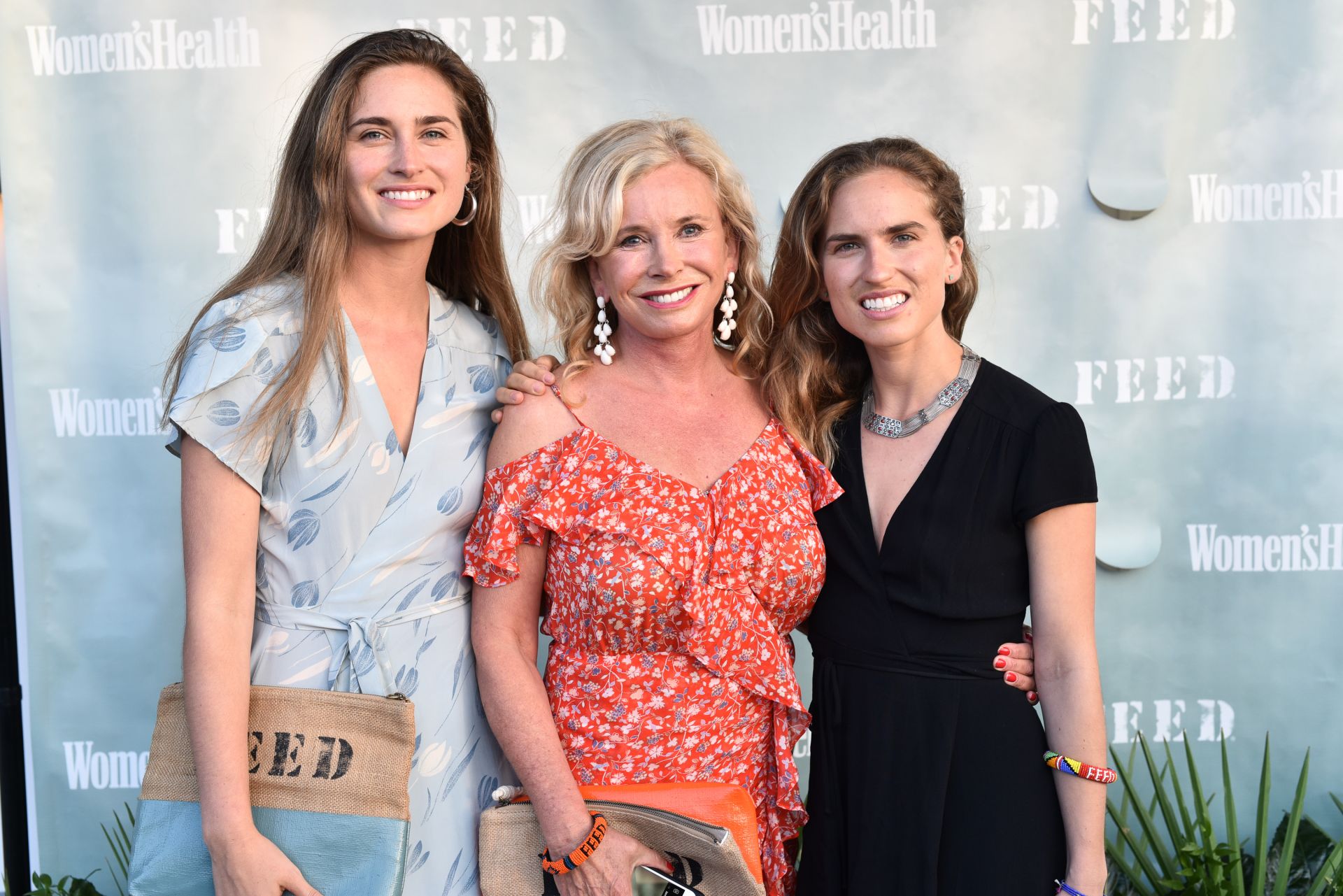 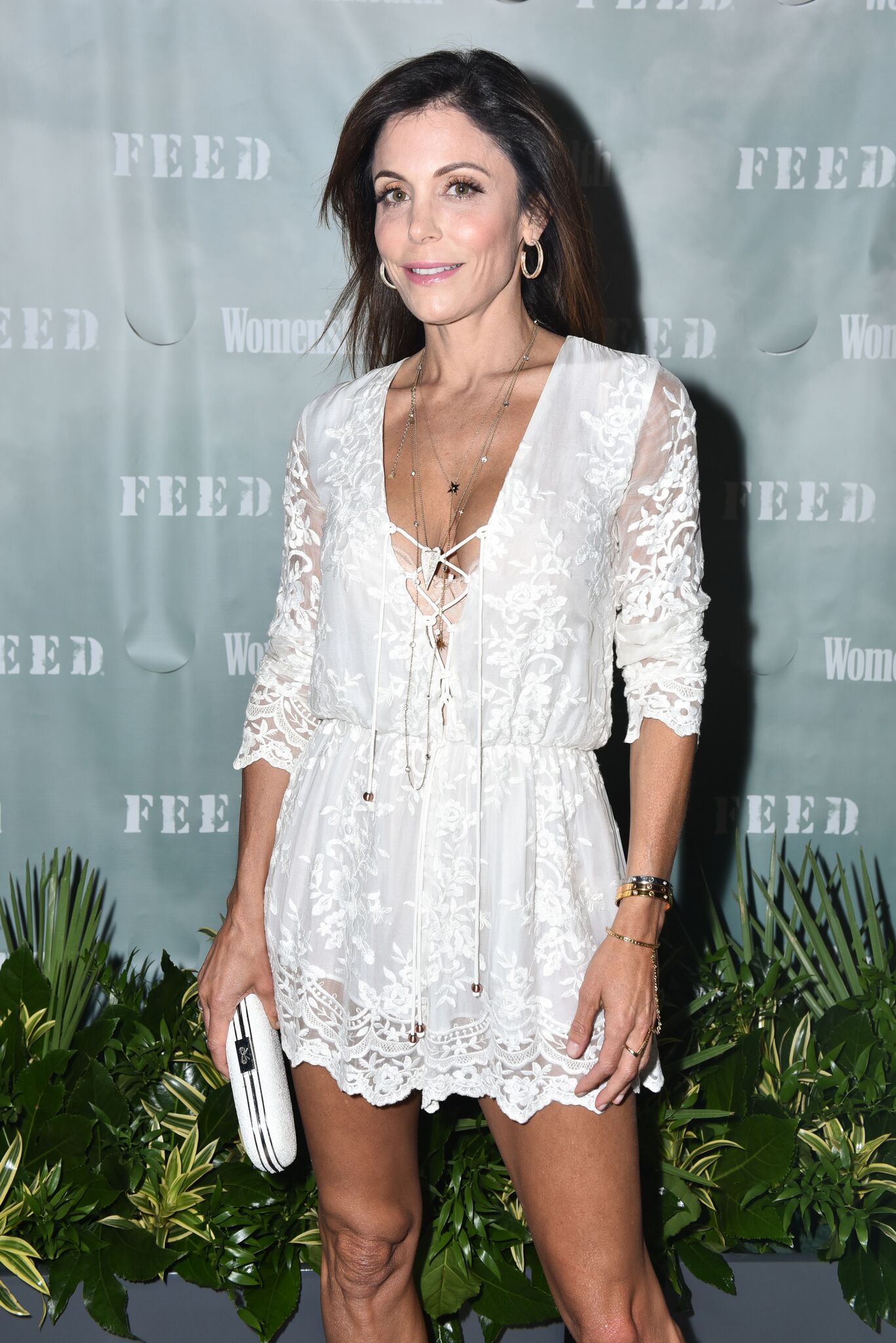 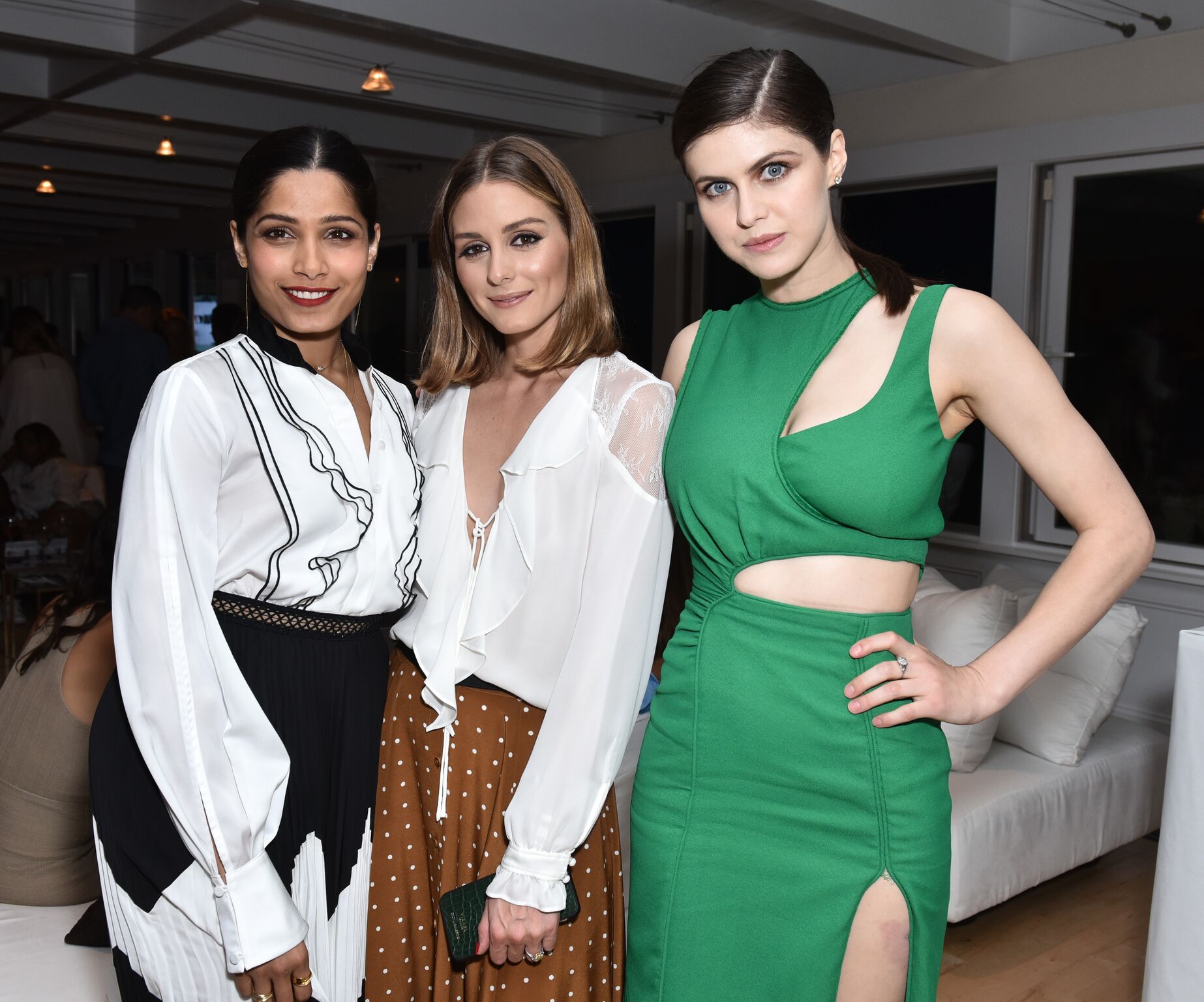 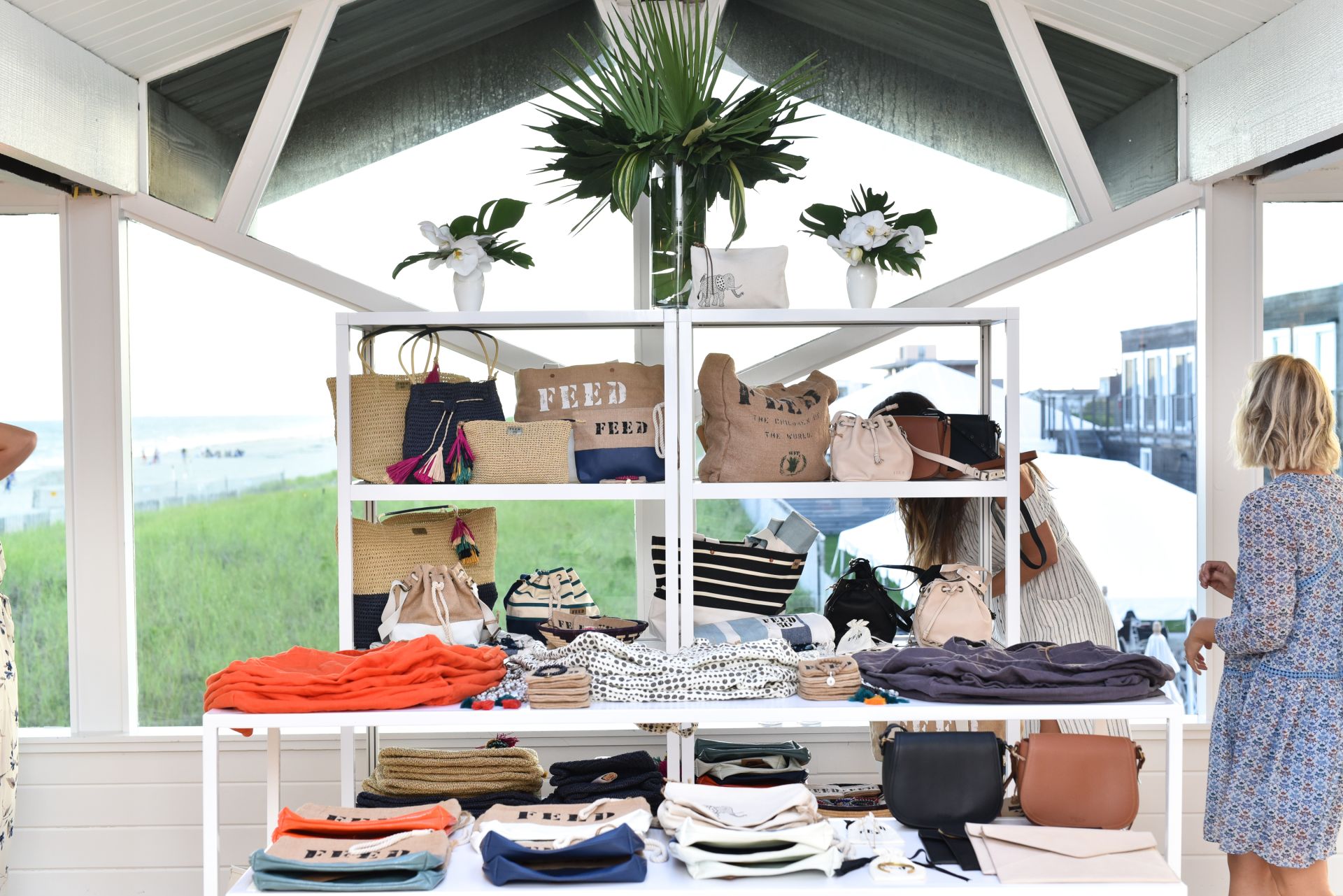 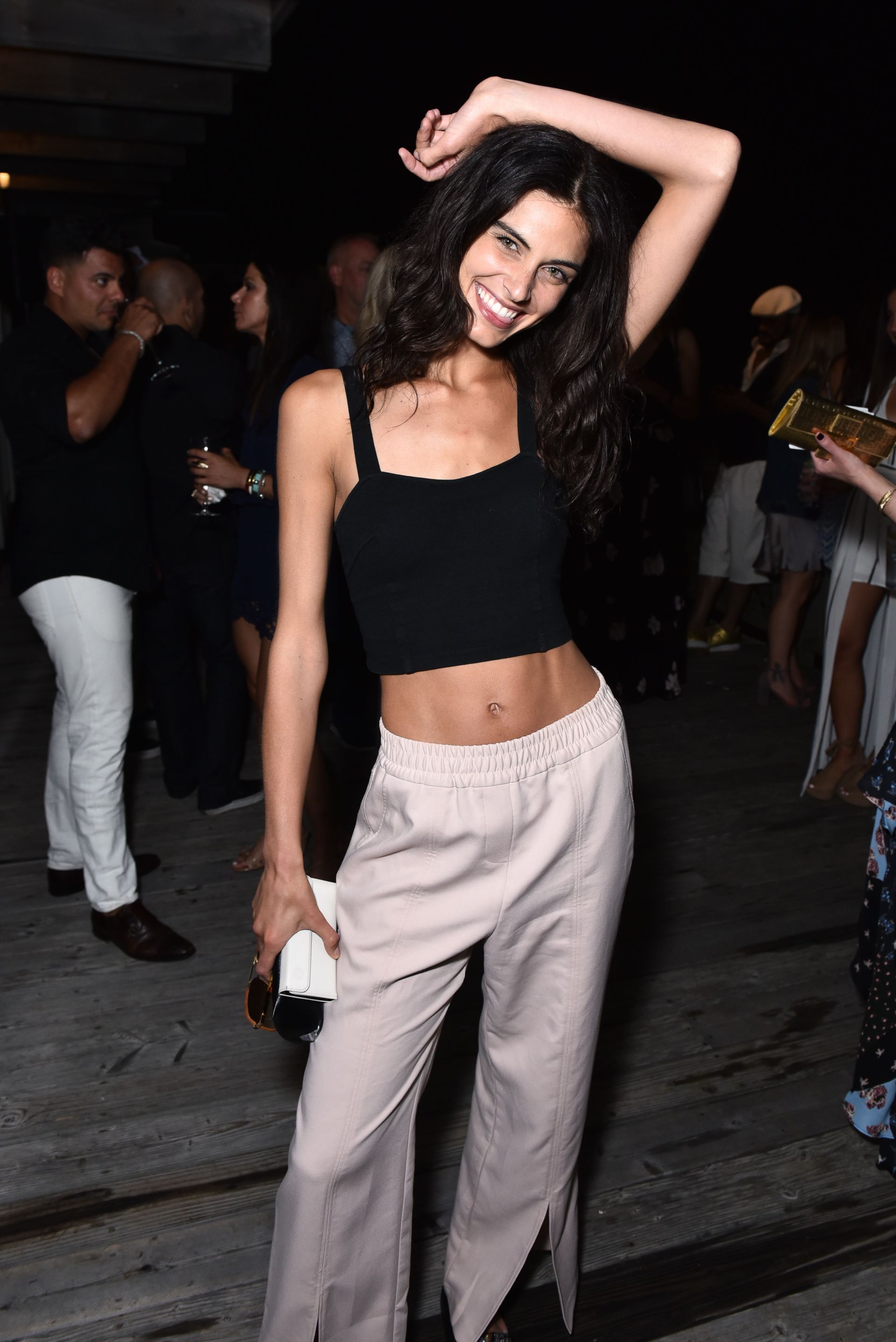 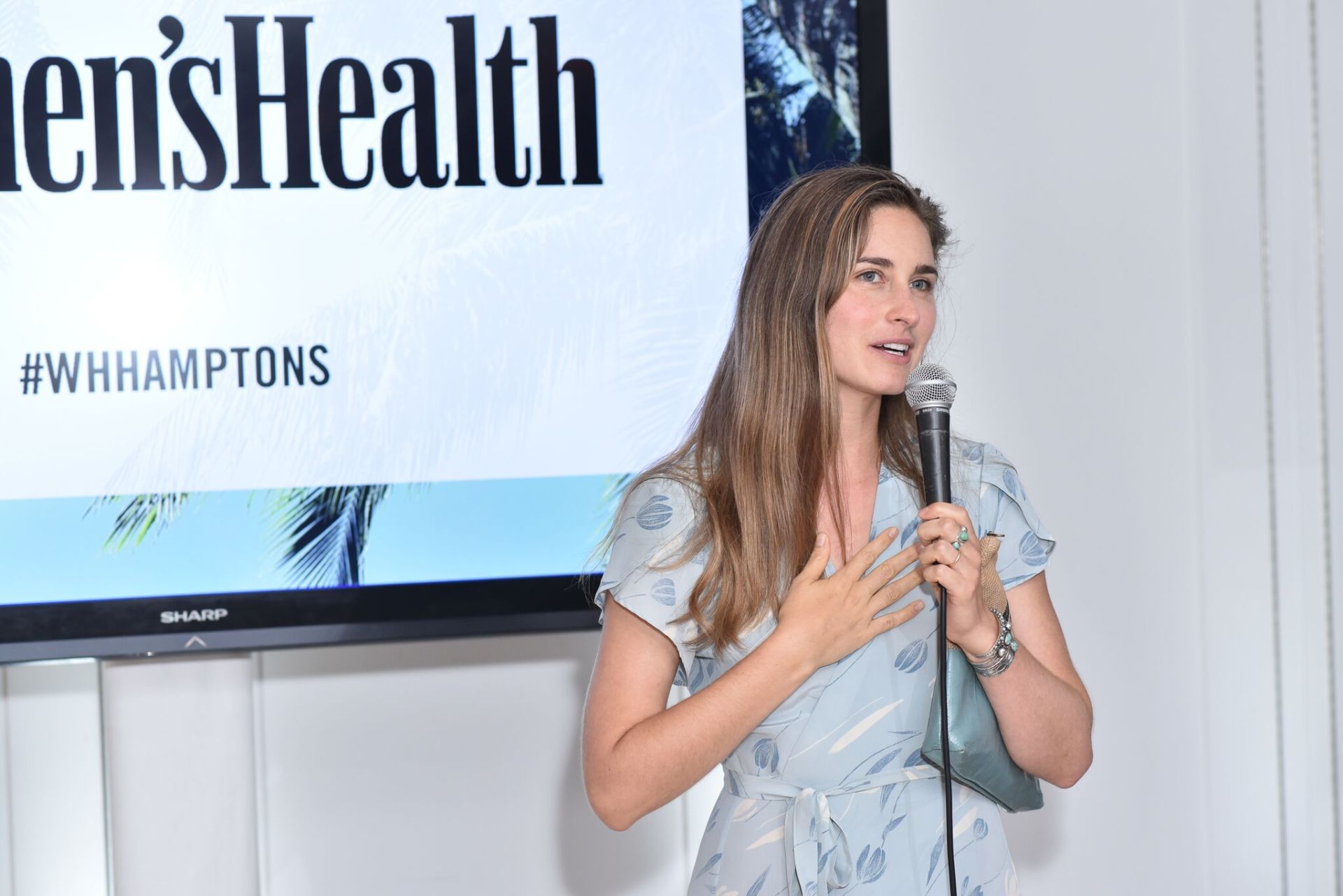 Each of Bush Lauren's products has a product number, signifying the amount of meals the purchase provides.
Jared Siskin/Patrick McMullan/Getty Images 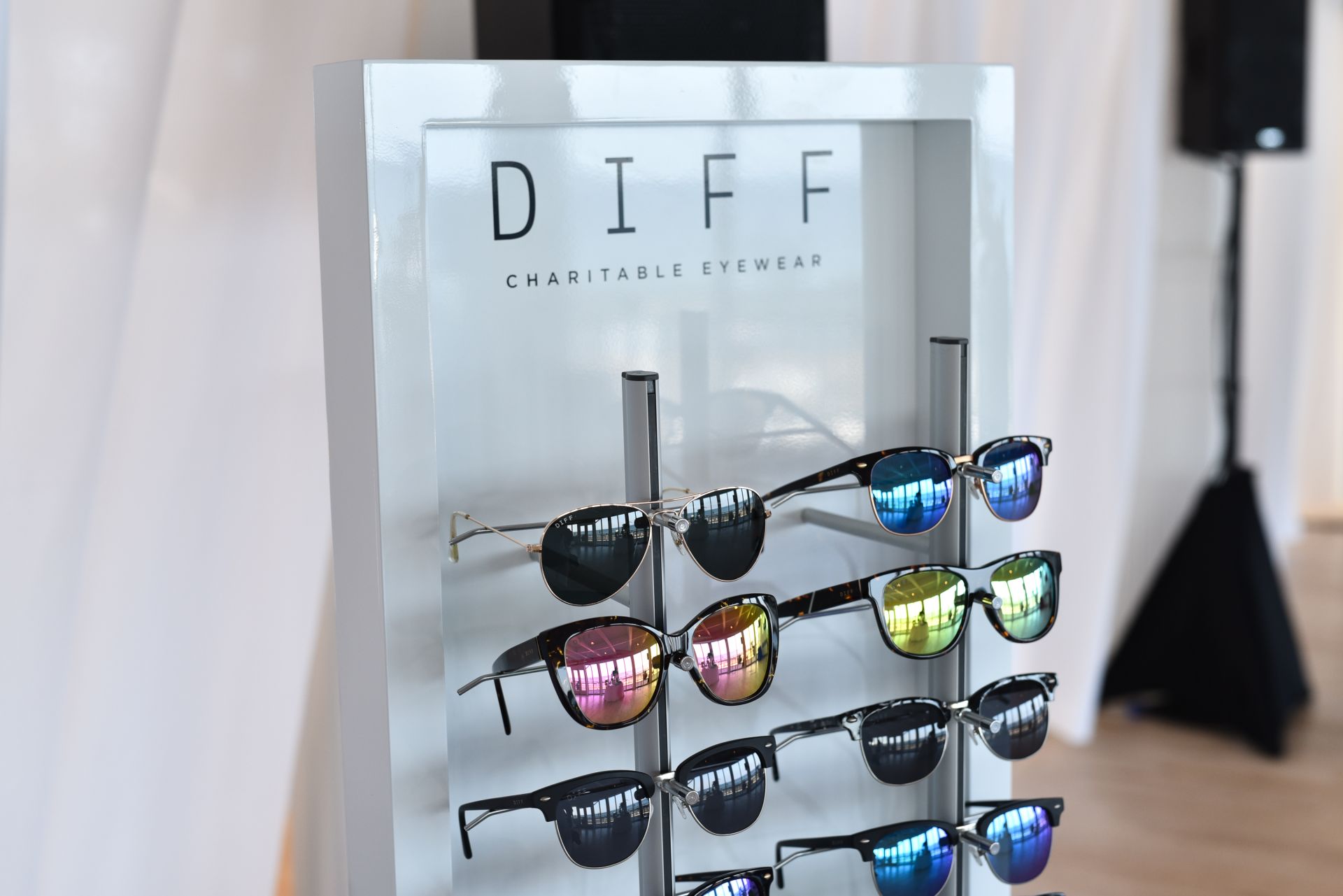 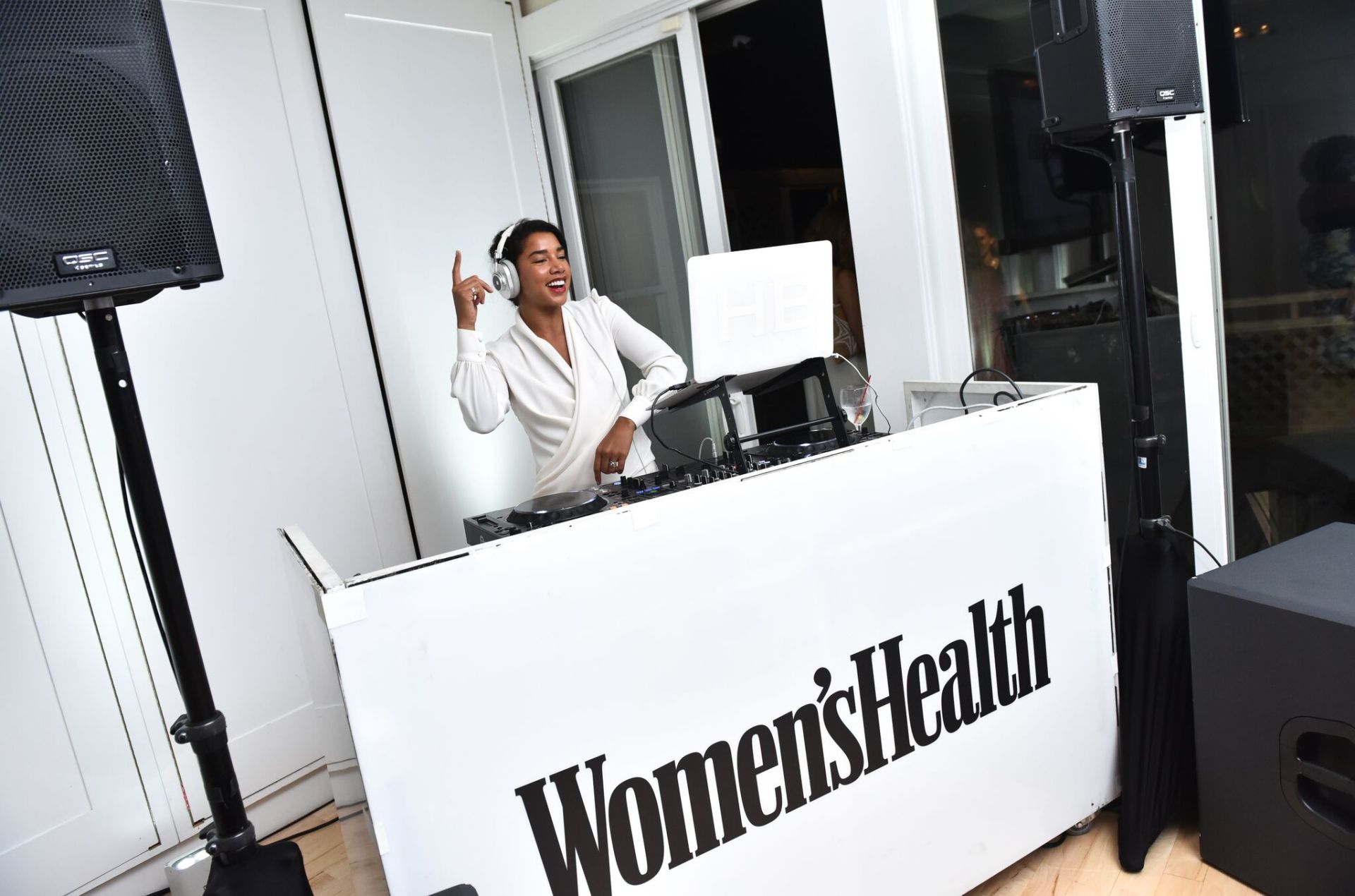 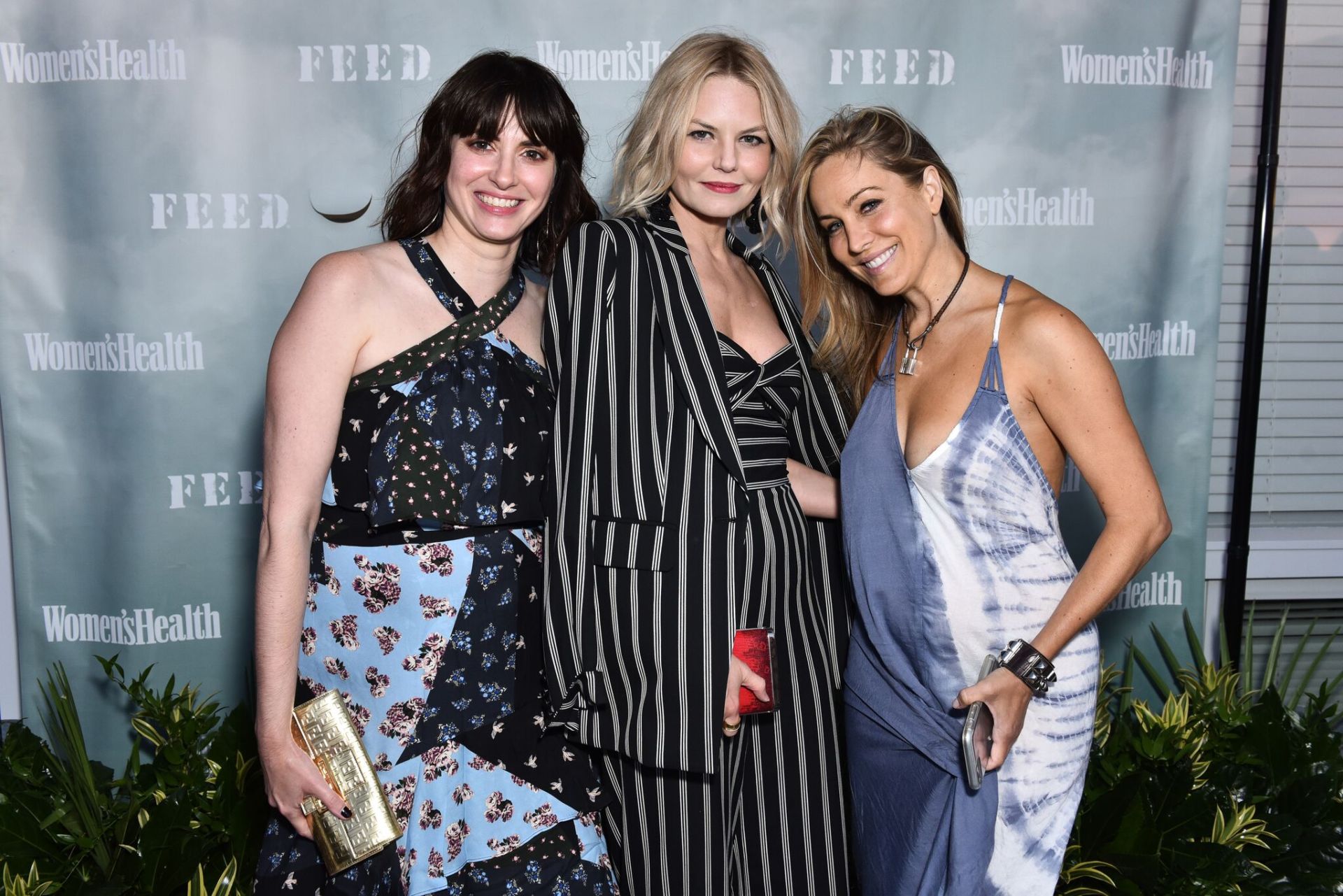 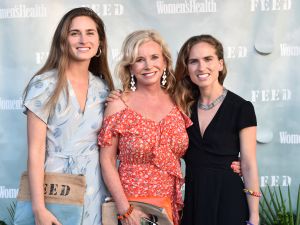 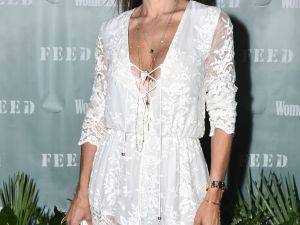 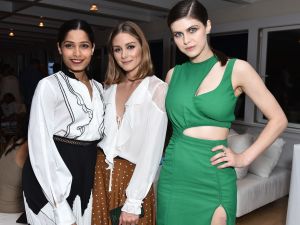 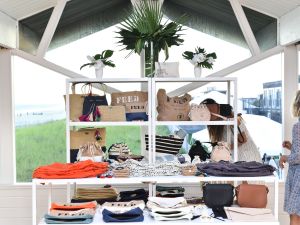 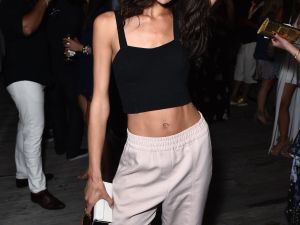 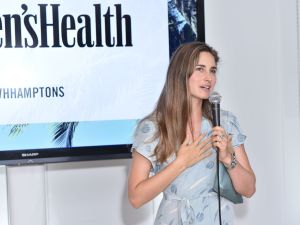 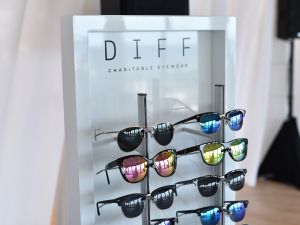 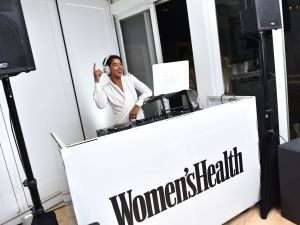 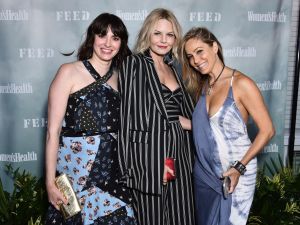 Over the weekend, socialites flocked to Women’s Health magazine and FEED’s annual event, aptly titled “Party Under The Stars.” The fête is held each year to support RUN 10 FEED 10. This year, it was hosted by Women’s Health and Lauren Bush Lauren, with appearances from DIFF Eyewear, another brand that gives back. And of course, like any good socialite-heavy Hamptons get-together, the DJ on-hand was the newly married Hannah Bronfman.

Socialites weren’t the only ones spotted at the party—actress Freida Pinto of Slumdog Millionaire and Jennifer Morrison of Once Upon a Time were also present, alongside Baywatch star Alexandra Daddario. Reality star and SkinnyGirl founder Bethenny Frankel stopped by, as did the similarly savvy brand-builder Olivia Palermo. Neil Blumenthal, the founder of Warby Parker, and Helaine Knapp, the founder of City Row, were also seen at the Bridgehampton Tennis and Surf Club on Saturday night.

The reception celebrated FEED’s latest accomplishment, raising money for five million meals through their philanthropic race initiative, the Run 10 Feed 10. The initiative started in 2012 as a way to raise funds and awareness regarding the lack of food 42 million Americans face. “The goal is for FEED to no longer be needed, and for us to close up shop one day when the issue of hunger is behind us,” Bush Lauren told the Observer earlier this year.

If you weren’t at the Hamptons bash on Saturday, you can still run. Register for a race and start training to give back, even without a socialite by your side.