Turing Pharmaceuticals CEO Martin Shkreli invoked outrage in 2015 after he price gouged a life-saving drug by over 5,000 percent. Shkreli bought the rights to Daraprim, a 62-year-old drug, and increased its price from $13.50 to $750 a tablet. The drug treats toxoplasmosis, a parasitic infection most common among those with compromised immune systems, such as HIV/AIDs patients. Left untreated, it can cause death in one to four weeks. Another pharmaceutical company, Imprimis Pharmaceuticals, developed a cheaper alternative in response to Shkreli’s highly publicized antics, offering their drug at 99 cents a pill.

Since Shkreli’s notorious price hike—and him tweeting out Eminem lyrics to defend it—he has continued to make headlines for his ridiculous antics. He released parts of an exclusive Wu-Tang album he bought for $2 million after Donald Trump won the presidency, taunting the public throughout the process. He hosted a raffle to punch him in the face in September 2016. In January 2017, he was banned from Twitter for harassing a female journalist.

In December 2015, Shkreli was arrested on securities fraud charges, and a jury is currently deliberating his trial. If convicted, he could face up to 20 years in prison for eight counts of securities fraud, conspiracy to commit securities fraud, and conspiracy to commit wired fraud. Despite pleas from his attorney, Shkreli has treated the trial as a joke and issued taunts on his social media accounts for attention. CNN reported, “Federal prosecutors accused Shkreli of mismanaging money at his investment funds Elea Capital, MSMB Capital Management and MSMB Healthcare, and as CEO of Retrophin (RTRX), a drug company he founded in 2011. They claimed he lied to investors at MSMB Capital and MSMB Healthcare about how well the funds were doing and that he used money from Retrophin as a piggy bank to pay off MSMB investors and to cover personal loans and other debts.”

While Shkreli’s fate lies with a group of jurors, Sen. Bernie Sanders, one of Shkreli’s most vocal critics, fights the greed of big pharmaceutical companies. This week, Sanders proposed a new rule that would require any pharmaceutical company that develops a drug with the aid of taxpayer funds to sell that drug at a fair price. The rule was proposed as an amendment to the 1938 Federal Food, Drug, and Cosmetic Act. Sanders’ efforts are in direct response to big pharma company Sanofi Pasteur refusing to agree on a fair price for a Zika Virus vaccine that was developed with the assistance of over $1 billion in taxpayer money.

“Americans should not be forced to pay the highest prices in the world for a vaccine we spent more than $1 billion to help develop. Sanofi gets more than one-third of its roughly $34 billion in revenues from the United States alone, and its CEO made nearly $5 million in salary last year. Yet they have rejected the U.S. Army’s request for fair pricing. That is simply unacceptable,” Sanders said in a statement. “Sanofi and the rest of the pharmaceutical industry cannot be allowed to make huge profits on the backs of working class Americans, many of whom cannot afford the medication they are prescribed. The days of allowing Sanofi and other drug makers to gouge American consumers after taking billions in taxpayer money must end. That is why I am introducing legislation to demand fairer, lower prices for the Zika vaccine and for every drug developed with government resources. This is a fight that we cannot afford to lose.” 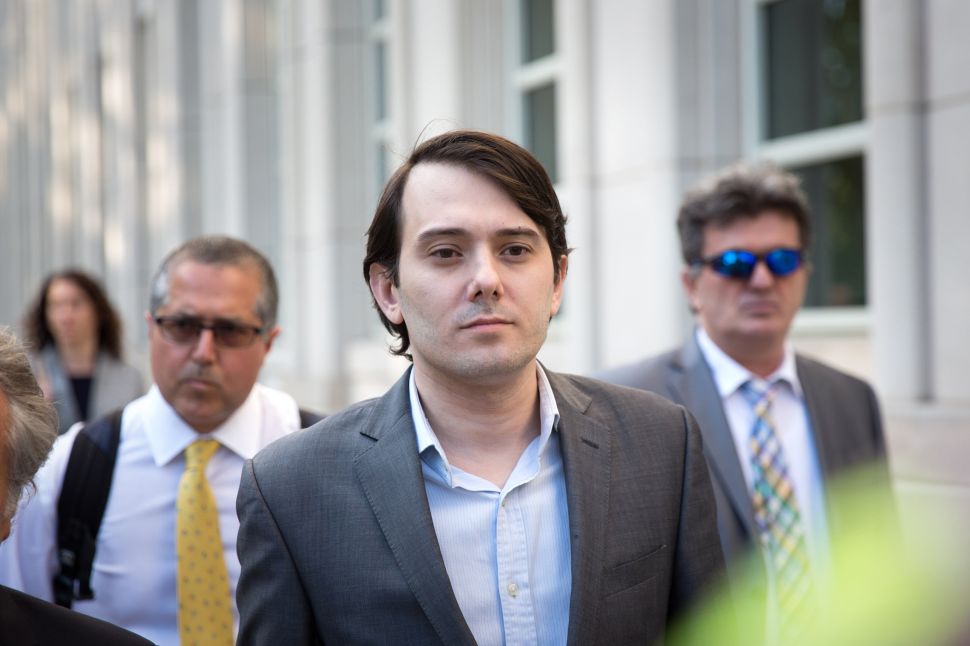