Madame Gao is the slow walking leader of a heroine dealing gang of blind slaves. She’s been the most frequently recurring villain since the first season of Marvel’s Daredevil, and she’s also been one of the best supporting characters Marvel has created on screen. Played by Wai Ching Ho, Gao is by turns a kindly, grandmotherly figure and a vindictive crime lord who laughs at pain.

What’s been so interesting about Gao has been her skill at both toying with people’s inner doubts and then also occasionally wielding her chi so that it knocks down doors and throws superheroes across rooms.

The last two episodes of Marvel’s The Defenders is largely just a series of slug fests, shot with lots of cuts and fades so you can’t tell whether or not Finn Jones knows what he’s doing in a fight yet.

But in the final battles, Gao turns out to be the muscle on The Hand’s side. She’s their Luke Cage, while Murakami (Yutaka Takeuchi) and Bakuto (Ramon Rodriguez) don’t seem to bring much more to the table than ninja skills.

The Defenders opened slowly. By episode six, all the main events of the show had taken place. The last two episodes are really mainly the obligatory brouhaha, character culling and faux-heartbreaks to setup for future seasons. Rather than try to unpack the subtle nuances of of Matt’s right hook versus Luke’s throw-them-against-a-wall approach to a dust-up, I found myself wanting to pay a bit of a tribute to the charming Ms. Gao, just in case we don’t see her again.

Here’s some Marvel characters that would make worthy opponents for the soft-spoken drug dealer:

Moon Knight. By day, he’s Marc Spector, a character who is by turns a rich playboy, a gun for hire and a taxicab driver. He operates as a sort of Batman-like character in the Marvel Universe, except from time to time he’s possessed by the Egyption God of the Moon, which is super not-Batman. He’d make for a good sparring partner with Gao because the different identities he’s taken on aren’t just disguises. They conflict inside his head. Spector is a fractured human being. He’s great in a fight, but vulnerable to someone who can see his confusion.

Mockingbird. This character has already shown up in the MCU, over at Agents of SHIELD. She’s a tough secret agent known for her fist-fighting skills. On SHIELD, she was also portrayed as a master interrogator and reader of people’s emotions. Like Gao, she could get into people’s heads when she needed to.

Adrianne Palicki played Morse on the show, but abruptly left it when she thought she and her co-star were going to get their own show, Marvel’s Most Wanted. That fell through, so her character exists out there in the ether. If Supergirl can make her way to the CW from CBS though, why couldn’t Gao and Morse find a way to cross swords on the little screen?

Shang-Chi, Master of Kung Fu. The 70s were a golden age of vaguely mystical martial arts comic books, one in which superheroes who knew how to deliver a jump kick rarely wore shirts. Shang-Chi, as a clear tribute to Bruce Lee, is the greatest martial artist in the Marvel universe. He’s also supremely confident because he seldom makes mistakes. His way is an entirely physical approach, but he would also be completely immune to Madame Gao’s attempts at manipulation. She would need to get creative to beat him.

And who knows? We might actually get to see one of these match-ups get produced.

Most members of The Hand were decisively killed over the course of this series (two had their heads cut off), so it seems unlikely that they are coming back. We did not actually see a body for Gao, though, and as everyone knows: on film, if there’s no corpse, there’s no death. 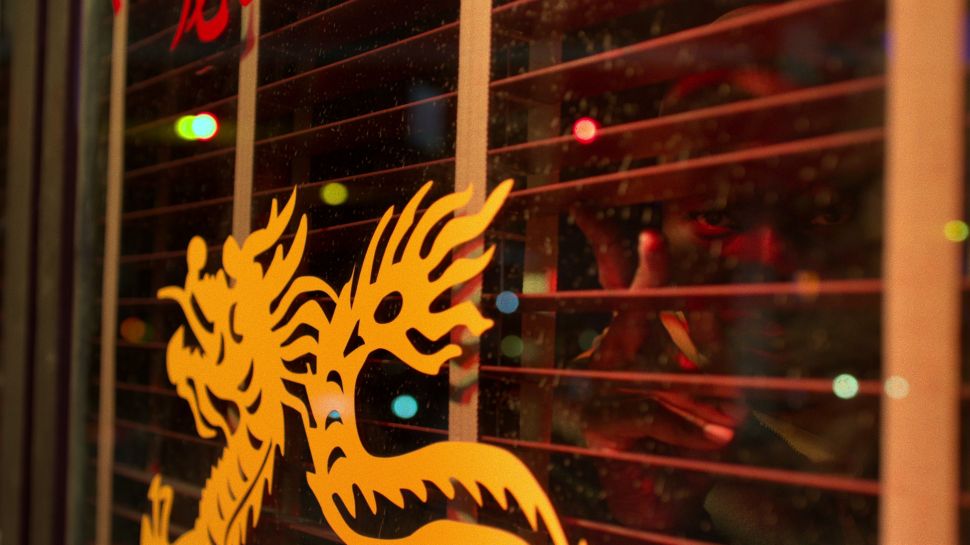