“Personally I missed the ads,” The Awl’s editor, Silvia Killingsworth, writes in her note about moving the site off of Medium and back onto WordPress, its longtime content management system.

For those who are unfamiliar, The Awl is hard to describe (but people like it). Sometimes it publishes reviews of the weather. Awl properties, The Hairpin and The Billfold, have moved back to WordPress, too.

Meanwhile, Medium has had one of those years that sites have after they are founded by a famous tech guru who thinks he can take lessons they learned creating something completely new and native to this new weird digital world and apply them to some much older industry whose roots run much deeper in the ferment. In short, Medium was founded by Twitter co-founder Evan Williams to fix the business of delivering news online (mainly by making it prettier). It’s not working out.

“The move to Medium was a cool experiment, in my opinion,” Killingsworth also wrote. Many small publishers announced moves to Medium in early 2016.

The internet has just completely wrecked the whole business of news gathering, journalism and publishing in general. It’s a real disaster. Even the green shoots in the current news are pretty bleak to anyone who stops and thinks about them. Founded in 2008, The Awl was one of those early sites to come with an internet-native sensibility and voice, but we’re pretty sure the team isn’t shopping for a Manhattan building to put its name on just yet.

These days, we’re simply happy seeing sites not close, and if moving back to WordPress helps The Awl to not close, then God bless WordPress.

Killingsworth has been The Awl’s editor since 2016. One of The Awl’s founders, Choire Sicha, recently announced a move from Vox to The New York Times. He wrote a book. He and I talked about it one time at a bar.

That last point may not be that relevant but someone once told us that it’s better to get well over 300 words or Google will ignore your work. Do you see what this machine has done? 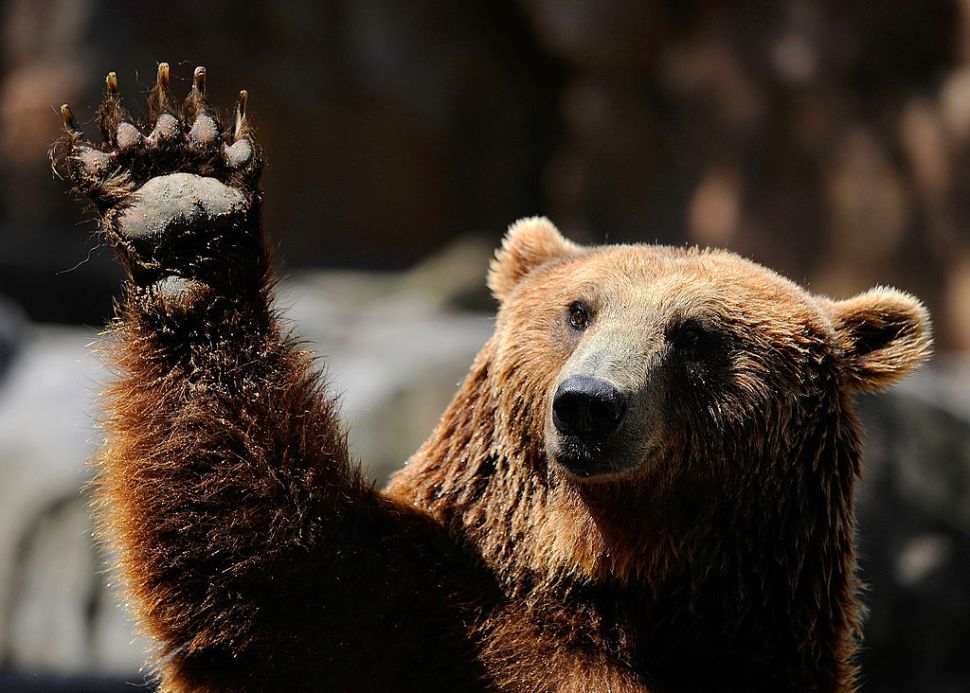