The last time the Internet was so abuzz with conversations about cryptocurrencies was the infamous Mt. Gox incident in 2014 when $480 million worth of bitcoins were stolen by hackers. Then, many didn’t realize that the attack was on the company itself and not the blockchain, the backbone on which every cryptocurrency operates. In fact, the blockchain can’t be hacked. Today, however, the cryptocurrencies are making a grand comeback and exploding in value. One bitcoin is now twice as valuable as an ounce of gold.

Before we take this any further, though, let’s establish the obvious: bitcoin is not the only cryptocurrency. There exists a great variety of bitcoin alternatives, the second most popular probably being ether. Cryptocurrencies are simply a form of virtual money created by computer networks. They are regarded as secure of an investment as gold, mostly because they can’t be directly devalued or easily confiscated by any government. Besides, digital money like bitcoins or ether can be shunted to another country instantly and effortlessly.

The investors are going crazy about cryptocurrency startups because virtual money eliminates the need for banks and enables users to make fast and anonymous transactions at no cost, almost as simple as sending an email. The experts believe that cryptocurrencies are the future of money.

If you’re struggling to see what the big deal with cryptocurrencies is, meet these seven startups that are sure to strike a sense of awe into you.

Founded in 2013, SpectroCoin is an all-rounded solution for Bitcoin. Its philosophy is grounded in the belief that Bitcoin makes people’s financing quicker, more flexible and frictionless. The company is essentially a one-stop-shop for Bitcoin users, with services ranging from Bitcoin Exchange that allows anyone to buy and sell bitcoins within seconds to Bitcoin e-wallet, where users can store, send and receive bitcoins from anywhere in the world. SpectroCoin also offers a prepaid Bitcoin debit card, which works like any normal debit card and can be used at any ATM around the world. Users can fund their cards instantly and use them to pay at 20+ million sites and shops worldwide.

Ultimately, SpectroCoin puts Bitcoin in an everyday context that makes the cryptocurrency and the technology behind it seem like an ordinary option; for instance, you can use the Bitcoin prepaid debit card to pay for something abroad, dodging the bank fees.

Storj could be best described as decentralized, blockchain-powered Dropbox. It enables anyone to earn digital tokens called ‘storjcoins’ (SJCX) for offering their computers and storage capacity via a blockchain. These tokens can later be exchanged for other currencies like US dollars, Ether or Bitcoin. As a peer-to-peer file storage marketplace, Storj has demonstrated a unique use case of applying blockchain technology to non-financial applications. By enabling an open network of users to provide data hosting, the startup encourages a more flexible and competitive market as well as creates a unique way of earning alternative income.

Only founded in January this year, Monetha is an Ethereum-based payments solution for eCommerce and retail. It is designed to make transactions safer, cheaper and simpler for both merchants and buyers. In a nutshell, Monetha is a clever combination of PayPal’s payment services and Trustpilot’s review system. Buyers have a unique opportunity to check merchant’s reputation and trust rating before committing to a purchase as well as rate the merchant after receiving the product, helping others shop with confidence in the future. Merchants, on the other hand, can enjoy on average 5x cheaper and up to 10,000x faster transactions when they integrate with Monetha and start accepting Ethereum-based tokens. The company is still in development stage, but is planning to add services like wallet and exchange to Fiat currency in the nearest future.

Once fully developed, this payment solution will bring an unprecedented peace of mind to online buyers. Powered by something called smart contracts, Monetha eliminates the risk of fraud and ensures complete transparency between buyer and seller.

Coinbase is one of the most popular digital currency platforms that enables merchants and consumers to transact with cryptocurrencies like bitcoin, ether and litecoin. It also operates a professional trading platform, Global Digital Asset Exchange and powers cryptocurrency wallets for 4.7 million customers from 33 countries, who use the service to pay in or store digital currencies. Coinbase has earned a glowing reputation for being fully compliant with government regulations and offering top-notch security. By simplifying the instant exchange and helping its users to buy or sell digital currencies without any friction, Coinbase is pushing the envelope of how we think about the future of money.

OpenBazaar is a peer-to-peer application that removes the middleman, which enables its users to sell and buy freely, without any fees and restrictions. As a new, decentralized way to do online commerce, it has the added bonus of allowing sellers to earn in Bitcoin and buyers to pay in 50+ cryptocurrencies, including ether and litecoin. OpenBazaar is an open source software that doesn’t belong to anyone, so the trade happens directly between buyers and sellers without anyone in the middle to take a cut. Setting up a store on OpenBazaar is simple and intuitive – if you decide to give it a go, you won’t need to hire anyone to build you store!

As one of the most well-funded cryptocurrency startups, Circle is on the mission to change the way we settle transactions behind the scenes. The platform enables its users to send money like a text, with no fees even on international money transfers. It’s a revolutionary idea made possible by the use of blockchain, which is the reason why the service can be offered for free. Removing the hassle from everyday situations like splitting the bill, paying your share of communal bills, chipping in for a gift, or simply sending money to a traveling friend, Circle is not only simplifying finances, it’s changing our lives for better.

Humaniq is a simple and secure 4th generation mobile bank that uses blockchain technology and biometric identification systems to help people who are excluded from the financial system to break free from poverty by shifting into cryptoeconomy. The startup empowers its users to earn, spend and access finance with very little costs and effort involved. Its services include zero-cost money transfer transactions, possibility to lend directly to entrepreneurs or find remote work and get paid quickly. The company plans to be much more than just another crypto wallet. Humaniq’s aim is to help underprivileged people around the world to earn money while interacting within the app as well as to attract microloans. 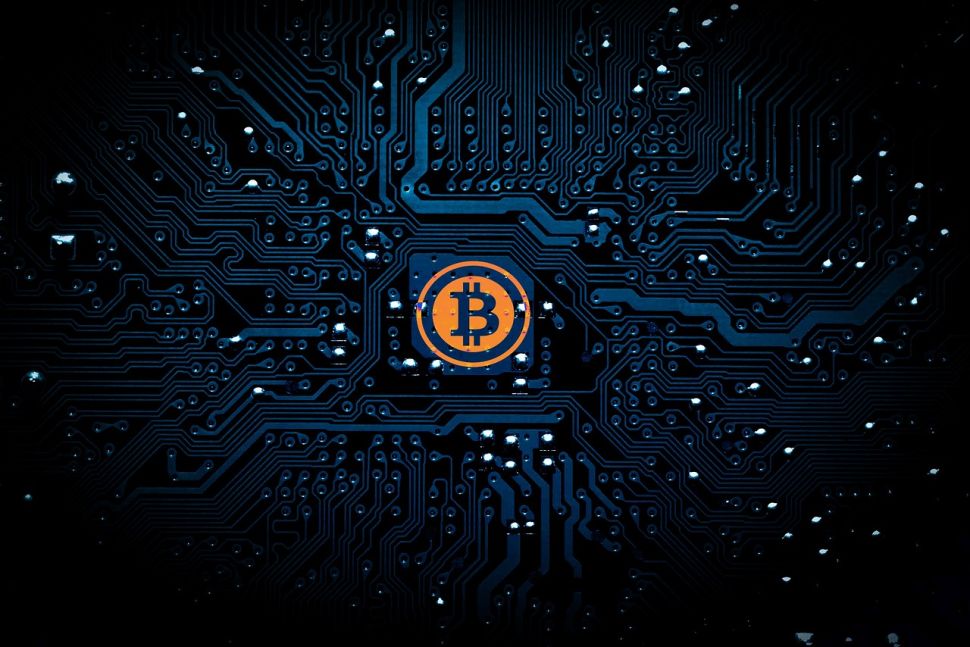