We all approach work a little differently. Some of us are motivated to climb the corporate ladder, and others are comfortable living paycheck to paycheck. Some of us choose jobs that fuel our passions, and others chase careers that pay the bills. But regardless of our motivation for choosing a given job, there’s no guarantee we get to keep the roles we secure.

Not everyone gets fired in their lifetime. But just like no two people are exactly alike, neither are the conditions for letting any two people go. Here’s one possible reason why each Myers-Briggs personality type might find themselves dismissed from their professional positions—no matter how committed they were to making it work.

ESFP: They implemented a daily social lunch hour. Then a Friday evening happy hour. Then a bi-monthly themed staff party. By the end of their first year, the office was getting along so well that everyone had forgotten they were meant to be at work.

ISFP: Someone blamed them for a problem that they didn’t actually cause. But disputing it would bring about conflict, so they decided to re-frame the firing as a blessing in disguise and used it as an excuse to pursue the creative path they’d always wished they’d chosen anyway.

ESFJ: They committed themselves to eight different committees, four volunteer opportunities, two exercise classes, and one thriving social calendar. They didn’t mean to fall asleep on the job, it’s just that they’d been up late for the past… three hundred nights.

ISFJ: They didn’t take enough initiative, because taking initiative wasn’t part of their job description and they didn’t want to overstep their boundaries.

ENTP: They staged an office mutiny, declared themselves the new leader, then remembered how much they hated authority and promptly fired themselves.

INTP: They exclusively showed up to work during the middle of the night. It took until two weeks after they were gone for everyone to realize that they had actually been getting twice as much work as anyone else done.

ENTJ: Their boss felt threatened by them. As did their boss’s boss. As did the owner of the company. They got fired for the sake of everyone else’s job security.

ENFP: They were running a secret side blog that exposed the company for its many injustices. Post firing, they found a way to monetize the blog and made a highly profitable career out of professional whistleblowing.

INFP: They only completed the tasks they believed had moral merit. And their stuffy corporate role included very few tasks of moral merit.

ENFJ: They got all the other employees to bond, swap skills and empower one another professionally. The other employees consequently began realizing they could do better than their current roles. The ENFJ had to go.

INFJ: Upon entering into a negotiation with a competitor, they realized that the competing company had a much more holistic and ethical approach to the industry, so they just handed over all of the funds that company needed in order to achieve their vision.

ISTP: They’d been wanting to quit for a while but knew that severance package was a steal, so they strategically stopped getting their work done around the time when layoffs started looming.

ESTJ: It’s not their fault that they had to assume an unofficial managerial position—nothing was getting done! Maybe if the management team had actually stepped in and started doing their jobs, this whole debacle would never have happened.

ESTP: Okay, so ONE office prank got a little out of hand. But it’s not like they don’t have fire extinguishers for that exact reason.

ISTJ: They spent so long correcting everybody else’s mistakes that their own work never actually got done. But it will only be a matter of days before the office falls to pieces without them. 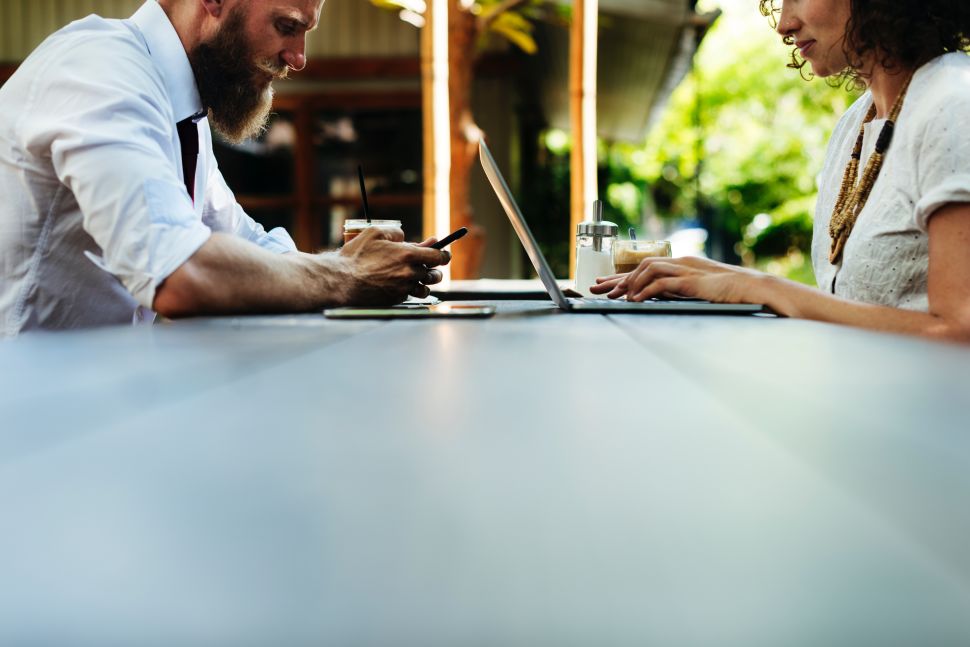