NBC anchor Lester Holt has officially parted ways with his condo at the Grand Madison, less than four months after he listed the apartment for sale.

The NBC Nightly News and Dateline anchor sold the three-bedroom, 2.5-bath apartment at 225 Fifth Avenue for $6.4 million, per public record, which is just a bit under the $6.6 million he and his wife, Town Residential broker Carol Hagen-Holt, who actually conveniently shared the listing for the unit with Joann Wasserman, were asking for back in April.

And considering the couple paid just $3.32 million for the 2,168-square-foot abode in June 2007, surely the minor discount they gave the buyers, The Turhan Trust, couldn’t have hurt too much.

Their NoMad apartment has 11-foot ceilings, as well as Madison Square Park Views. The open kitchen has bluestone counters, an eat-in island, wood cabinetry and Viking and Miele appliances. The master suite has multiple custom closets and an en-suite Calacatta marble bathroom, fitted with double sinks, soaking tub and separate shower. It also opens to the 47-foot-long private terrace via French doors.

The two secondary bedrooms also have access to the terrace, which overlooks the building’s courtyard.

It’s the very same prewar building where Chelsea Clinton and her husband Marc Mezvinsky once owned an apartment—the couple sold their condo at the Grand Madison in 2013 for $4.75 million; their former abode most recently sold for just under $6 million last year.

We don’t currently know where the Holts are heading next, but it seems safe to say they won’t be leaving the city anytime soon, considering the news anchor’s gigs at NBC.

Perhaps Holt can give his fellow NBC anchors some real estate advice—he’s not the only one at the network trying to offload a luxe home in New York right now. Indeed, Today host Savannah Guthrie listed her Tribeca apartment for sale in June, and out east, Matt Lauer is still trying to find a buyer for his Hamptons estate. 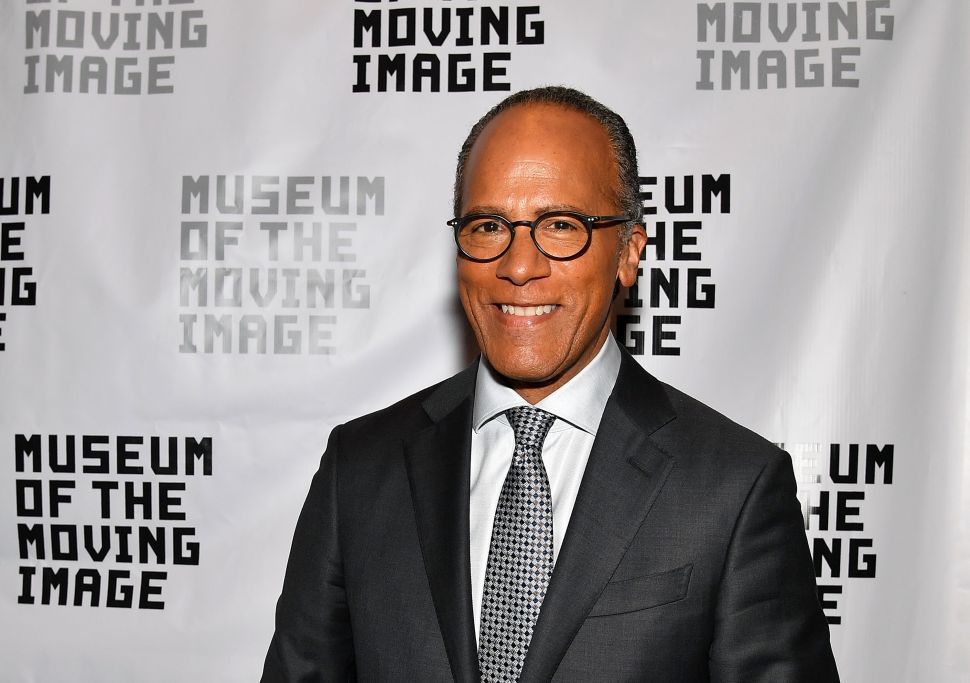