Near Mint, is our weekly comics column where we discuss all the KAPOW! that’s fit to print. This Week: the best comics for August 2017.

This month the world of comics has been celebrating the 100th birthday of Jack Kirby, with a multitude of one shot Kirby tributes shooting out of DC. But the book this month that lays the strongest claim to maintaining Jack’s legacy is one that has no clear intentions of doing so. Black Bolt’s characters are mostly Kirby creations, and, like Jack’s classic Fantastic Four story “This Man… This Monster” this is a superhero tale with few superpowers and a lot of self-reflection. Black Bolt is depowered in this issue and able to talk. His use of the word “aye” reminds of Marvel’s silver age and his cellmate the Absorbing Man recounts his rough upbringing with an NYC inflection reminiscent of the Thing. Through the Absorbing Man, Writer Saladin Ahmed tells a story that bridges the gap between hero and villain, and demands empathy from his readers. What a great way to use Jack’s material on his 100th birthday.

Mister Miracle has the power to escape from anything. But can our hero, alias Scott Free, escape from his depression?  It’s unusual to see the Christmas-colored hero so down, but believable when you take into account where he’s come from. Scott and his wife, the intergalactic wrestler Big Barda, were raised on the alien war planet Apokolips. It’s through this outlandish premise the book can ask a relatable question: What happens to a person’s psyche when his childhood was hell? Mitch Gerads’s art on this book is jaw-dropping. Cinematically plotted pencils are bathed in psyche ward fluorescence. It’s a TV fuzz world where bright costumes can’t keep Scott from feeling cloudy. With an outer space catastrophe looming in the background, the real centerpiece of Mister Miracle is Scott’s mental health. Was it the death of a friend that brought this sadness on, or are there other forces at work? If this story can maintain its pace, then it’s guaranteed to be one of the best of 2017.

American Way: Those Above and Those Below #2
Written by John Ridley
Pencils by Georges Jeanty
Vertigo

Jason Fisher is a Black man in the ‘70s with invulnerable skin. Sounds familiar, but unlike Luke Cage, Jason has the pain receptors of a regular human. Even though he remains unharmed, he feels every punch just like we would. Formerly a member of a government funded propaganda team known as the Civil Defense Corps, this sequel finds Jason after the patriotic farce has unraveled. In the first American Way series Jason was the only person of color admitted to the Civil Defense Corps, and as such a lot of the racial conversation was had by the team’s white members. In Those Above and Those Below, we get a closer examination of Jason’s beliefs around race. Across the aisle, white superheroine Ole Miss, who was a sympathetic aid to Jason in the original series, is now trying to heal the nation with the gently delivered racism of Confederate flags and “Heritage: Not Hate” rhetoric. It’s plotting like this that makes John Ridley a challenging writer. He’s uninterested in dealing in absolutes—maybe to a fault. During depictions of a riot I’m unsure of Ridley’s intent, but perhaps he’s just indicating that there’s no universal way to be Black in America. Regardless, few books on the shelves are more thought-provoking than American Way; a spandex story on the death of the American dream that confronts the full scope of our history more honestly than Watchmen ever did.

Ed Brubaker and Steve Epting’s excellent Velvet was a comic devoted to the behind the scenes activities of a secret service secretary. Their source of inspiration was obvious. Now, Dynamite comics takes a crack at the original Moneypenny, currently portrayed onscreen by Moonlight actor Naomie Harris. In Skyfall, Moneypenny was quite capable in the field, and that trend is followed here. We do get a classic “Moneypenny behind the desk” sequence with James, but it only lasts one page. The focus here is Moneypenny’s skill as an agent: while other spy queens like Black Widow take down bad guys in tight black catsuits, Moneypenny spends most of the issue in a breathable sundress. There is also flashbacks to Moneypenny’s childhood, where an extremist bombing leads to torment for one of her presumably Middle Eastern classmates. It would’ve been interesting to see how Moneypenny’s ineffectual response would figure into the rest of this series, but alas this is a one-shot. Still, Moneypenny had more on its mind than the typical spy thriller.

In a Facebook post at the end of July, artist Rich Tommaso expressed that weak pre-order sales for the first issue of Spy Seal had pushed him to the brink of sanity. There was an outpouring of support and Rich says his spirits have been lifted, but it was sad to see a creator laid so low by an unforgiving business. What makes this sadder, in a way, is that Spy Seal is a great comic. An espionage story elevated by it’s “Tintin goes to the zoo” universe of dapper critters, Spy Seal’s commitment to a sort-of warped realism recalls psychological thrillers of the 1950s and 1960s. Tomasso manages to veer away from homage territory with mod colors and pencils that actually convince of another era. Tomasso says he over-exerted himself working on this book but there’s no way to tell—Spy Seal swims as smoothly as a sea lion. Previews of a dream sequence in the second issue indicate that things may get more bizarre. Get weirder Spy Seal! This isn’t Maus, y’know! 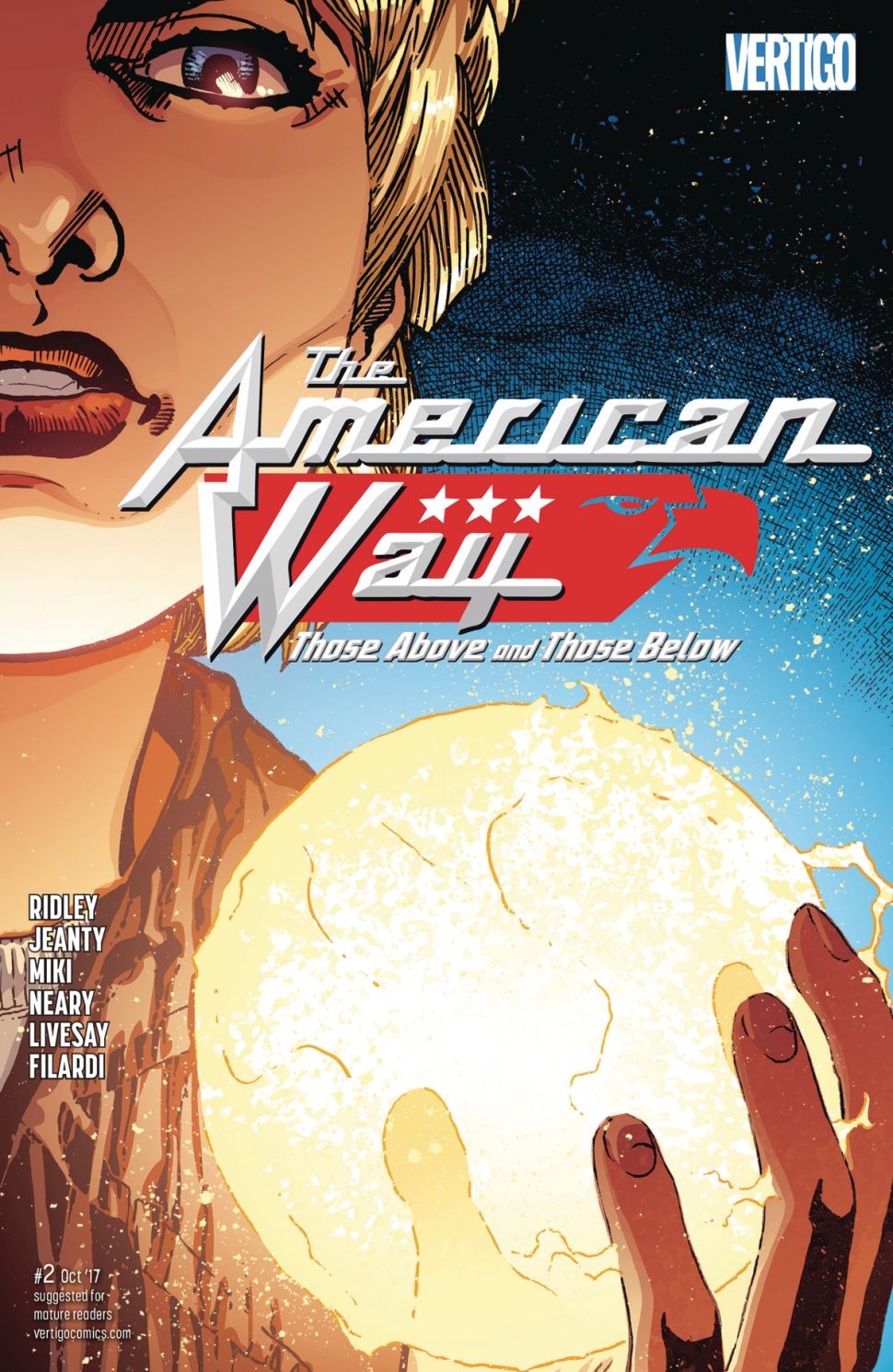