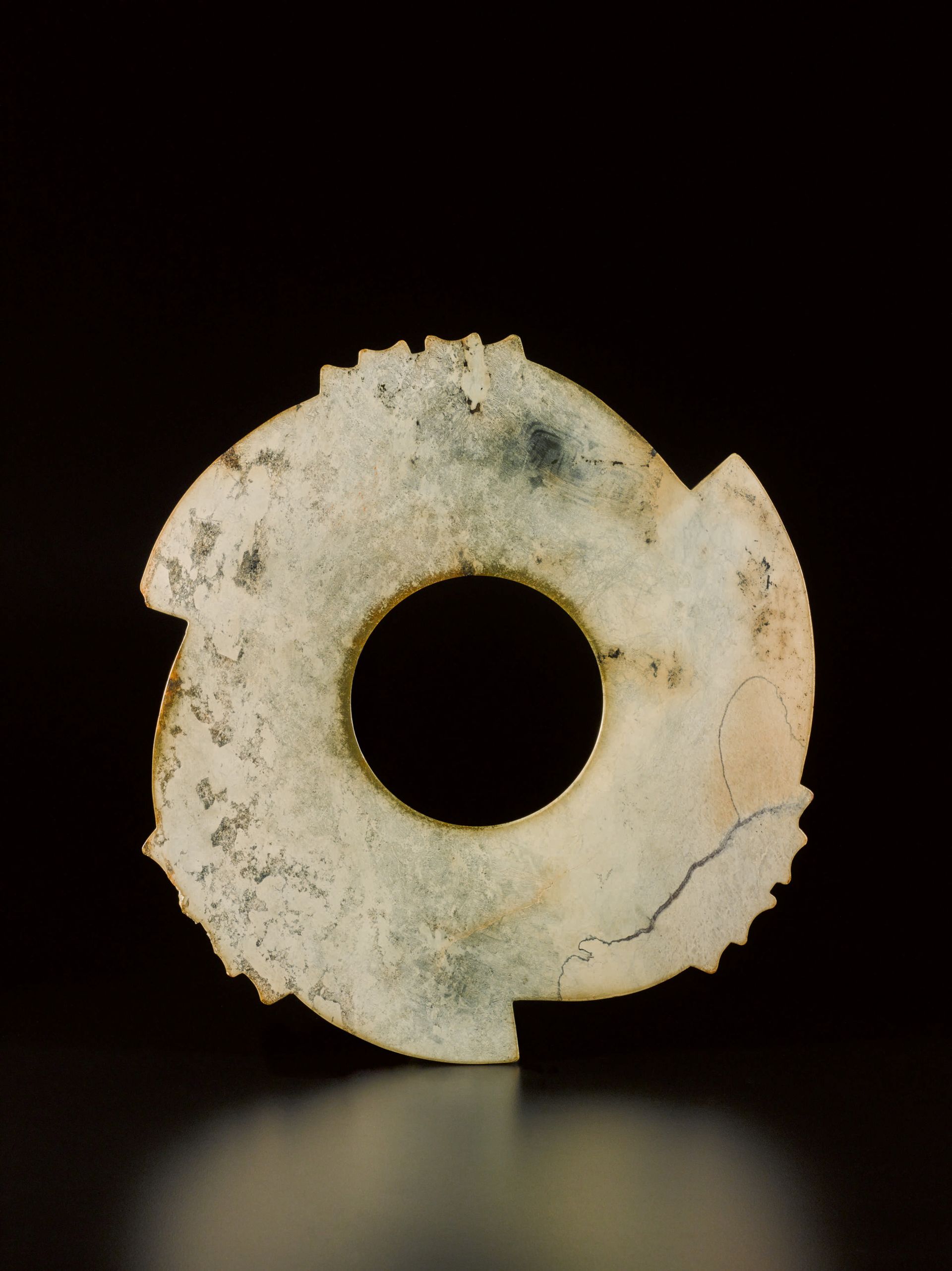 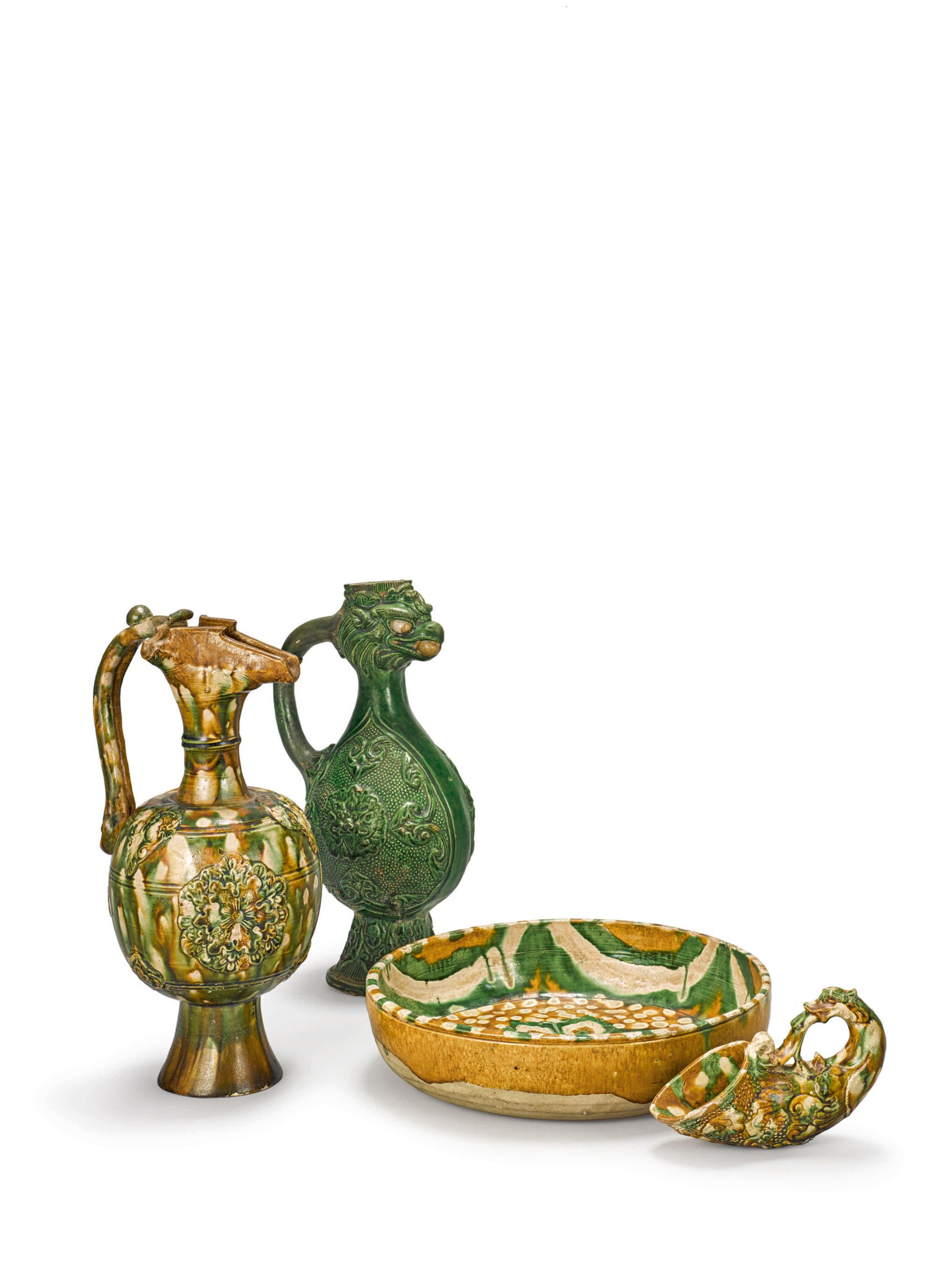 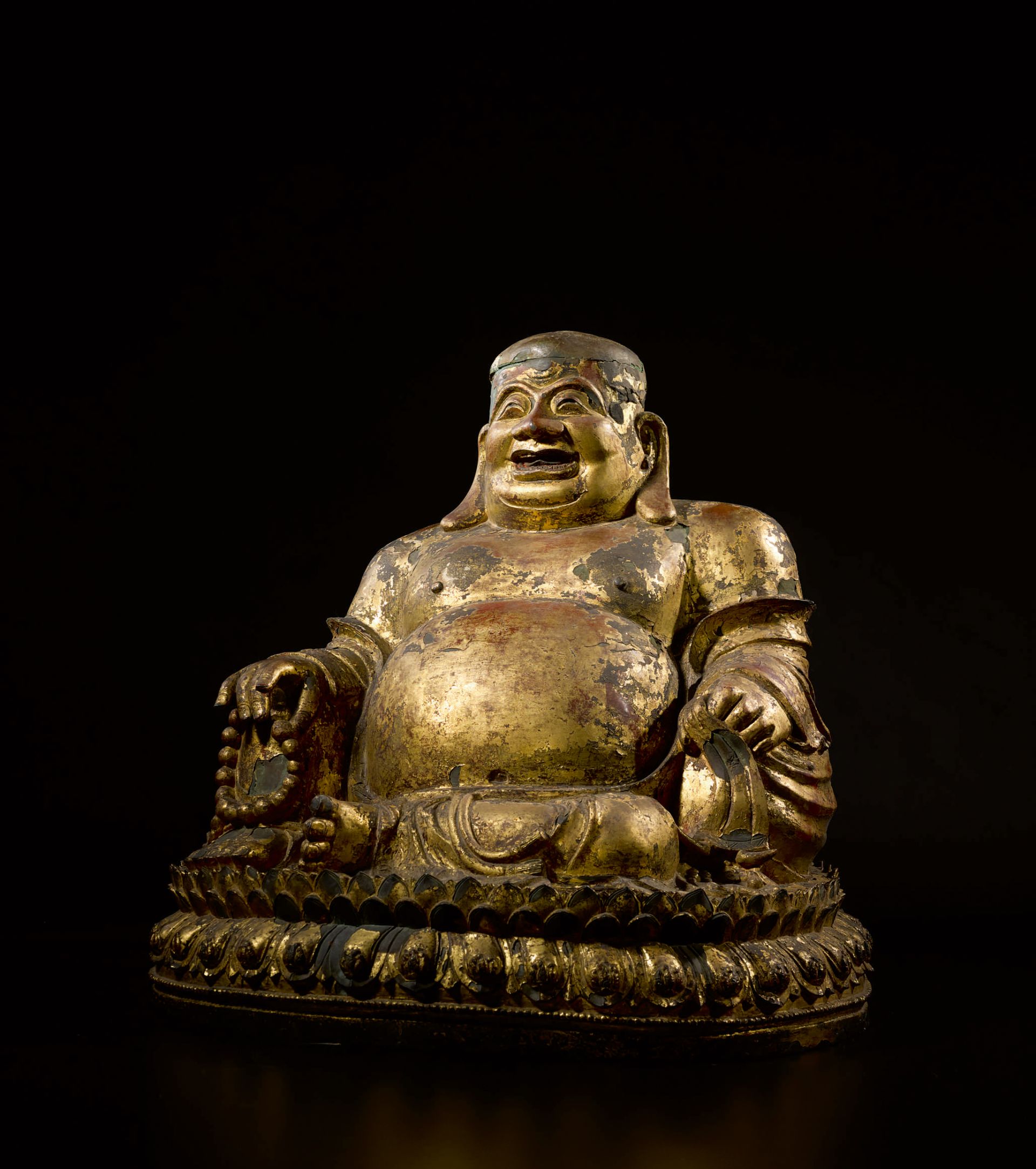 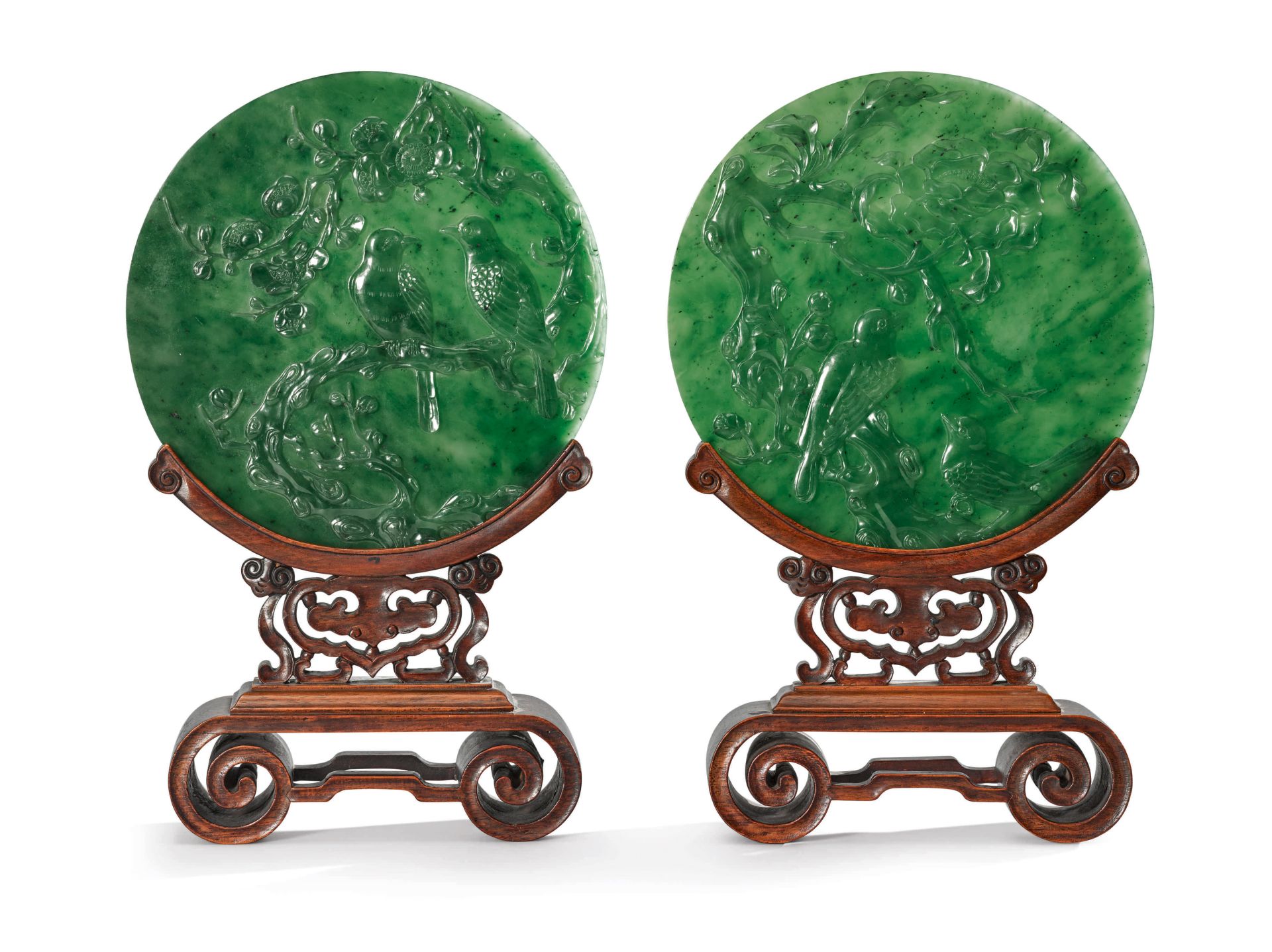 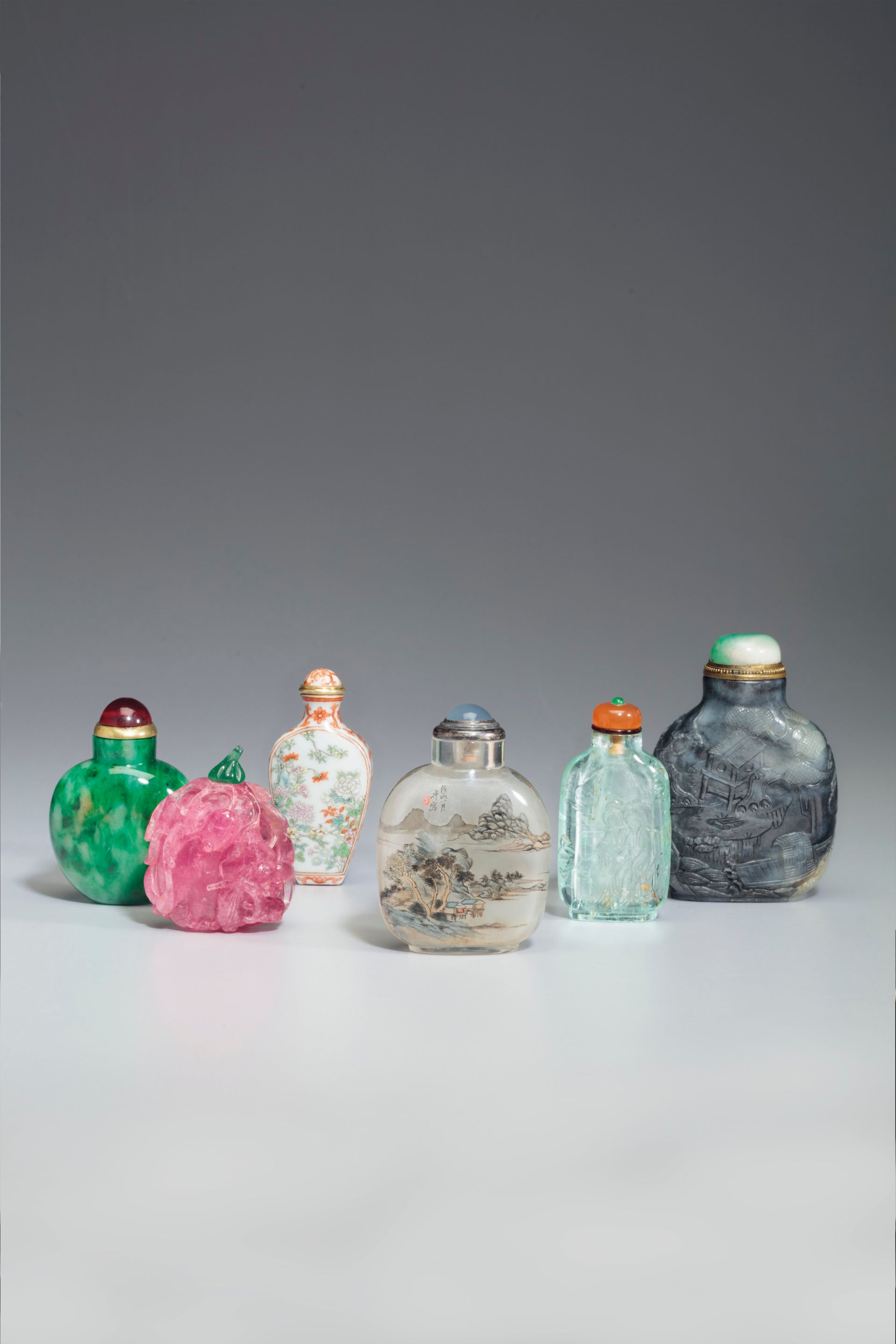 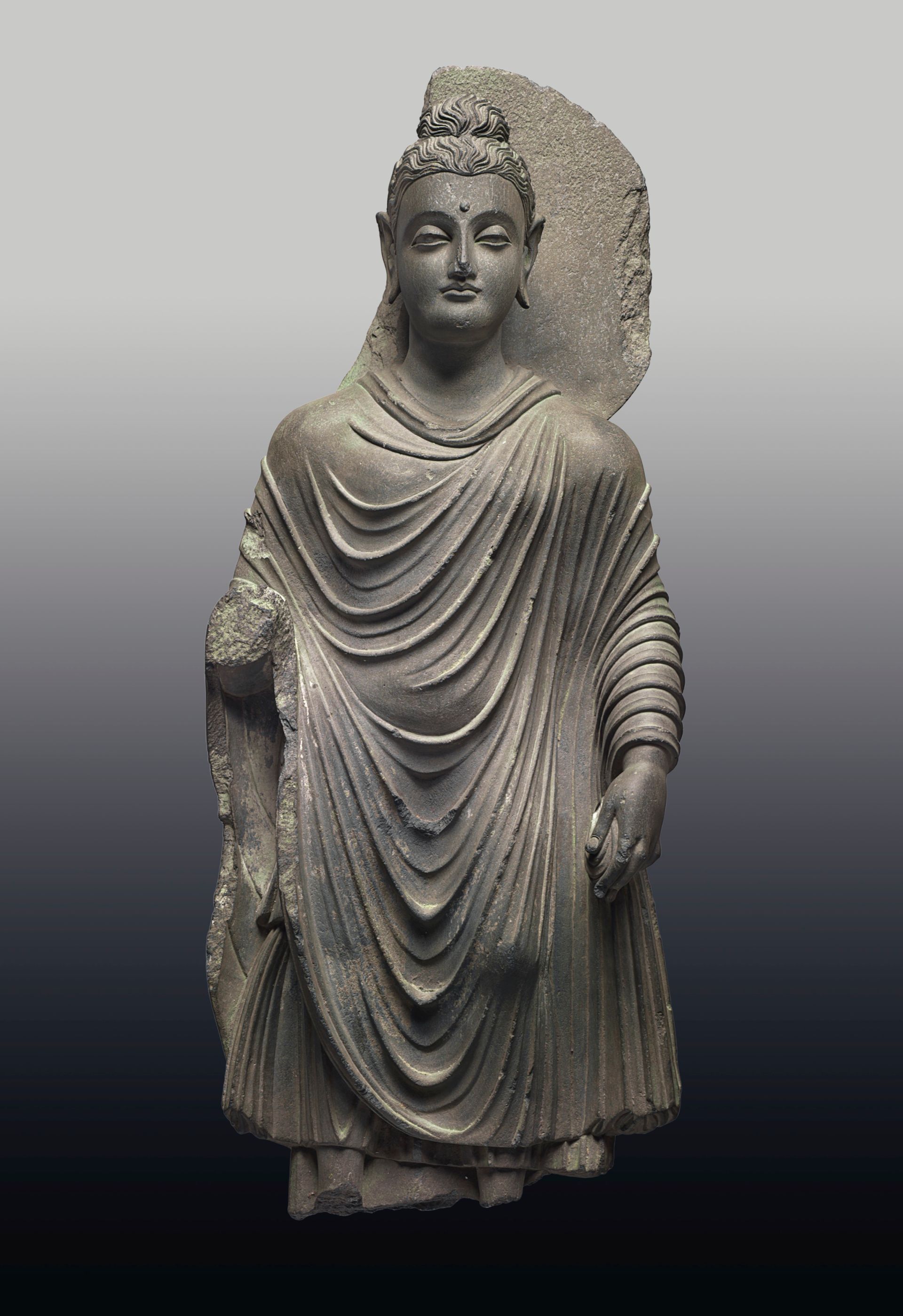 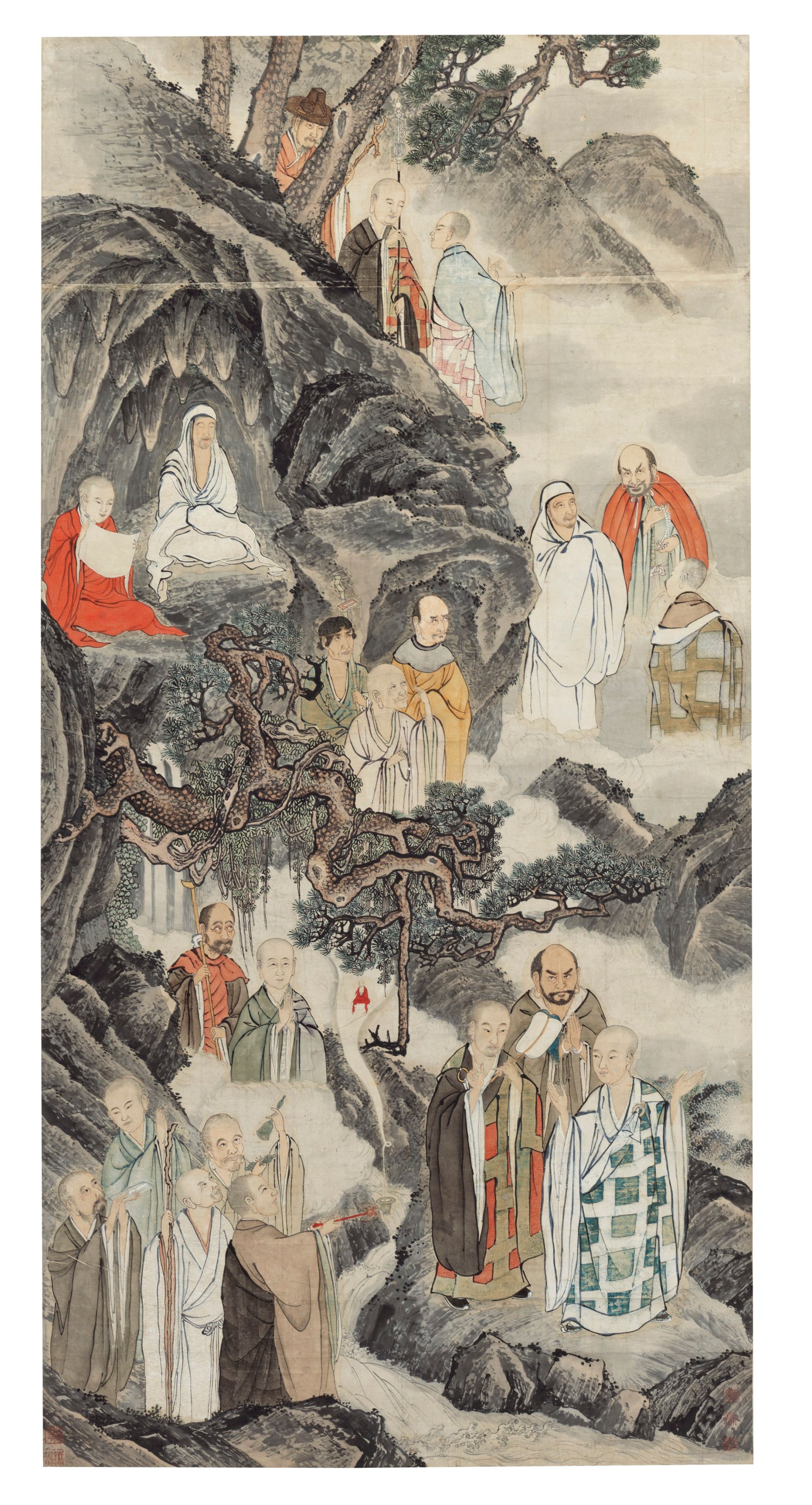 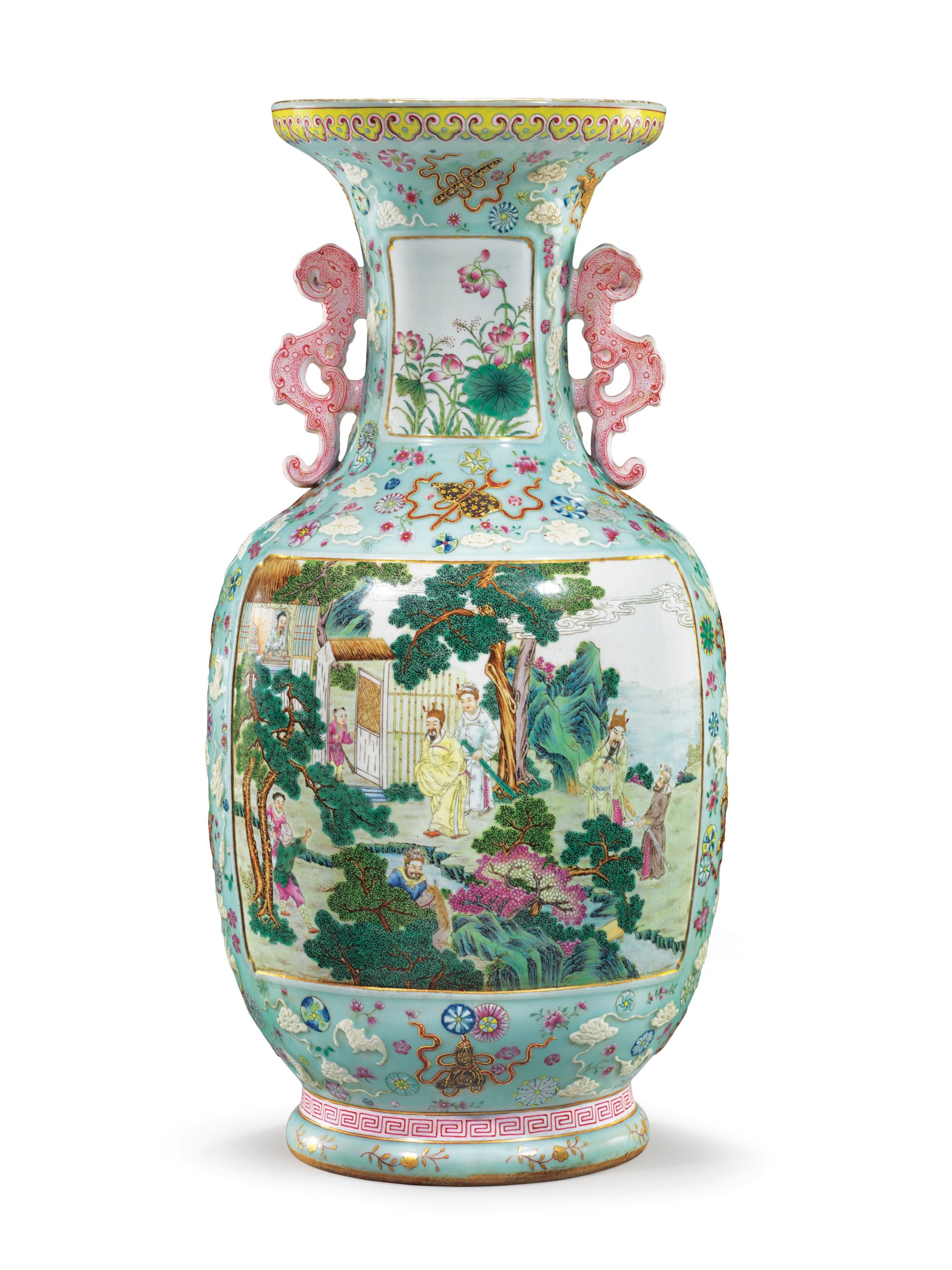 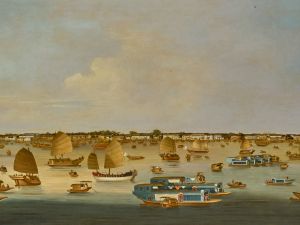 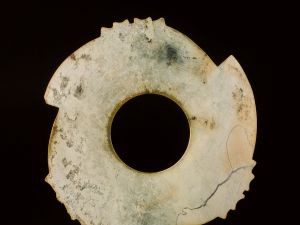 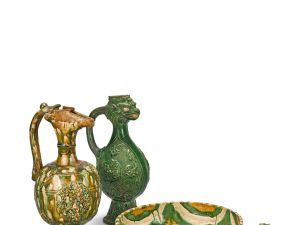 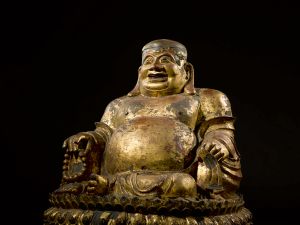 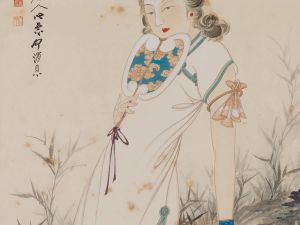 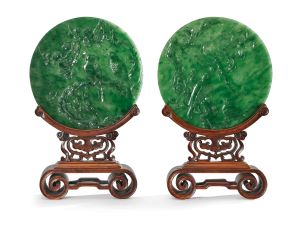 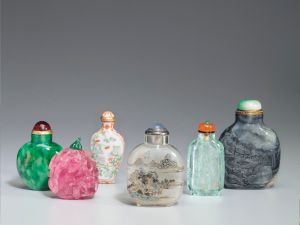 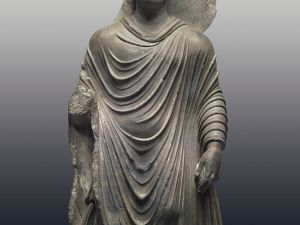 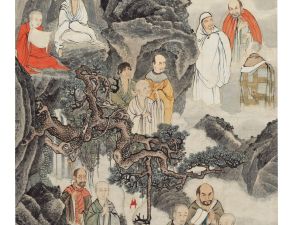 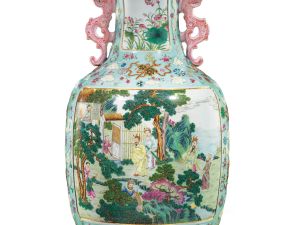 The second week in September will be one-stop shopping for enthusiasts of Asian Art in New York. From September 12-16, Christie’s and Sotheby’s are planning a series of sales dedicated to art and significant objects across a diverse spectrum of categories, including ceramics, painting, calligraphy, sculpture and more.

Christie’s kicks off the week on September 12 with its Fine Chinese Paintings sale, the first of seven category auctions throughout the week featuring over 800 total lots, and three additional standalone sales, according to a release. Sales will run through September 15, with exhibition previews beginning September 8.

Two hanging scrolls by Ding Yunpeng and Sheng Maoye (est. $200,000-$400,000) are among the top the highlights of the 100-lot paintings sale, spanning from the classical to contemporary eras. More paintings will be offered on September 14 during the South Asian Modern and Contemporary Art sale, such as an exemplary contemporary work by Indian artist Vasudeo S. Gaitonde, estimated to fetch between $2.8-$3.5 million.

In a preview of Gaitonde’s untitled 1996 oil on canvas, published on Christie’s website, associate vice president and head of sale for South Asian Modern and Contemporary Art Nishad Avari said, “In recent years, there has been a more globalized understanding of the definition of Modernism and an appreciation that its leading artists weren’t necessarily all Anglo-Saxon or Western. And among the Indians, Gaitonde is right at the top of the list. This is a canvas that provokes new discoveries with every viewing, showing the balance of light, texture, color and space that Gaitonde perfected over his career.”

Also taking place at Christie’s on September 13 is a sale over 150 Chinese snuff bottles from the Ruth and Carl Barron Collection, and offerings in Indian, Himalayan and Southeast Asian Art. In the latter sale, a Nepalese gilt bronze Buddha figure dating to the 13th and 14th century A.D. is among the most anticipated lots, both for its provenance (it comes from the major collection of Baroness Carmen Thyssen-Bornemisza) and its estimate, between $600,000 and $800,000.

Meanwhile, rival house Sotheby’s will host its first of three sales on September 13, spotlighting rare ceramics and pottery in its Important Chinese Art auction. The top lot across all three sales is a rare Ding vase, dating to the Song Dynasty and glazed in a creamy white. The piece is estimated at $500,000-$700,000. Other highlights from the week’s first sale include two pottery pieces from the Tang dynasty with detailed molding and bright green glazes.

On September 14, the house will offer over 230 examples of Fine Classical Chinese Painting and Calligraphy, led by a 1968 work by Zhang Daqian depicting the artist’s home in Brazil, and estimated at $450,000-$650,000. Also included in the sale are calligraphy pieces by Wang Hui and contemporary works by Wu Hufan and Chen Peiqiu.

Last but not least, on Saturday Sotheby’s will wrap up the week with 400 lots of Chinese, Japanese and Korean art, ranging from ceramics and furniture to paintings and jade, in a sale that truly has a little bit of something for everyone; estimates will span $100 to $50,000, according to Sotheby’s.