CRPS is a progressive nervous system disease that is characterized by severe, chronic pain resulting from injury. Cressen, 46, has been battling CRPS for six years. The pain started after he broke his leg competing in a triathalon. He is now in a wheelchair.

Prior to his injury, Cressen led the staff of the state GOP under governors Christie Whitman and Chris Christie. He also once held a position at the Port Authority of New York and New Jersey and is a the former head of the Ocean County Republican Party.

“Before CRPS, I was at the heights of both my professional career and my competitive career as a marathoner/triathlete,” Cressen wrote on his GoFundMe page. “All of this has been taken by this disease.”

“Rob has been a friend for years, and friends support friends,” Guadagno said. 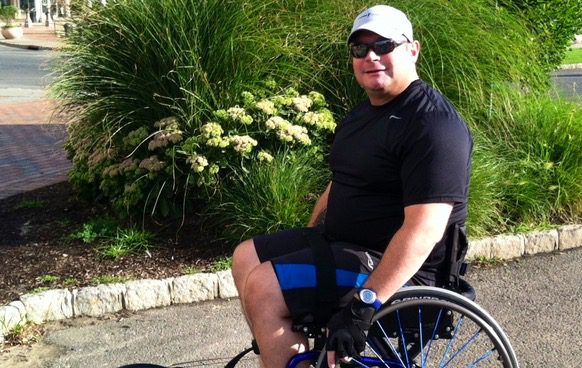