A new wave of New Jersey Republicans in the state Assembly is preparing to take leadership positions next year.

Leadership positions in the minority party are not exactly high-powered ones, but in some cases they give Republicans the power to shape the debate or contribute to the policies being advanced by the Democrats who run the Assembly.

In July, following the departure of the former Assembly minority whip, David Rible, who was tapped to run the Division of Alcoholic Beverage Control, Minority Leader Jon Bramnick announced that Assemblywoman Nancy Munoz (R-Union) would be the new whip and Assemblyman Anthony Bucco (R-Morris) the new Republican conference leader.

“Tony has a proven track record of successful leadership in our caucus,” said Bramnick (R-Union). “He is politically savvy, intelligent, hard-working and has the respect and confidence of his colleagues. Tony’s experience will help advance Republican solutions to the many challenges our state faces.”

On Friday, Bramnick announced that Assemblyman Jay Webber (R-Morris) is expected to become the ranking Republican on the Assembly Appropriations Committee. (The bigger prize is the ranking position on the Budget Committee.) 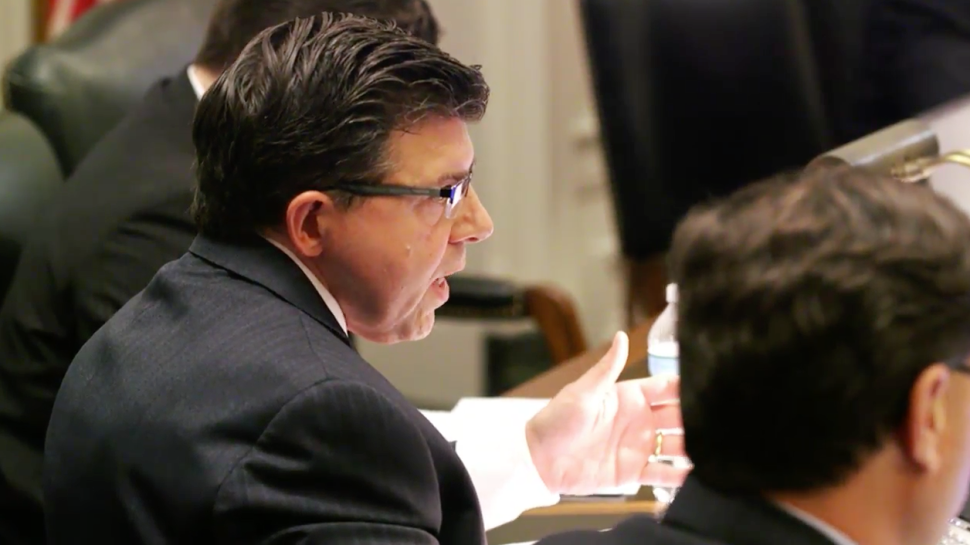