In a rare public policy disagreement between Gov. Chris Christie and President Trump, the Christie administration on Wednesday formally rebuked the president’s plan to allow offshore drilling in the Atlantic Ocean.

Trump wants to lease nearby underwater areas to increase development of the nation’s oil and gas reserves. But New Jersey officials, who sent a letter to the federal government outlining their opposition to the plan, fear an oil spill would devastate the state’s tourism and commercial fishing industries.

Trump was back in Bedminster and hung out with New Jersey Republicans at a swearing in ceremony for Lewis Eisenberg, who Trump tapped to be U.S. ambassador to Italy. The president gave a warm toast to Eisenberg, a former Port Authority chairman and top Trump fundraiser, according to attendees. The bash was a who’s who of New Jersey Republicans, including some former governors and sitting state senators.

And New Jersey elected officials criticized Trump for his comments blaming “both sides” for violence that occurred in Charlottesville, Va. and left one woman dead. Both Democrats and Republicans said the president should more directly denounce the KKK, neo-Nazi and white nationalist protesters.

Quote of the Day: “Racism and murder are unequivocally reprehensible and are not morally equivalent to anything else that happened in Charlottesville. I believe the President should have been — and still need to be — unambiguous on that point,” — Campbell South Company CEO Denise Morrison, who resigned Trump’s manufacturing jobs council.

Trump Toasts Lew Eisenberg, New U.S. Ambassador, in Bedminster Bash
President Trump returned to his golf club in Bedminster on Wednesday evening to toast Lewis Eisenberg, a former chairman of the Port Authority of New York and New Jersey who was being sworn in as U.S. ambassador to Italy, according to photos obtained by Observer.
Christian Hetrick and Salvador Rizzo, Observer Read more

Trump’s Comments on Neo-Nazis Stir Outrage in NJ
President Trump received bipartisan criticism for comments he made on Tuesday blaming “both sides” for violence that occurred in Charlottesville, Va., last weekend, where a white nationalist protester drove a car through a group of counter-protesters, killing 32-year-old Heather Heyer.
Alyana Alfaro, Observer Read more

N.J. CEOs resign from Trump’s business council just as he disbands it
The CEOs of two New Jersey-based companies resigned Wednesday from President Donald Trump’s manufacturing jobs council in the wake of the his remarks on the racial violence in Charlottesville, right before and right after the president announced he would disband the group.
Politico Read more

Confederate monument in New Jersey pays homage to fallen soldiers
On the banks of the Delaware River, a monument to the Confederacy still stands tall. But it’s not what you think.
The Record Read more

With cross-Hudson travel in ‘crisis’ mode, planners demand a fundamental ‘reset’
In an effort to break the gridlock now paralyzing the New York metropolitan area’s political apparatus, the region’s preeminent planning organization on Wednesday proposed building a new bus terminal on Eleventh Avenue and extending a proposed rail tunnel from west of the Hudson River to the other side of the East River.
Politico Read more 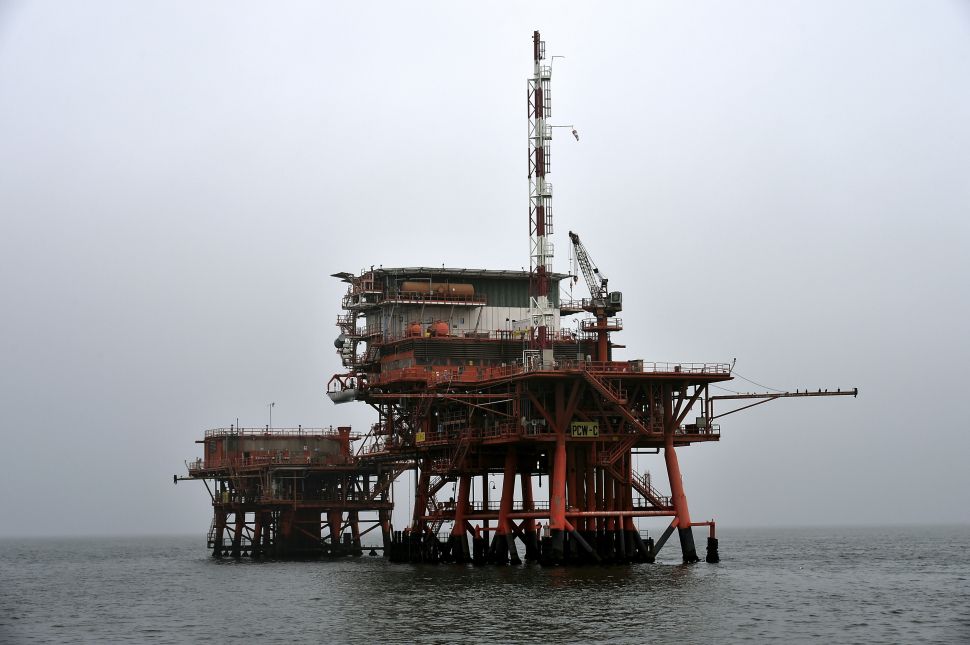