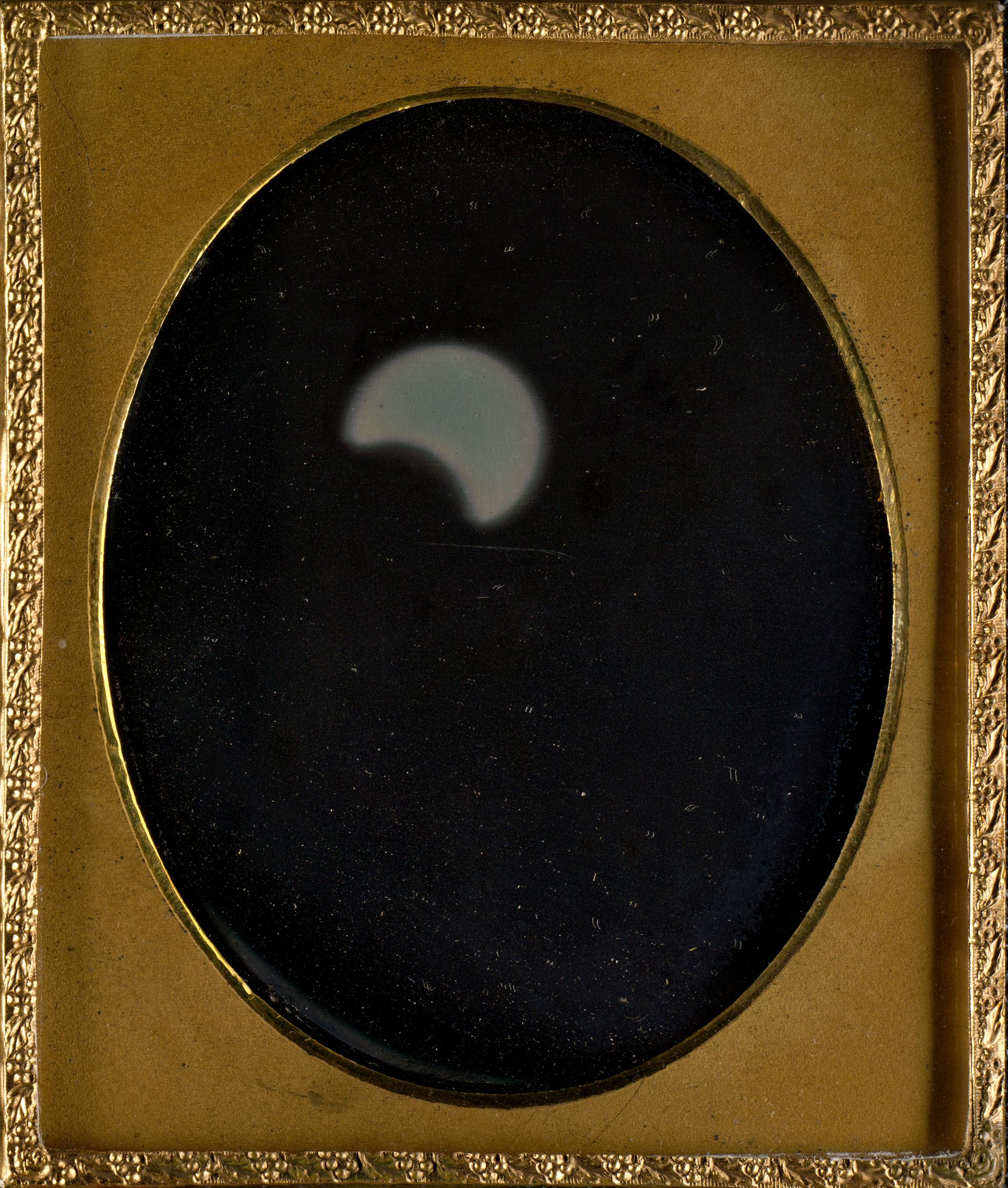 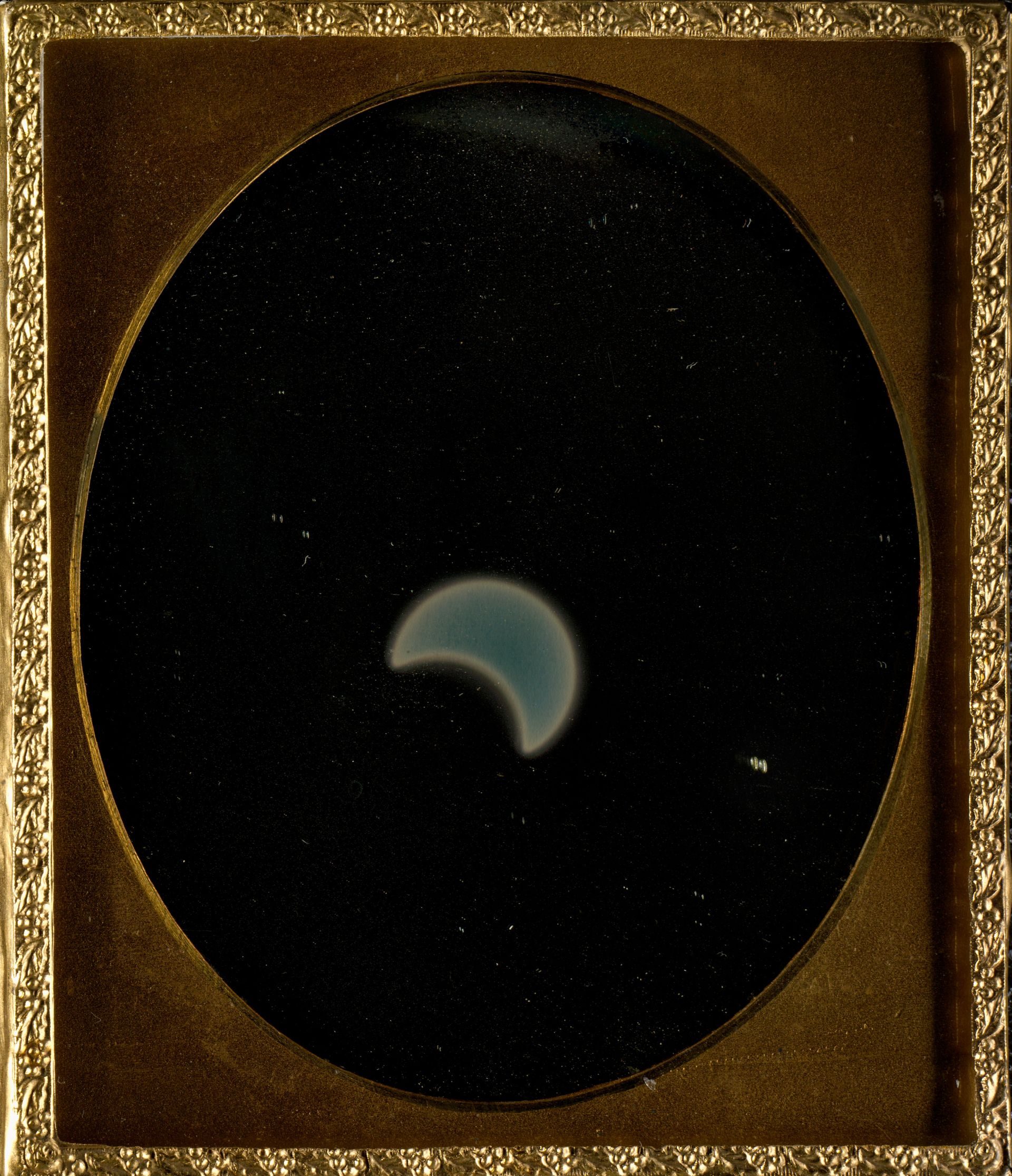 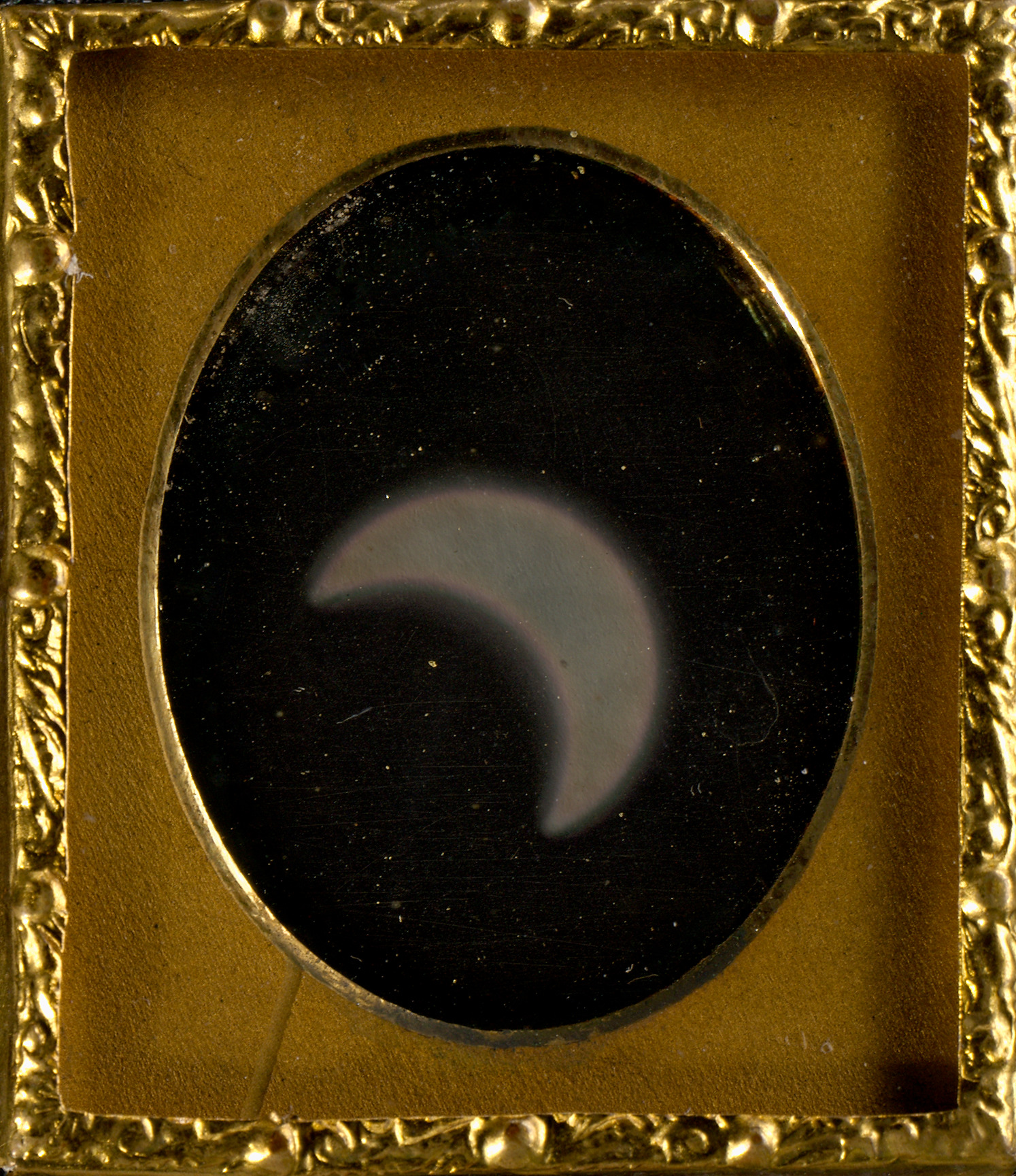 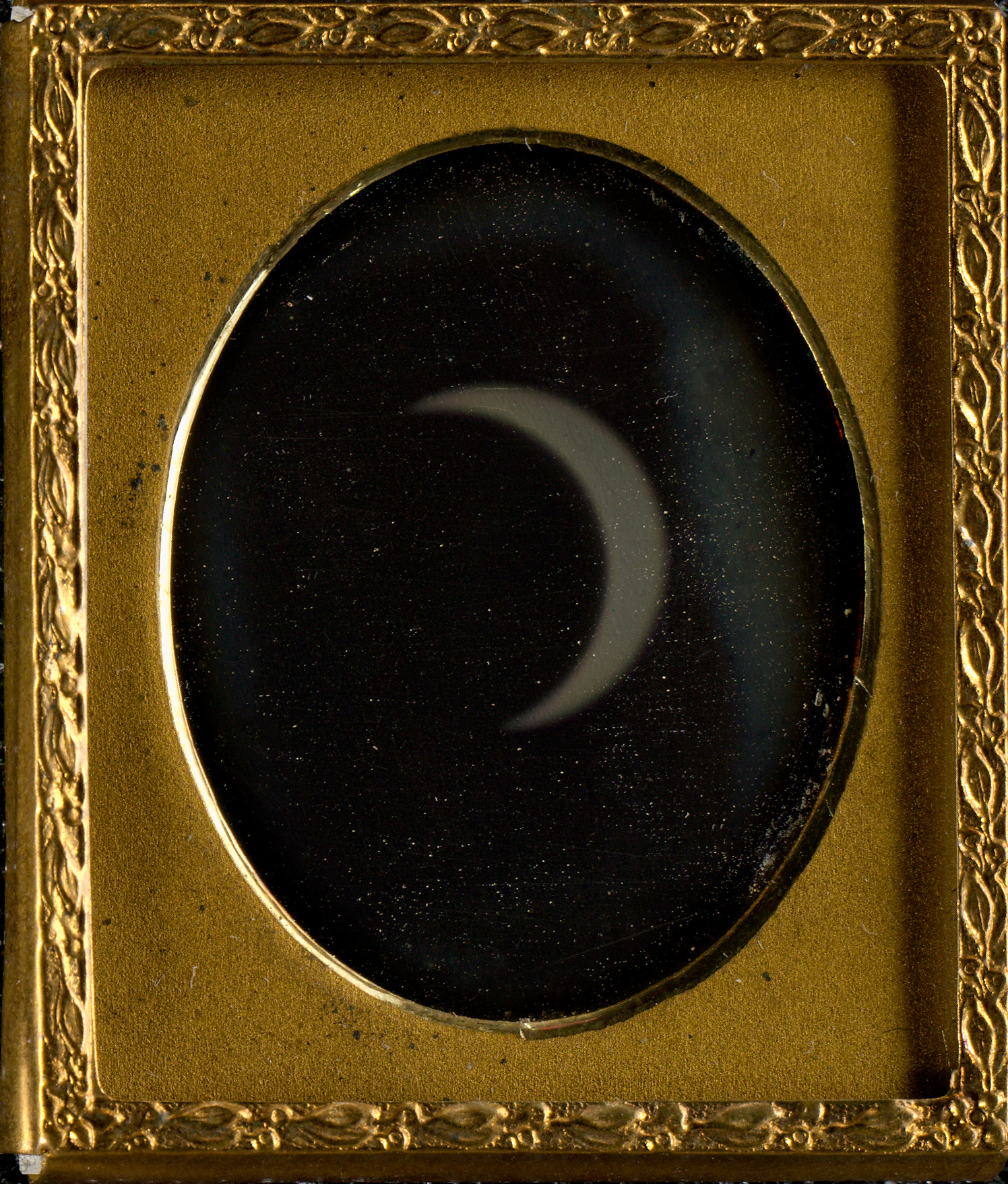 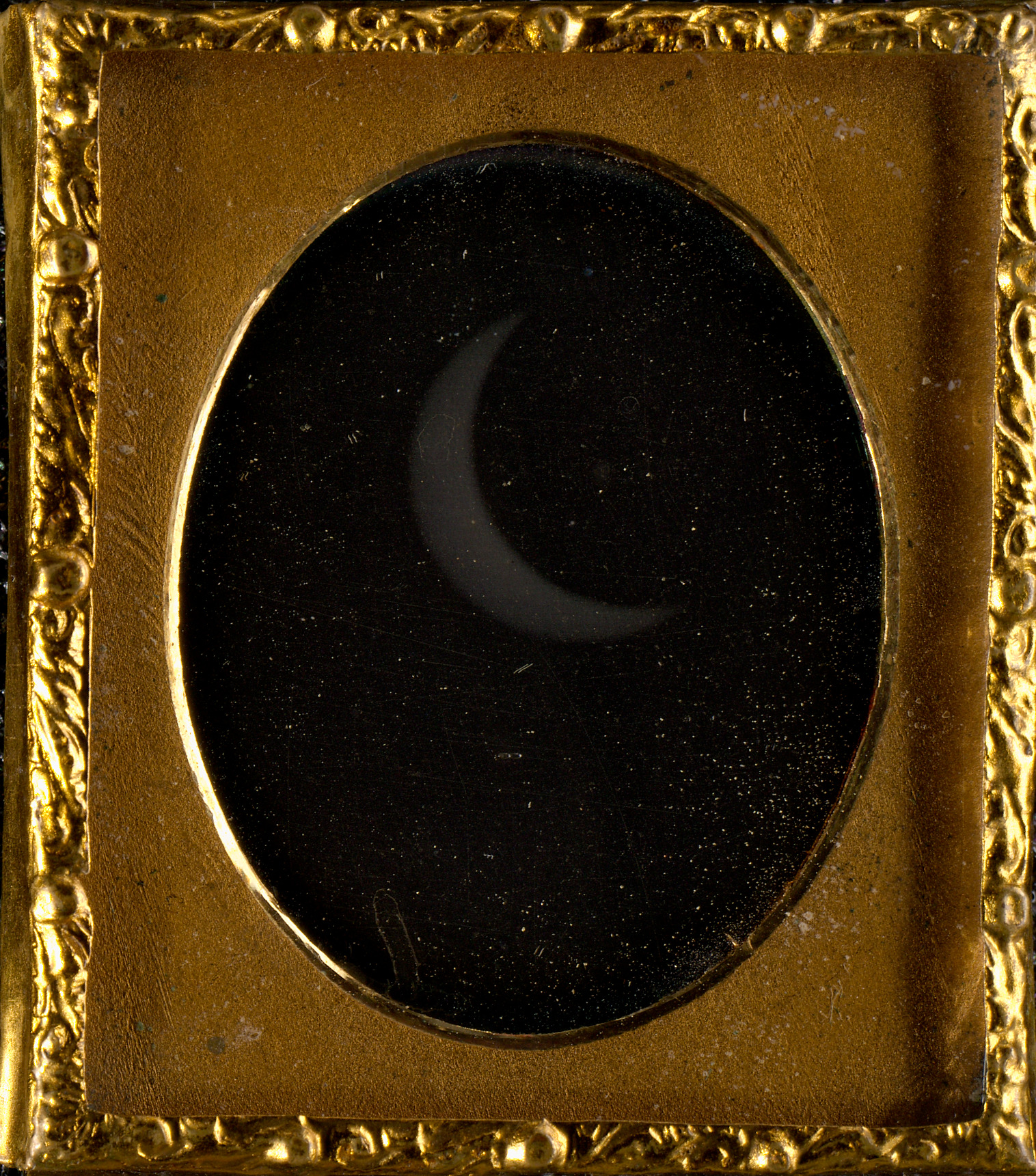 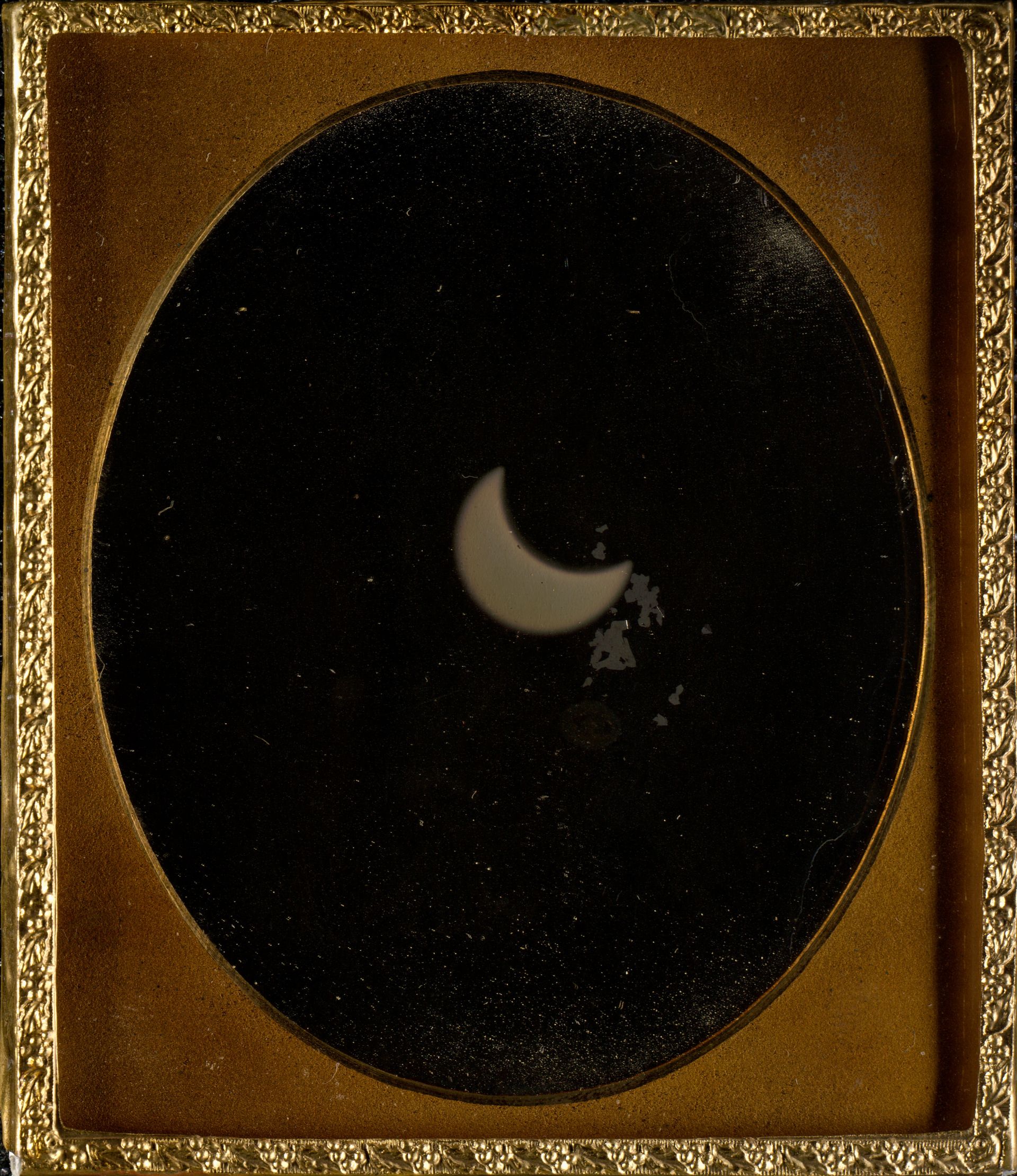 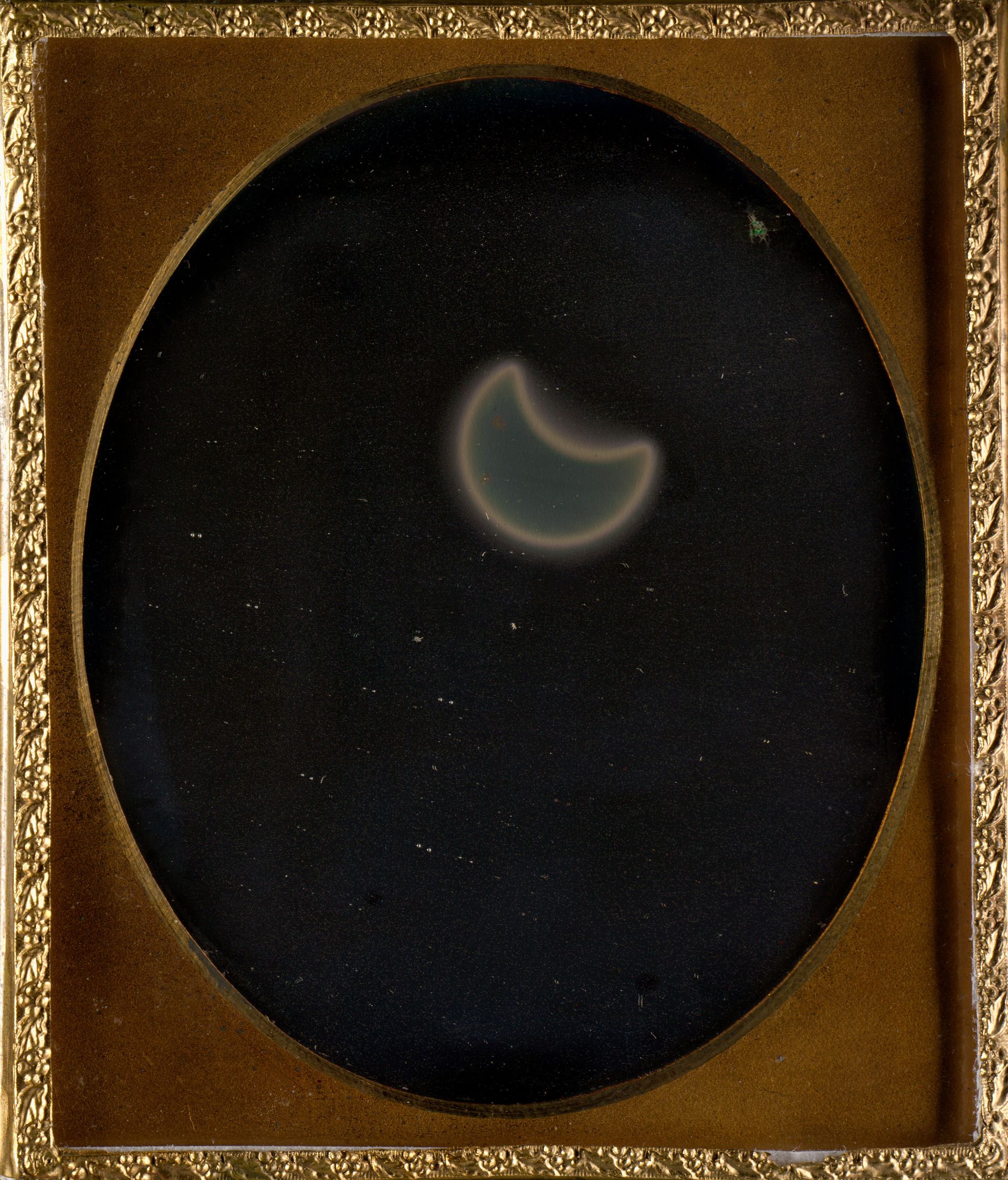 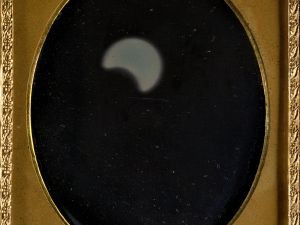 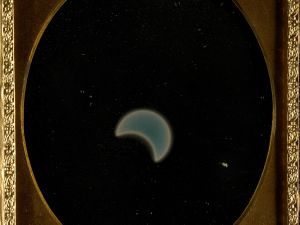 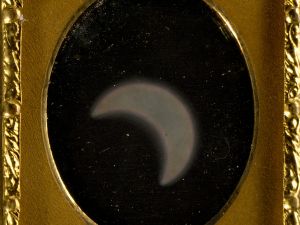 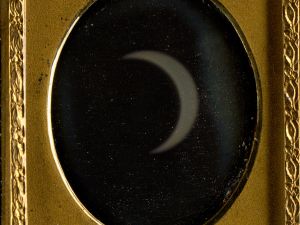 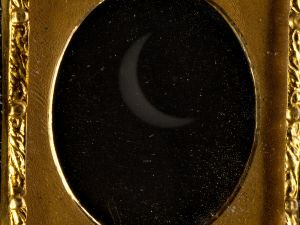 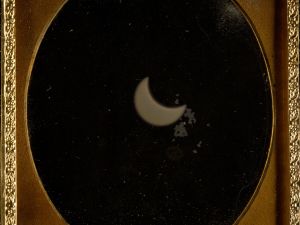 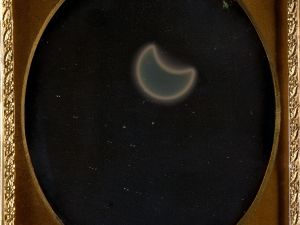 On the afternoon of May 26, 1854, the German-born, Philadelphia-based brothers William and Frederick Langenheim photographed the first total solar eclipse since the invention of the medium in 1839. Their eight images, of which only seven survive, are currently owned by the Metropolitan Museum of Art, and remain some of the most rare and unique photographic examples of the celestial phenomenon which will once again blanket a large portion of North America in darkness on August 21.

The Langenheim brothers were “among the first successful photographers in every capacity in the country,” Jeff Rosenheim, curator in charge of the Met’s department of photographs, tells me by phone. The images were last exhibited in 2002, and when they are not in rotation are safely kept in storage due to their delicate condition.

Each of the images is a complete original: a singular exposure captured in silver emulsion on a copper plate. Rosenheim believes that the brothers used a series of eight cameras to sequentially capture the moon moving over the sun, in an event that occurred so quickly it would have been nearly impossible to capture it in stages using just one apparatus. To complete the task, they opted to use several wooden cameras of different sizes, reserving small plates for the images that would capture the moment closest to the totality.

Rosenheim also says the brothers may have also had help completing the chemistry required to set the images after their exposure. “They had to sensitize or process the [photographs] right there,” he says.

But focusing a lens on the sun is no easy task. In order to prepare for the event, he explains, “they must have practiced photographing the sun when it wasn’t in eclipse mode so that everything was aligned properly.”

The resulting images, as he describes, have a three-dimensional quality and are “quite magical” because of the effect produced by the daguerreotype. “You’re looking at a mirrored surface, so the image is sitting on a mirror and you can see through the surface and back at the world.” And while the moon moved across the sun from right to left that afternoon—as it will again on Monday—the images in the Met’s collections show the event in reverse.

While you won’t currently be able to see the historic images on display in the museum, the techniques the brothers used in 1854 to capture the eclipse are still widely used today, from simple pinhole cameras to time lapse photography.

“[The Langenheim brothers] were scholarly in their pursuits, in both scientific experimentation and photography,” says Rosenheim. “They did everything from the 1840s to the 1870s, portraits, landscapes…They pushed the medium to places we’d consider obvious but then were really novel.”