Back in 2004, I reported on the any-day-now strategy that retailers were bound to embrace: expanding the range of sizes available to women, since a greater percentage of women wear a size 14 and up, and since so-called “plus size” women were actually recession-proof spenders compared to the “straight-size” shoppers. Yet over the following decade, the retailers were slow to show affection. In a 2012 story on plus-size fashion bloggers The New York Times noted, “Trends can take as long as two years to trickle down to plus-size lines.”

Noticing that plus-size people wanted the same clothing as everyone else, and the same representation in fashion as well, took a few years beyond that. What finally did it? Money. Namely, investors looking at the number of women in the country who wear something bigger than size 10, seeing that the industry took in $17.5 billion in sales from 2013 to 2014, and concluding this was an opportunity going unnoticed. Cue online plus-size clothing retailer Eloquii receiving $6 million in Series A funding in 2014, and $15 million in Series B financing last year.

Couple that with the rise of influencers who have bypassed traditional media to show images of non-model-sized women looking chic, edgy, playful and everything in between, and fashion industry types are now faced with a new reality: People no longer look to magazines for a useful interpretation of fashion. There are a lot of consumers who will never be a size six, and the industry is leaving money on the table to burn.

Of all the retail revolutions the Internet has brokered, the creation of a plus-size market that does not want or need conventional media approval may be one of the most interesting.

So what?
E-commerce has already made shopping safe, pleasurable or convenient for people whom brick-and-mortar retailers have served poorly. As Nadra Nittle wrote, “I’m African American, and purchasing online allows me to avoid the pitfalls of ‘shopping while black.‘” Meanwhile, Iranians who are politically and culturally constrained by their government have turned to e-commerce as a way to foment creativity while also making a living.

Non-model-sized women who blog or post on Instagram about their Gwynnie Bee subcriptions or their Universal Standard trade-ins are providing examples to otherwise underserved shoppers of online brands offering fashionable clothing and pleasant consumer experiences.

Moreover, these two brands are also tackling a classic bugbear of plus-size retailing. A lot of analysts contend that plus-size shoppers do not spend as much as straight-size shoppers, because the former do not make lasting investments, hoping to size out of the clothing. Gwynnie Bee lets customers return clothing after wearing it a few times (great for customers whose sizes are in flux) while Universal Standard allows exchanges if people change size.

​But most importantly—and this should make retailer executives lose sleep—the nature of the consumer experience is no longer defined by, or dependent on, an in-store experience. Online retailers have perfected the process of browsing, buying, receiving and consuming. There’s the personalized site-surfing experience, the unboxing experience (it’s no coincidence retailers are now sinking money into lovely, social media-worthy packaging), and the modeling it for social media experience—all of which the consumer can participate in without feeling shamed by sales associates or saddened by the lack of options in her size. An online customer can create a social shopping experience without ever leaving her house.

This is all great news for indie brands building consumer communities around e-commerce. It’s terrible news for retailers who are losing the younger customers: Millennials are a more brand-loyal generation than we’ve seen in a long time.

Brick-and-mortar outlets also have some constraints that online vendors don’t. Showrooms only have so much space for stocking sizes, for example. But that doesn’t mean your average store—especially one that has no problem carrying sizes 16, 18 and 20 online (cough, cough, The Gap)—can’t run the numbers and see whether they’d make more money per square foot by shifting the sizes they stock. Retail experts seem to think they would.

Who cares?
The 67% of shoppers who are feeling ill-served by retailers care, because it would be nice to buy clothing without feeling like the problem is you.

Conventional clothing retail is in freefall this year. Know what’s not? Makeup and skincare—Ulta is doing wonderfully. Know why? Because skin care and makeup purchases aren’t dependent on clothing size, and thus groups of friends whose clothing sizes run the gamut can go shopping together and have a pleasurable social experience.

There’s a mountain of evidence suggesting that the future of retail rests in selling the experience—today’s consumers value their time and want their shopping to maximize it with convenience, luxury or novelty.

It’s any retailer’s prerogative to ignore customer segments it does not feel are congruent with its brand. Tim Gunn wrote in 2016:

“I’ve spoken to many designers and merchandisers about this. The overwhelming response is, ‘I’m not interested in her.’ Why? ‘I don’t want her wearing my clothes.’ Why? ‘She won’t look the way that I want her to look.'”

Those merchandisers are welcome to pass up a customer base that numbers 100 million-plus, and has $20.4 billion in spending power. I look forward to seeing how that will work out for them. 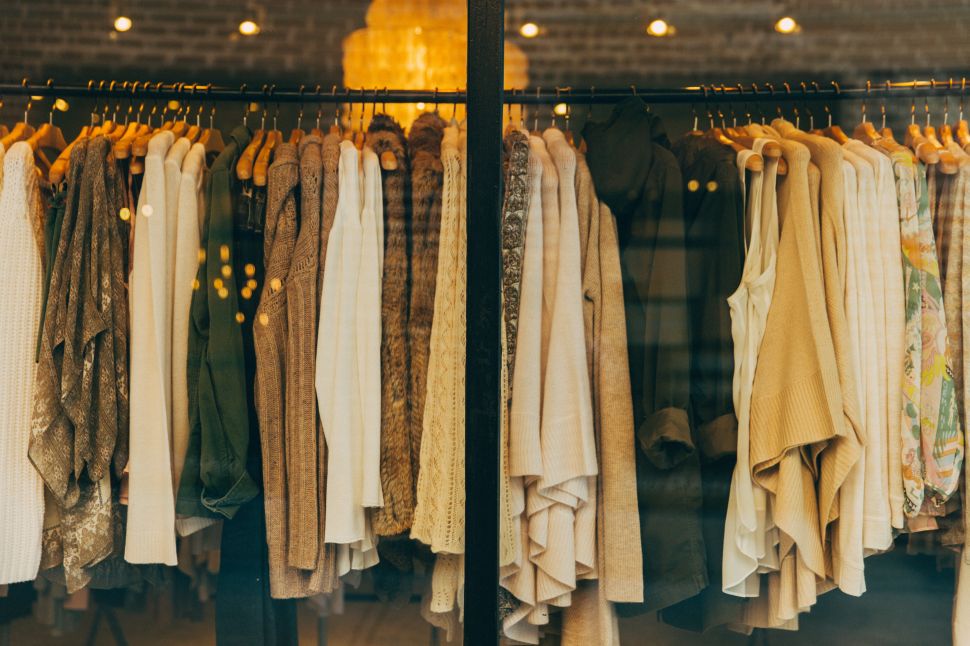