There’s a new royal baby on the way—but no, Prince Harry and Meghan Markle aren’t expecting, despite secret engagement rumors, and Prince George and Princess Charlotte aren’t getting another sibling (at least as far as we know). Instead, Princess Madeleine of Sweden is pregnant with her third child.

The princess announced her news like any modern woman—with a low-key Facebook announcement. “Chris and I are thrilled to announce that I am expecting. We look forward to four becoming five!” her Facebook status read, referring to her husband, Christopher O’Neill. The pair have only been married for four years, but they’ve certainly been busy ensuring the monarchy continues.

Of course, the main reason for taking to social media with such an important announcement is to rack up the likes and follows. Princess Madeleine is quite active on her page, where she posts photos of her two children, Prince Nicolas and Princess Leonore. The post in question currently has 43,000 likes, including one from the princess herself. Luckily, unlike other uncomfortable Facebook announcements, there wasn’t an awkward pregnancy photoshoot or ultrasound picture alongside the quickie news update.

Prince Nicolas had quite the christening back in the day, so the next celebration will certainly be one for the ages, complete with appearances by Sweden’s other royal children. Maybe the Danish princes and princesses will also attend the occasion.

Unfortunately, New Yorkers won’t be able to get a glimpse of the newest royal baby, as the princess sold her Upper East Side apartment late last year. Now the couple and their children live in London, although they spend plenty of time in Sweden with family.

Much like the British royal family, the Swedes have been trying to take the monarchy into the modern era. And what better way to do that than with a status update, just like commoners? 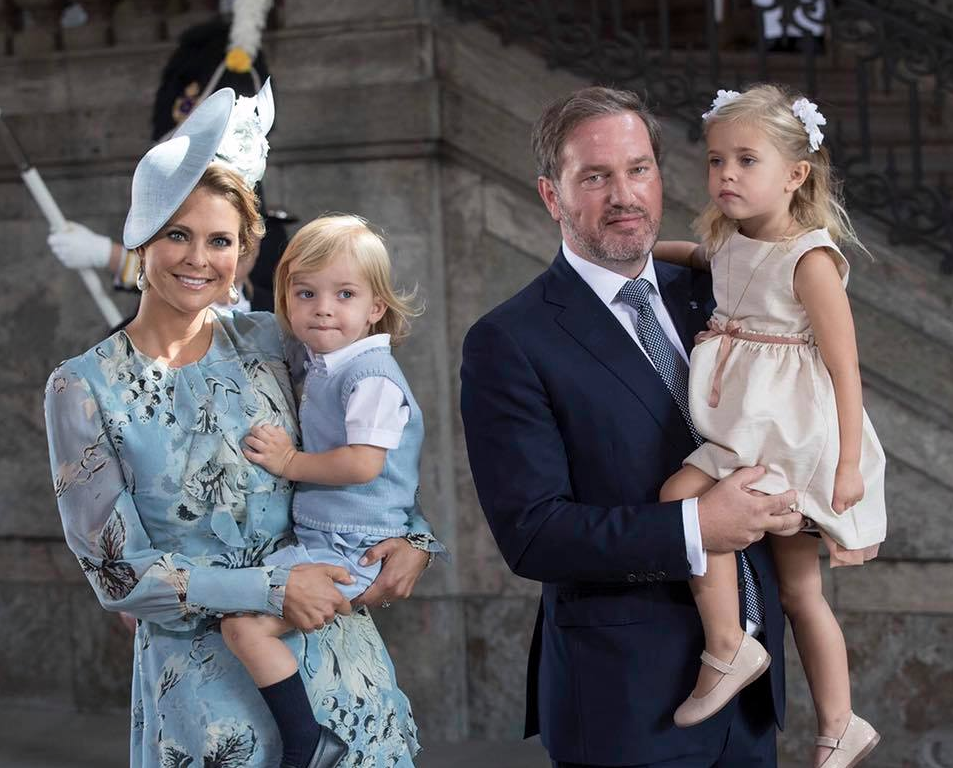