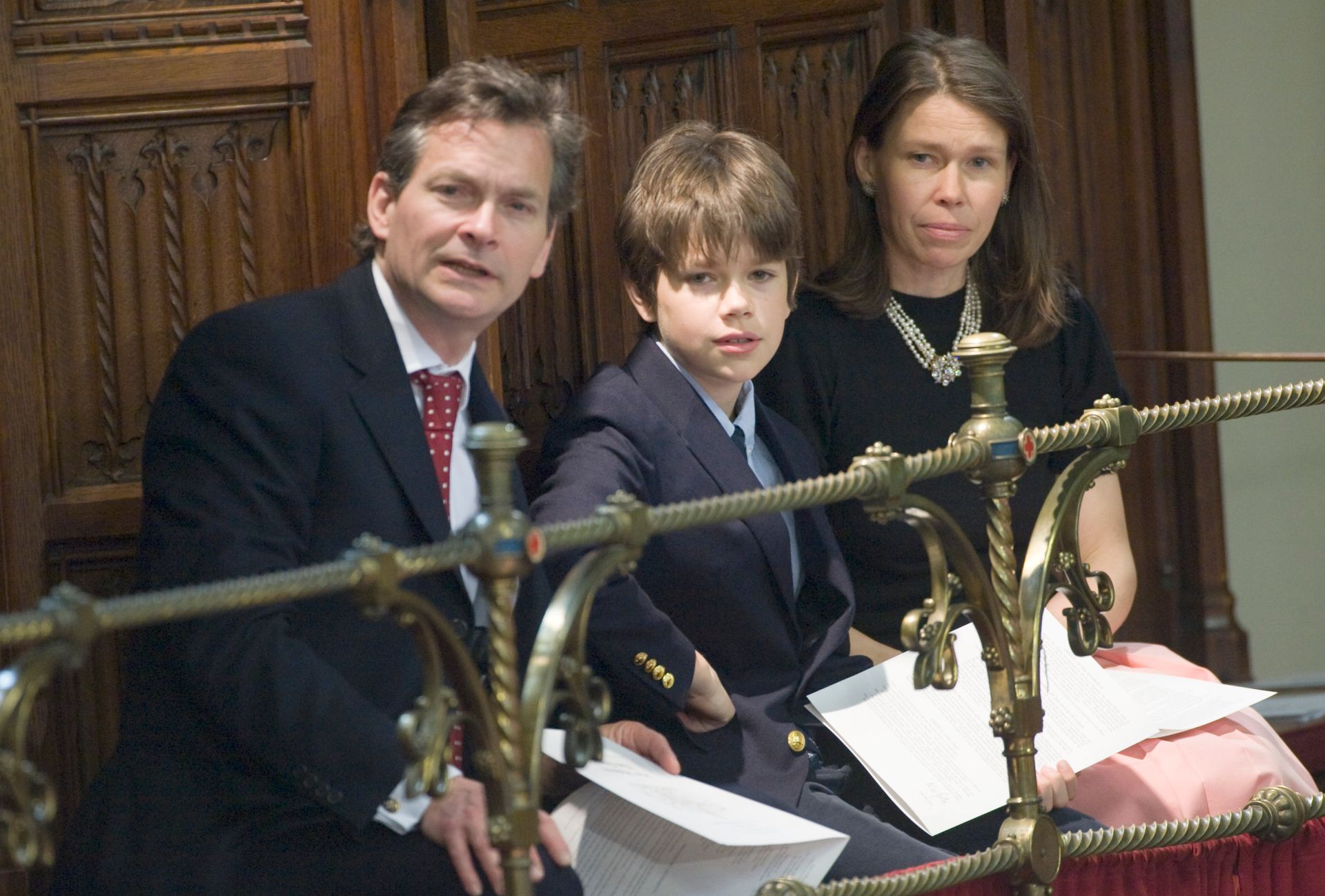 Arthur Chatto with his parents in 2010. Much has changed since then...
Arthur Edwards - WPA Pool/Getty Images 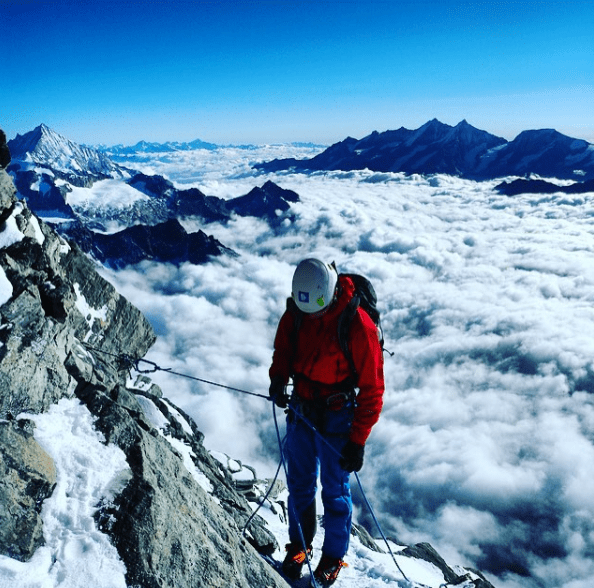 No, he's not at Disney, it's the actual Matterhorn.
Instagram 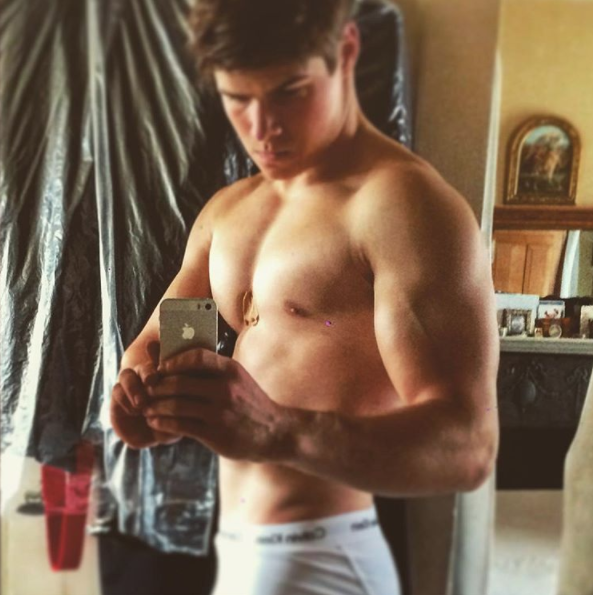 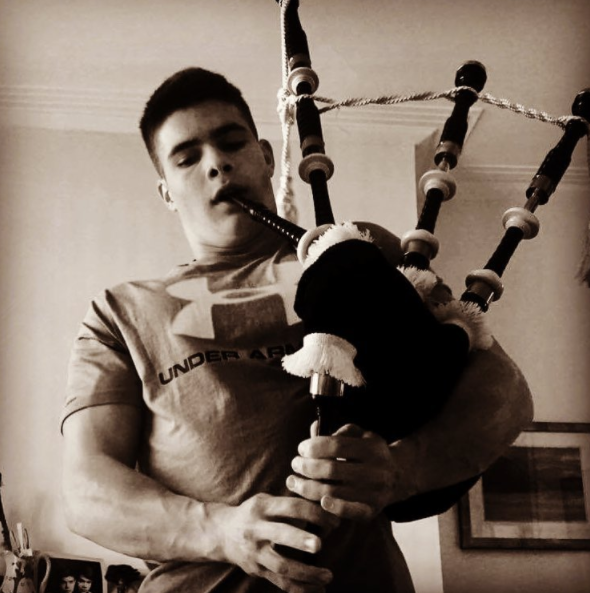 Playing the bagpipes and annoying his neighbors.
margaretbabrams
Advertisement 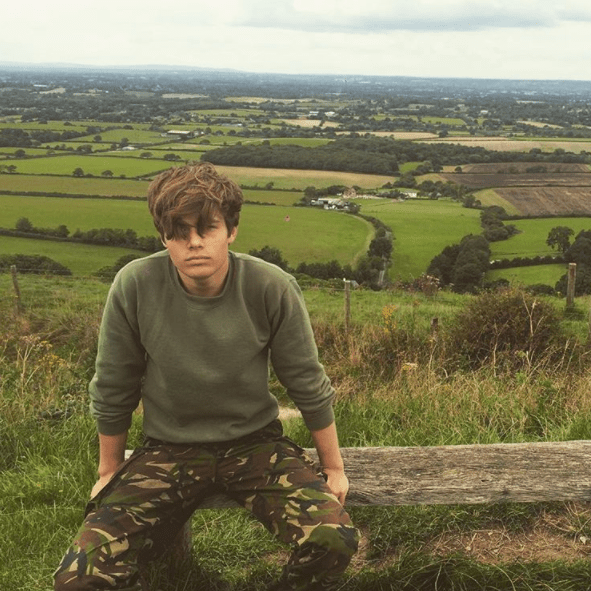 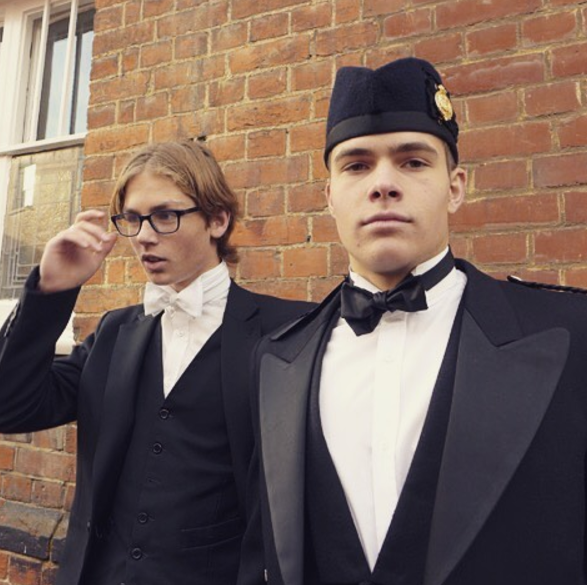 The young royal already amassed 26,000 followers and has his own fan accounts.
Instagram 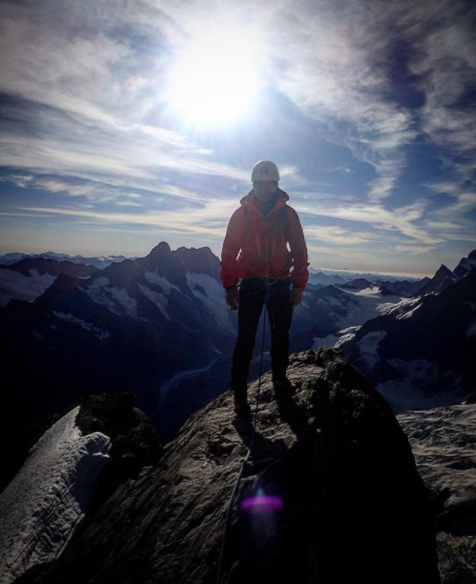 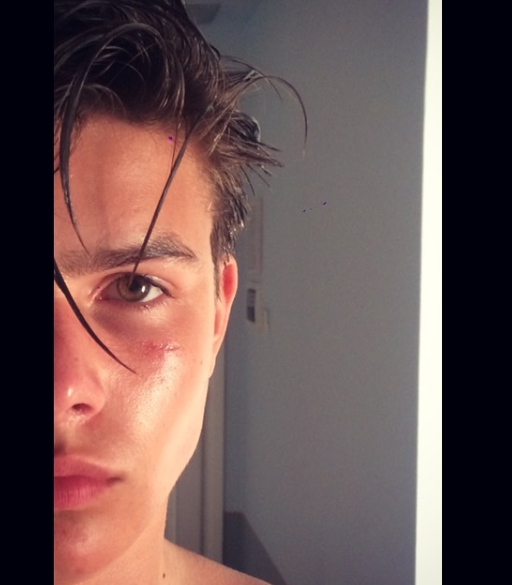 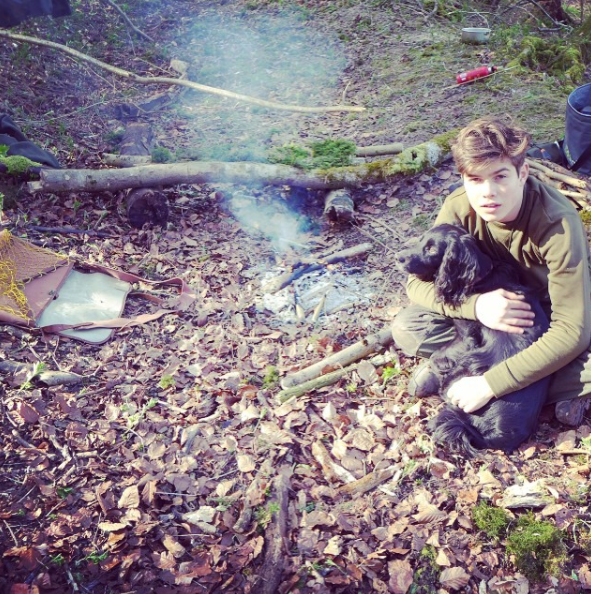 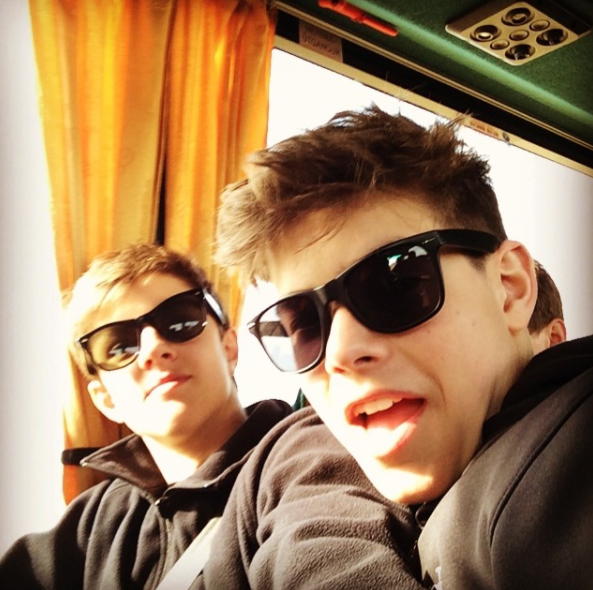 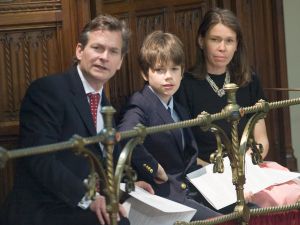 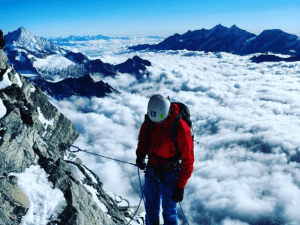 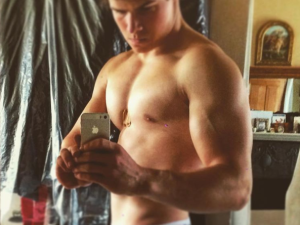 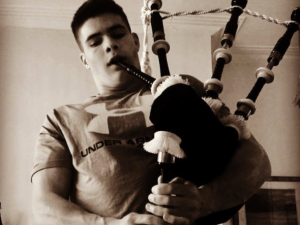 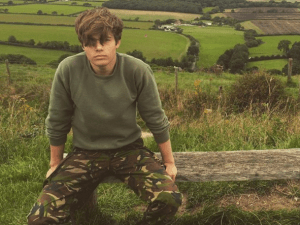 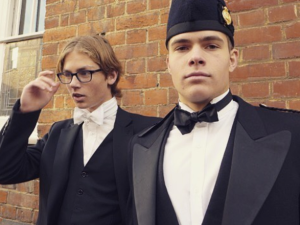 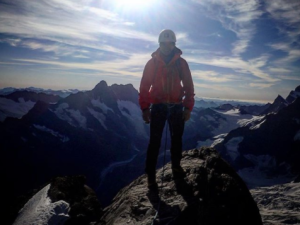 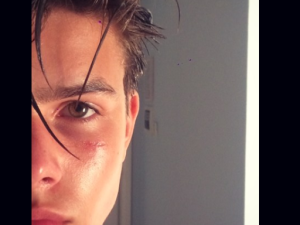 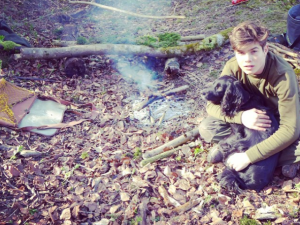 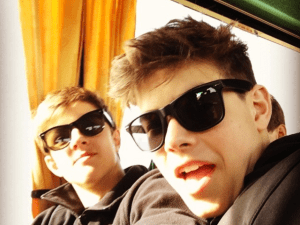 If you’re tired of devoting your time to Prince Harry now that he’s in a serious committed relationship with rumors of an engagement, and you’re done waiting for Prince George to grow up because there’s a long road ahead of you, there’s a new royal to put on your radar. Queen Elizabeth’s grandnephew, Arthur Chatto, has developed quite the Instagram presence—and he’s only 18.

He might not officially be a prince, but he’s certainly topping the list of eligible royals. Chatto, who is 23rd in line to the throne, is quite the thirst trapper. His mother is Lady Sarah Chatto, the Queen’s niece, who she is apparently quite fond of. Their entire family has managed to stay out of the spotlight, including 21-year-old brother Samuel Chatto.

The teen is currently at boarding school at Eton College, where he’s part of the Combined Cadet Force. Prince William and Prince Harry both attended Eton, even though it looks like Prince George is heading in a different direction.

While the younger Chatto brother has only posted 17 photos on his Instagram account so far, they have all the marks of an 18-year-old’s basic social media presence, from shirtless selfies to tagged photos with friends. The only difference is that he happens to jet around the world far more than an average high schooler.