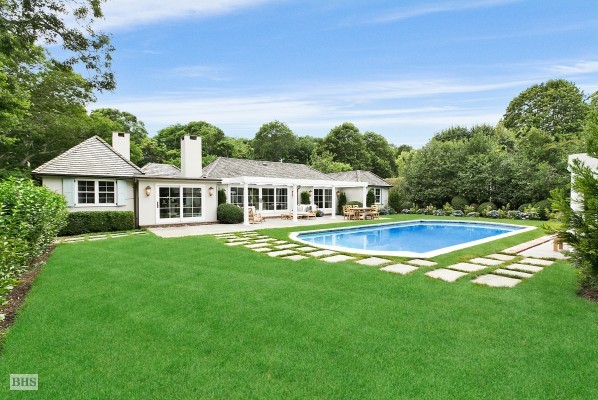 Celeb chef Rachael Ray is bidding adieu to her Southampton home. Scroll through to peek inside the Hamptons abode.
Brown Harris Stevens 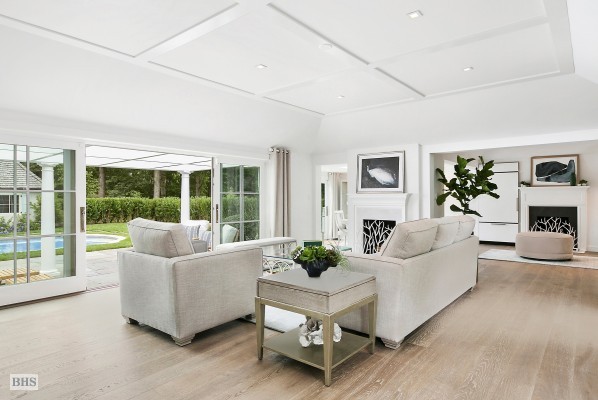 Ray and her husband, John Cusimano, are decamping to a home upstate.
Brown Harris Stevens 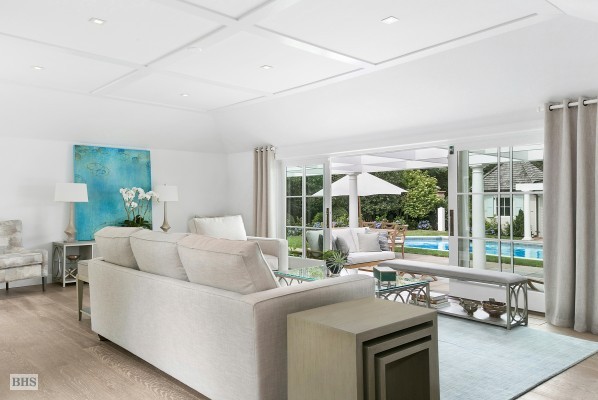 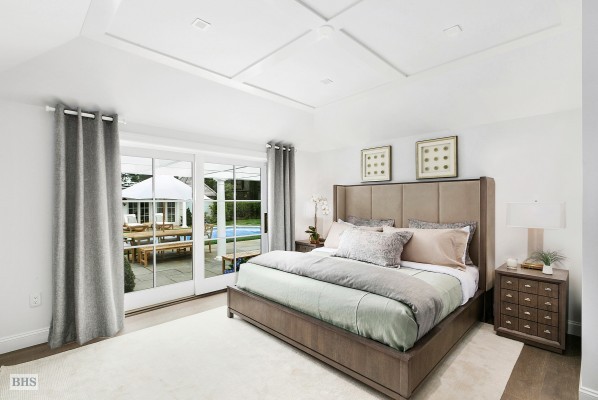 The abode is furnished entirely in décor from her home line.
Brown Harris Stevens
Advertisement 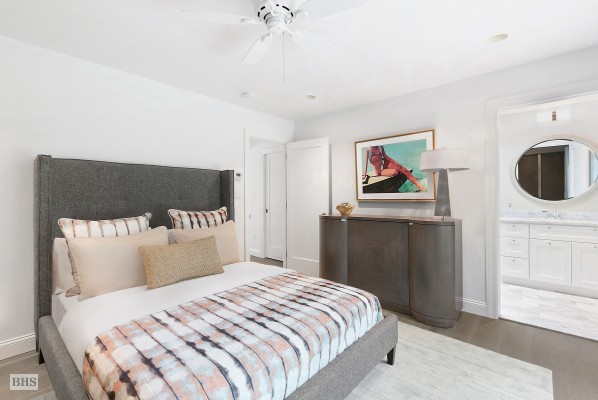 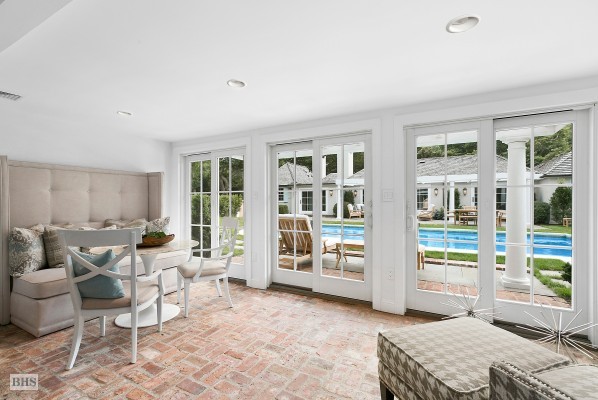 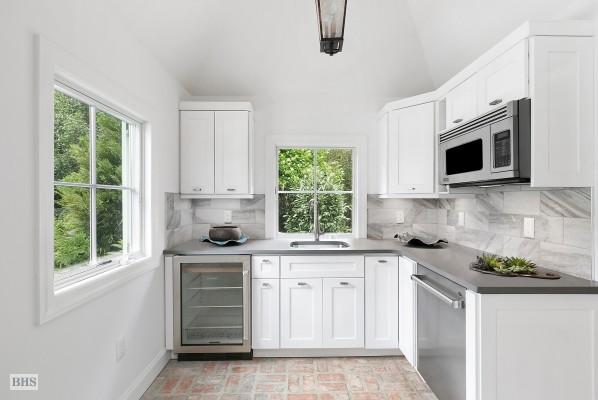 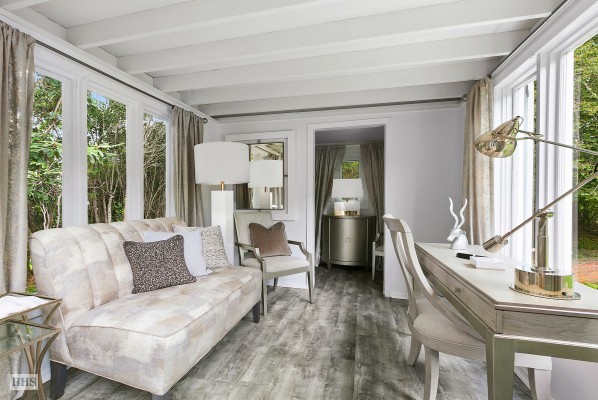 There are three structures on the grounds.
Brown Harris Stevens 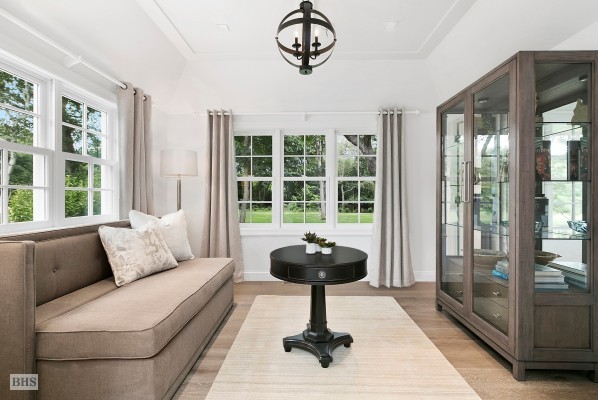 Perhaps she'll include all her furniture in the sale.
Brown Harris Stevens 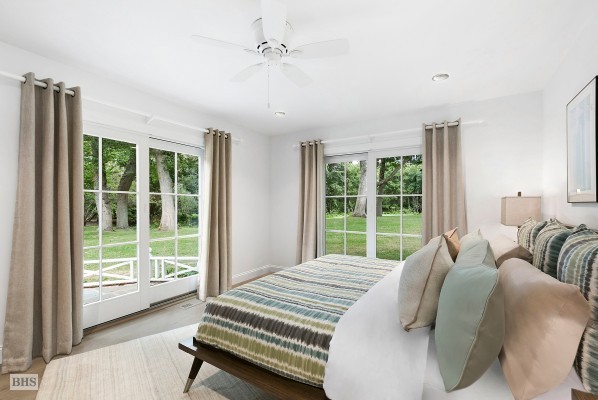 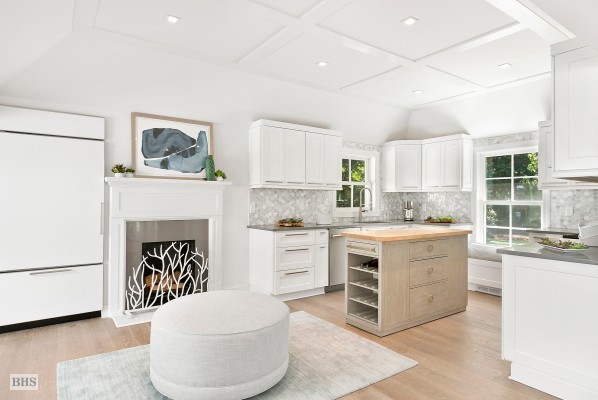 The house is on Tuckahoe Lane.
Brown Harris Stevens 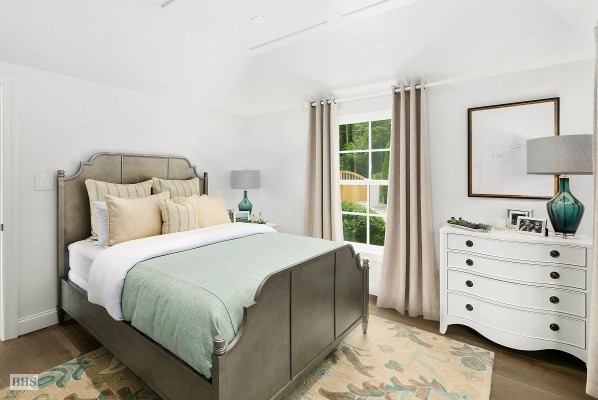 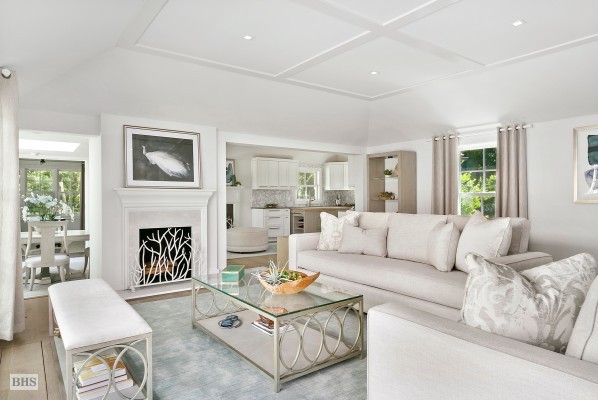 There are multiple fireplaces throughout the single story home.
Brown Harris Stevens
Advertisement 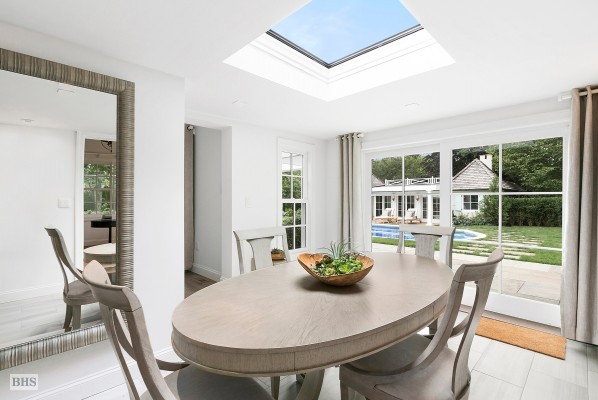 The house is on the market for $4.9 million.
Brown Harris Stevens 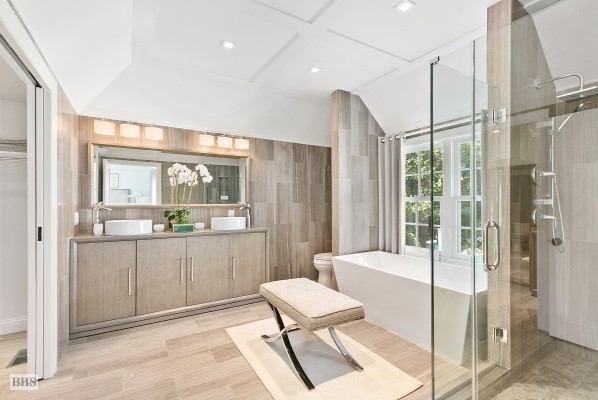 A bathtub with a view.
Brown Harris Stevens 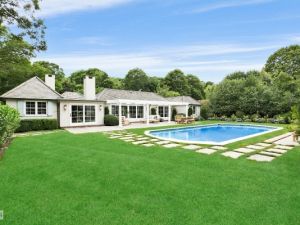 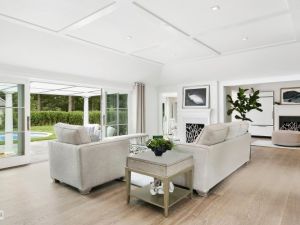 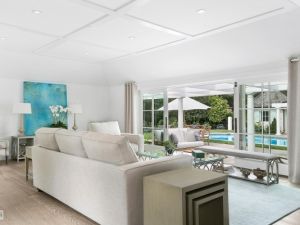 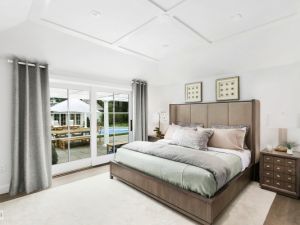 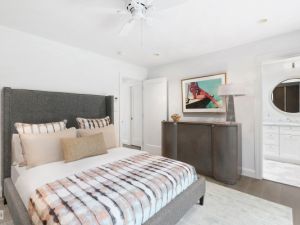 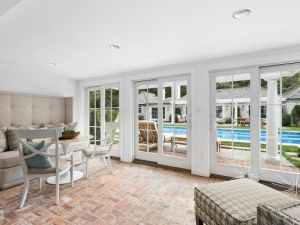 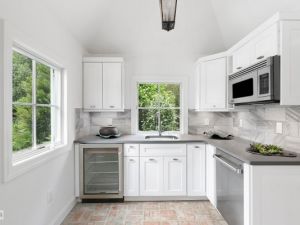 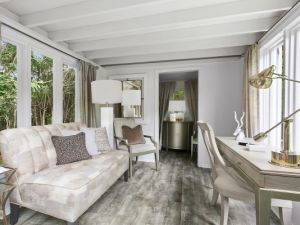 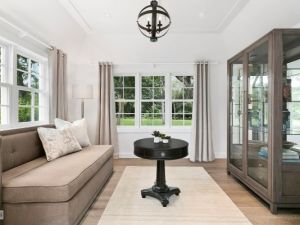 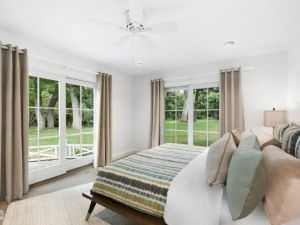 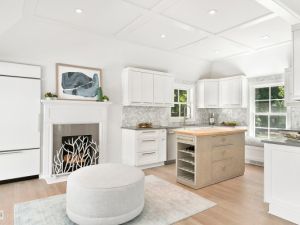 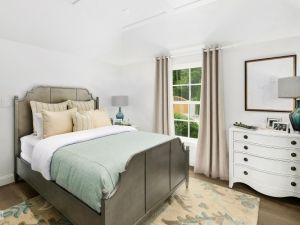 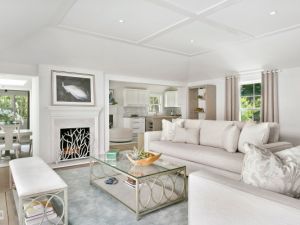 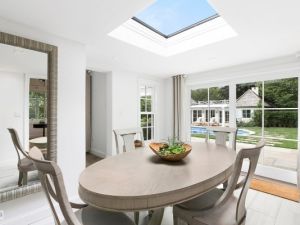 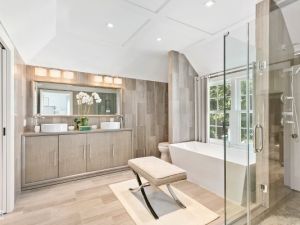 Celebrity chef Rachael Ray has decided it’s time to sell her Southampton home, which is equipped with more than one sleek, professional grade kitchen.

Ray and her husband, lawyer John Cusimano, purchased the home at 234 Tuckahoe Lane around nine years ago, and it’s currently decorated entirely with furniture and décor from her own Rachael Ray Home collection.

The gated property is comprised of multiple structures, including the 3,650-square-foot single-story main home, which includes three bedrooms, each with en-suite baths, as well as the expected custom-designed kitchen with all the appliances and gadgets one would assume to be in the Food Network star’s abode.

The home is on over six acres, per the listing held by Brown Harris Stevens broker Martha Gunderson. There’s also a 1,400-square-foot guesthouse with two bedrooms, two bathrooms and an “entertaining” kitchen, as well as an additional one-bathroom, one-bathroom cottage.

Outside, there are “park-like” grounds, with lots of trees, gardens and lawns, as well as a blue stone patio with a pergola and a gunite pool. The property is located in the hamlet of Tuckahoe, and it’s in between the Southampton Golf Club and Shinnecock Hills Golf Club.

Ray and Cusimano decided it’s time to sell the abode, which is on the market for $4.9 million, because they’ve now built a custom home upstate, which is on over 200 acres near Lake Luzerne.

Ray isn’t the only Food Network celebrity chef making real estate moves in the Hamptons this year, though. Indeed, Katie Lee is also ready to part ways with her Hamptons home—she listed her Mill estate for $5.5 million in July.