The Affair has quietly become one of Showtime’s most-watched series and a worthy addition to the premium cable’s lineup. But the network is likely hoping this latest casting addition adds a little extra juice to the upcoming fourth season.

Iron Fist villain Ramon Rodriguez will be joining the show as Ben, a potential love interest for Alison (Ruth Wilson), TVLine reports. According to the outlet, Rodriguez’s character is a “Marine veteran now employed by the VHA. Ben’s work on PTSD will intersect with Alison’s new career path as a grief counselor.”

Rodriguez portrayed Bakuto on Iron Fist and the recently released Marvel miniseries The Defenders. He’s also appeared on The Wire and Gang Related.

Throwing in a steamy new relationship for Alison is a good way to jolt some life back into her storyline. Unfortunately, viewers will have to wait a bit to see how everything unfolds as The Affair‘s fourth season is not expected to premiere until early 2018. 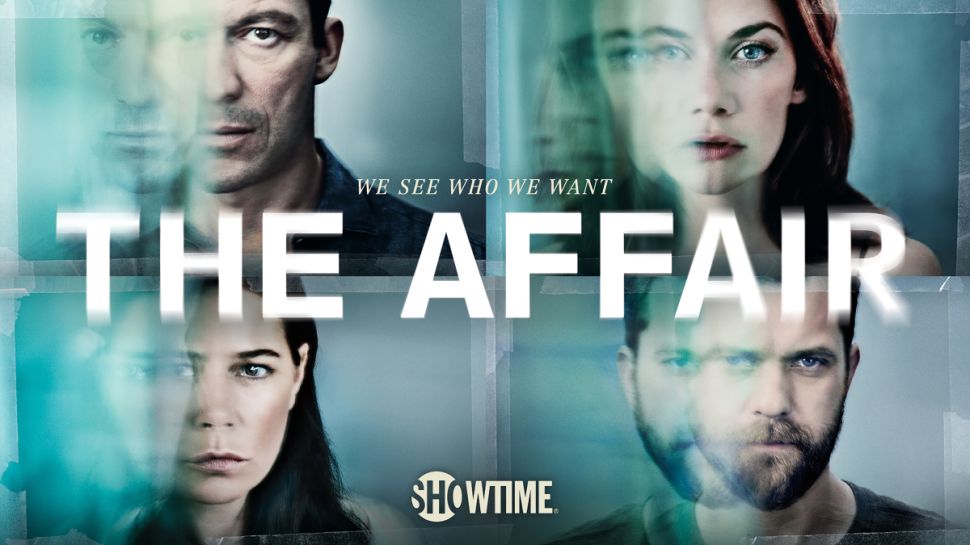