Reese Witherspoon is producing the upcoming film This Above All, based on the real-life story of Megan Phelps-Roper, who defected from the Westboro Baptist Church. Marc Webb (The Amazing Spider-Man) is signed on to direct and other producers include Dawn Ostroff and Jeremy Steckler of Conde Nast Entertainment, Bruna Papandrea for Made Up Stories and River Road Entertainment’s Bill Pohlad. Variety reports that the film is based upon Adrian Chen’s 2015 New Yorker article and from Phelps-Roper’s upcoming memoir that explore the infamous hate group from Topeka, Kansas.

Fred Phelps founded the Westboro Baptist Church and Phelps-Roper continued his teachings. At one point, she became the defacto spokesperson for Westboro and used her immense Twitter following to organized protests and other events. However, as she continued to interact with Twitter users, she began to question the belief system she was raised in. In 2012, her and her younger sisters left the church and were disowned by their family.

“Megan’s extraordinary story says so much about so many things in contemporary America, and I’m really excited about this project,” Hornby said (per Variety). “I’m looking forward to working with the brilliant Marc Webb, CNÉ and with my friends Reese Witherspoon, Bruna Papandrea and River Road, with whom I enjoyed such a good relationship during the making of Wild.”

Hornby was previously nominated for Academy Awards for the adapted screenplays of Brooklyn, An Education and Wild. Webb is also known for Gifted and 500 Days of Summer. Witherspoon has become increasingly involved on the production side of things in Hollywood in recent years. Her credits as producer include Wild, Gone Girl and her recent HBO miniseries Big Little Lies.

The Westboro Baptist Church is known for its hate speech against a collection of groups including: LGBT people, Catholics, Orthodox Christians, Muslims, Jews, American soldiers and politicians. According to Forbes, the Church currently has around 70 members. 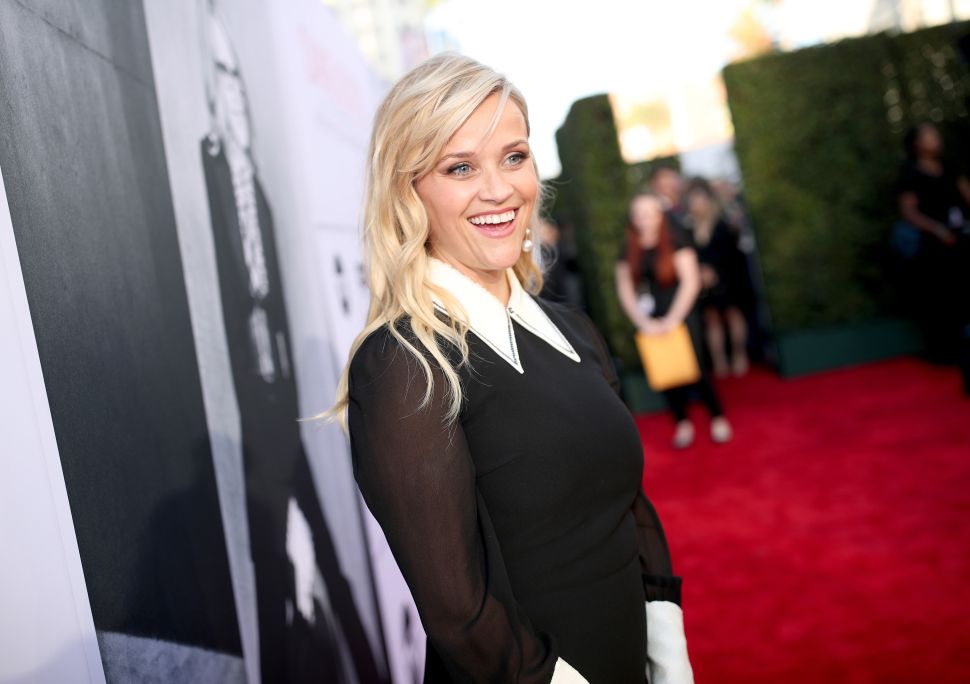