Are you more of a nationalist or a cosmopolitan? Or both?

Recent events suggest that a nationalist backlash to globalization is on the rise. The United Kingdom’s decision to leave the European Union, Donald Trump’s win in the U.S. presidential election and the growing popularity of right-wing parties in France, Austria and Germany attest to this.

Liberals in particular are puzzled by the spike in nationalism on a global scale. Some may wonder, where have all the global citizens gone? The answer, I argue, is nowhere. The confusion comes in because the ideal of a selfless global citizen, someone who puts global issues above national interests, does not really exist.

Three-fourths of nearly 85,000 adult respondents from 60 countries surveyed by the World Values Survey between 2010 and 2014 identified as global citizens.

However, my research shows that global citizenship and nationalism are not mutually exclusive.

About 68 percent of the 2,176 respondents from the U.S. expressed either a strong or a moderate degree of global citizenship. Of these global citizens, more than 46 percent also strongly identify with the United States, and 61 percent are very proud to be American. Similar patterns exist in Europe, the Middle East and Asia.

Consider this. The 2005-2009 World Values Survey included a question (not repeated in the latest round) that asked respondents whether their nation’s leaders should give top priority to help reduce poverty in the world, or solve their own country’s problems. About 62 percent of those who identified as global citizens said they would put their country’s problems first. The policy implication of this is that global citizens are not necessarily interested in increasing foreign development aid to poor countries.

What is global citizenship then?

What this data suggest is that while many see global citizenship and nationalism as polar opposites, they are not. The growth of the number of people who identify as global citizens does not mean nationalist concerns, hawkish foreign policies and isolationism are concepts of the past. For many, being a global citizen and a nationalist go hand in hand.

Global citizenship is an acquired social identity that is shaped by how individuals prioritize values such as universalism and self-enhancement. As I show in my article published in the European Journal of International Relations, global citizenship is compatible with both selfish and altruistic values. While some global citizens are motivated by universal moral concerns such as protecting the environment and the welfare of human beings, others are simply driven by egoistic motives. And these egoistic motives can be used to protect the nation.

The million-dollar question is, how do people really understand global citizenship? Right now, we have a better idea of what global citizenship is not than of what it is. Global citizens do not seem to like conformity, status quo and convention, but they like the nation and even put it first.

A. Burcu Bayram is an Assistant Professor of Political Science at the University of Arkansas. This article was originally published on The Conversation. Read the original article. 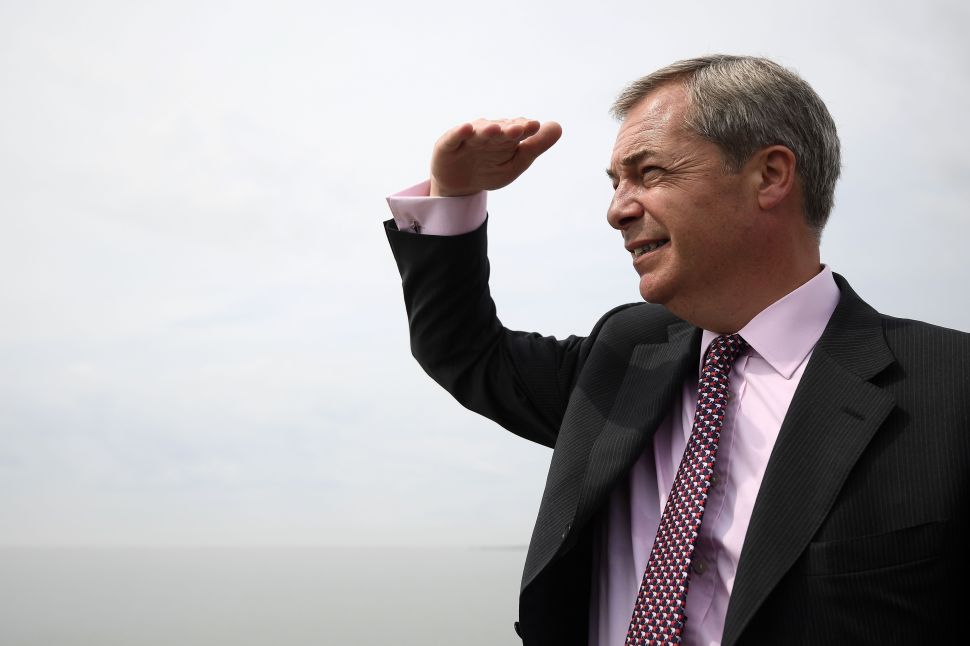