Russia has been relatively quiet in regards to North Korea, but don’t misread their silence for disinterest. On the contrary, Russia has a significant interest in the Hermit Kingdom. It’s one of three nations that shares a border with North Korea.

The 11 mile long Russia-North Korea border is hugely important. To travel from one country to the other, one must cross over the Tumen River by way of the Friendship Bridge. The mode of transportation is by train, and the only passengers allowed aboard are Russians and North Koreans. The train that passes over that bridge is the longest direct train line in the world. It runs from Pyongyang to Moscow, a distance of 6,383 miles.

Clearly, Russia has influence over North Korea, but we don’t now how Russia will wield that influence and how North Korea will react.

This week, as joint exercises took place between the United States and South Korea, North Korea launched another rocket. Russians used the occasion to send several TU-95 bombers, also known as “Bears,” to fly over the Sea of Japan, the Yellow Sea, the East China Sea and the Pacific Ocean. “Bears” are Russia’s nuclear delivery system.

This was so significant a move on Russia’s part that both Japan and South Korea sent fighter jets to escort the bombers and make certain they did not turn aggressive. Accompanying the Russian “Bears” were Russia’s Sukhoi 35S fighter jets and an A50 advance warning plane. The A50 is similar to the US AWACS, a mobile radar and communication station. Both the AWACS and the A50 can track movements and be used as control systems for smart bombs. They see the field of engagement for hundreds of miles.

At first glance, it would appear that with this move Russia was intending to check the military intentions of the United States, Japan and South Korea. This is true, but Russia was interested in attracting another audience: North Korea.

On multiple levels, Russia is responding to the new sanctions imposed on North Korea, China and Russia by the U.S. Treasury. The purpose of the new sanctions is, ultimately, to restrict the North Korean weapons industry. By sending the nuclear bomber and its escorts, Russia made its military might clear to the world. Its message is that Washington can slap sanctions on Moscow, but Moscow will emerge triumphant.

For North Korea the message is inescapable. This demonstration of air might was not initiated in defense of North Korea; it was an opportunity for Russia to strut its stuff and pound its chest.

Other players in the region understand that Russia seeks to expand its role, but North Korea needed a little convincing. They got the memo but—until now—didn’t realize its importance. But now it’s perfectly clear to them that Russia does not play the same way the West does. For years, the United States played cat and mouse with North Korea. The Russians just pounce.

Two questions arise. Will Russia take more drastic actions than sending off a scary but still symbolic flight? And will North Korea respond?

Time will tell. There is no way to predict Russia’s and North Korea’s actions. 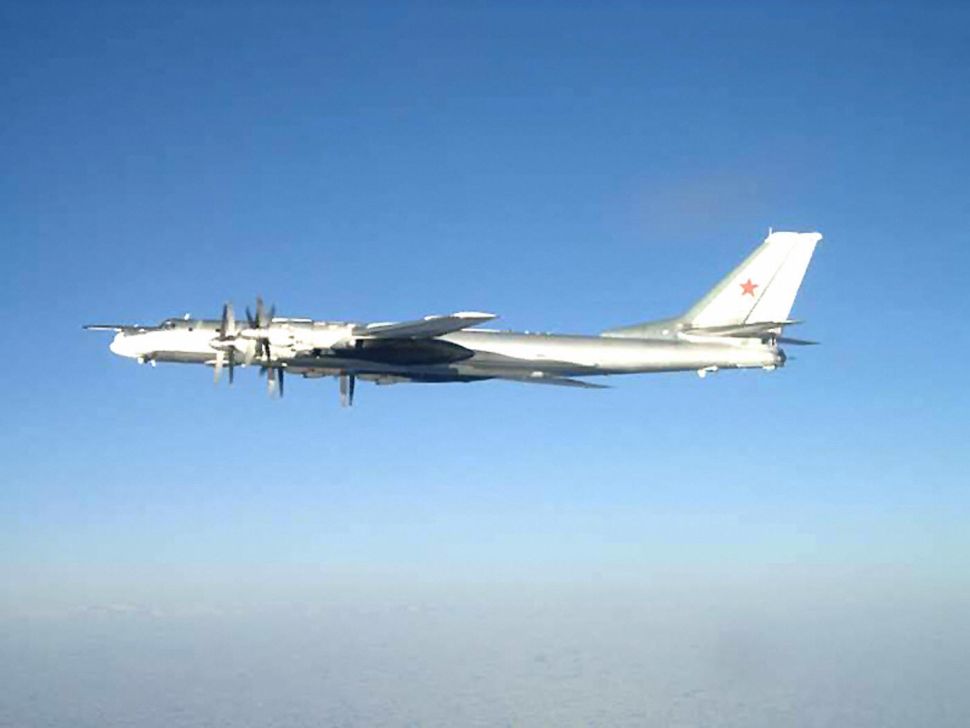