This is the latest development in a long list of deregulation efforts pushed by Trump and his administration, who are ruining “America’s best idea” by opening them to corporate influence, in direct contradiction to the ethos the park system was founded on.

Last week, under the direction of Interior Secretary Ryan Zinke, the National Park System reversed a 2011 ban on plastic bottles within National Parks. The decision came at the hand of Trump’s Deputy Interior Secretary David Bernhardt, a former corporate lobbyist who previously represented Deer Park . The bottle and beverage industry have lobbied against the ban since it was enacted to mitigate pollution within the parks. Zinke has also expressed interest in allowing corporations to provide park services and has proposed a 13 percent budget cut to the National Parks Service, which would be the most drastic cut it has experienced since World War II. Trump’s budget proposal would increase the maintenance backlog of the National Parks from $11 billion to over $30 billion, diminishing the ability of the National Park Service to protect and preserve the lands and sites within the park system.

While conservation and outdoor organizations have openly protested and campaigned against the Trump administration’s policies on the National Parks, lobbyists are pushing Republicans and the Trump administration to repeal the Endangered Species Act and the Antiquities Act, the second of which has been used by presidents since Theodore Roosevelt to protect pristine landscapes and ecologically sensitive areas. Special interests have fought against the creation and protection of the National Parks since they were founded, and the Trump administration is reversing gains made by the park system, all to benefit the corporations and industries that intend to exploit the parks.

Some of Barack Obama’s most beneficial actions during his tenure were those that protected the environment and National Parks, yet these are precisely the same actions Trump and Republicans are uniting against. In doing so, they are tarnishing the legacy of the National Park System, which was created to protect the most important areas in this country “for the benefit and enjoyment of the people,” as reads a quote from President Theodore Roosevelt that resides on the iconic arch at Yellowstone National Park’s north entrance, the United States’ first National Park. 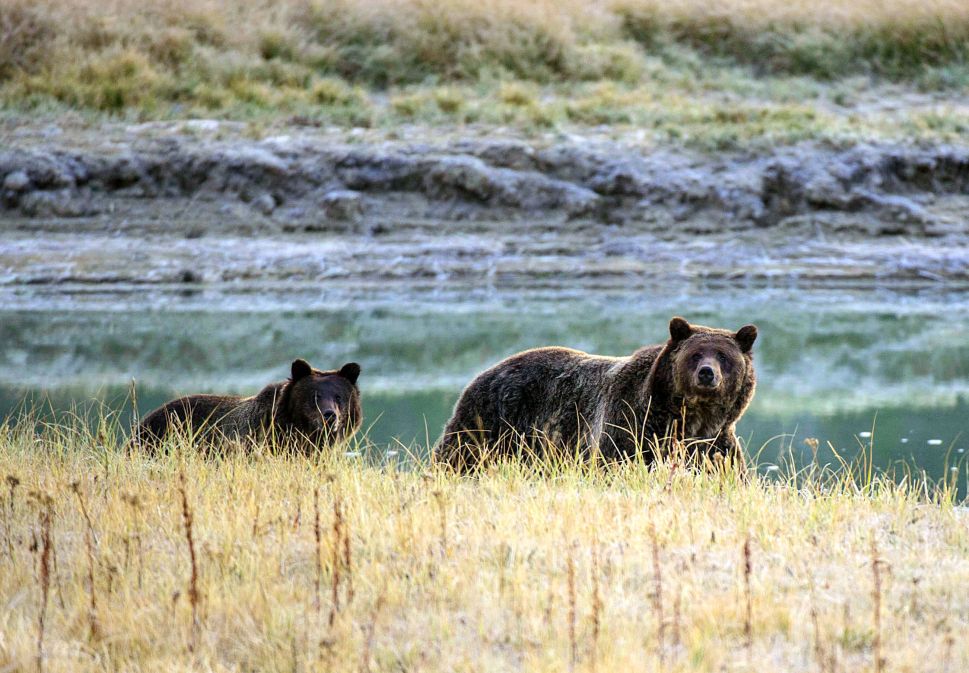