To date, actress Sarah Paulson has worked with uber-producer and showrunner Ryan Murphy on a whopping nine seasons of television and the two of them will soon make it ten. Deadline reports that Paulson has signed on to star in the third season of Murphy’s anthology series American Crime Story: Katrina for FX. Paulson recently starred in the show’s inaugural season as prosecutor Marcia Clark as she tackled the O.J. Simpson trial.

Katrina has hit a few creative speed bumps during its development (the show’s second season has yet to even premiere, so no rush) before pivoting to adapt Sheri Fink’s book Five Days at Memorial. That story revolves around the chaos at Memorial Medical Center in New Orleans in the aftermath of Hurricane Katrina. Paulson will play Dr. Anna Pou, who helped euthanize critical patients as they were trapped in the hospital for days without power. Pairing arguably television’s most compelling leading lady with this kind of morally ambiguous material should make for some captivating television.

Film producer Scott Rudin originally held the rights to Five Days at Memorial and was planning to turn it into a movie, according to Deadline. But once the film rights lapsed, Murphy struck a deal with Rudin to bring the story to ACS, and the latter will now serve as a producer on the third season.

Back to those speed bumps we mentioned: FX president John Landgraf had said Wednesday at the Television Critics Association summer press tour that Katrina had stopped production to find a new creative path. Originally, Annette Bening, Dennis Quaid and Matthew Broderick had all been cast in a story that would feature George W. Bush and other big-name political figures. FX is now hoping to recast the trio in new roles for Katrina‘s new direction.

Season 2 of the anthology drama—The Assassination of Gianni Versace: American Crime Story—will premiere in January 2018. Katrina is expected to debut in early 2019. 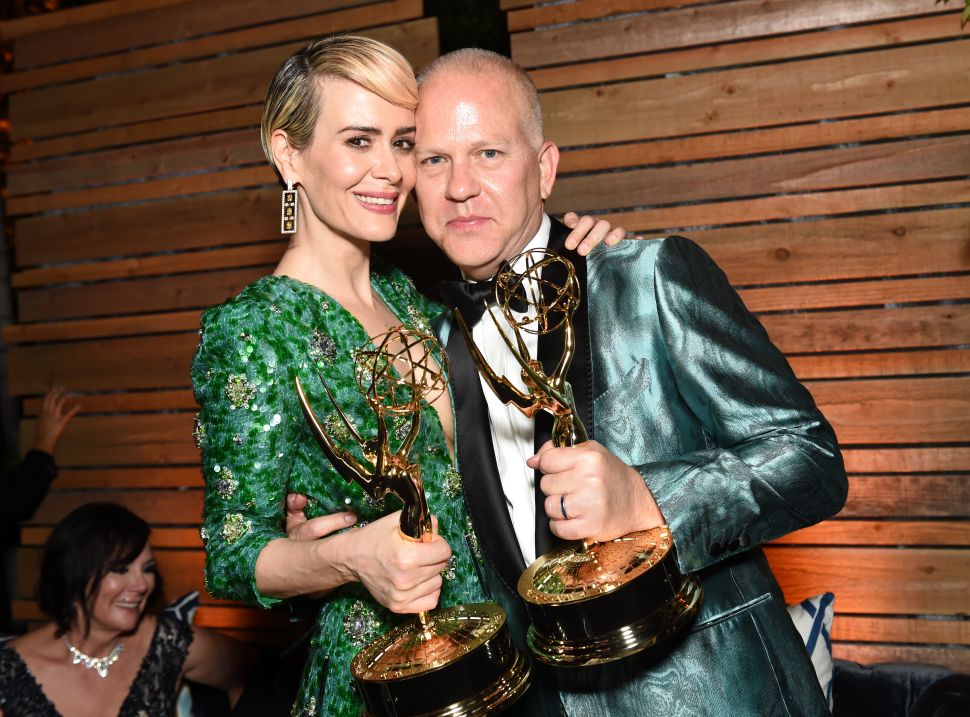