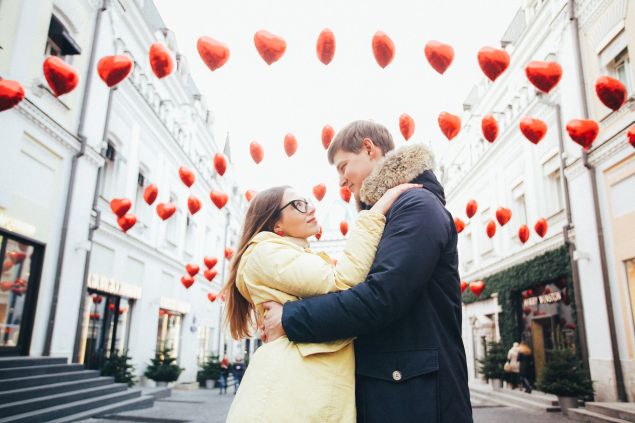 Will this be you in Russia soon? Probably, no. Pixabay

Dating is expensive, and it gets even more expensive when the first date requires hopping on a jet and flying across the ocean.

Guys do it though. If a man has burnt out all the dating apps in his area and isn’t ready to give up, he might start looking further afield, even into other countries. One popular place for Western men to search for potential partners: Russia.

Scam artists know that many of these men are easy marks. Attackers set up profiles on dating sites such as Lava Place or hang out on sites like Inter Chat and look for men who seem amorously motivated. They will start emailing with them or making phone calls. Eventually, naturally, the men will start pursuing a chance to meet up face-to-face. That’s when a scammer will ask for money.

The gullible will pony up. The slightly savvier will seek proof that the person really is who they say they are, such as by sending a scan of her passport. To verify that the passport is authentic, some of the paramours turn to a passport authentication service such as Simkomat to assess whether or not it’s real. Many Russians carry an internal passport, that’s not good for international travel. Still, if the passport appears real, that’s a good sign. 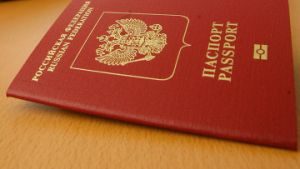 “We use 62 signs of fake for Russian internal passport and about 40 signs for all other passports,” Subbotin Artem, the CEO of Terminal Solutions, which runs Simkomat, wrote the Observer in an email. It uses digital forensics to assess whether or not the digital document is likely to correspond to a real one.

It’s easy to see how this trick could work well. Imagine yourself in a real life dating situation and asking the person you’ve been seeing for legal documents before moving the relationship any further forward.

“Sure, I’d really love to take you to this Michelin-starred restaurant, but first I need to check your credit history.”

That would not go over well here.

Men are reluctant to ask such questions, because it would be off-putting to a real potential partner. That’s what gives scammers an unfair advantage. Terminal Solutions put us in touch with several of their customers who have used the service and spotted a phony passport before taking a relationship further. Three of them confirmed attempted scams for us. Here’s some more detail from two of those.

“Michael” from Texas told us that he spent two months emailing with a woman in Russia. She would call him for one or two minutes at a time, but when he called her the mobile was never on. Nevertheless, he sent her $1300 for air fare, but she cancelled her planned trip to Texas the day before she was set to leave. She kept the money.

He asked to swap passports, and Simkomat’s report showed it was a fake document. He cut off communication afterward.

Andrew’s based in the United Kingdom. He had been burnt in the past but accounts claiming to be women based in Ghana who “turned out to be scammers.” He found a woman in Russia who seemed to be more convincing. They spoke on the phone and discussed the possibility of her coming to the UK, but she needed the money to cover it.

He was reluctant to pay for it quickly, and asked her to send him a scan of her passport. After he checked it, the signs showed it was fake.

“She replied that she was very hurt that I had accused her of cheating me and expressed incredulity about the passport not being genuine,” he wrote. “We have continued to correspond but I will not send her any money. I wonder how long she will remain interested?”

SEE ALSO: How to run a Man-In-The-Middle attack on Tinder.

The average Russian earns about $200 per month, according to Trading Economics. A round trip ticket to New York from Moscow costs about $500 right now. It’s a bit over $700 round-trip to Kansas City (both of these were found using optimal pricing dates on Kayak). A team of con artists could comfortably keep conversations going with lots and lots of men. Only a few would need to come through with travel money to make the effort worthwhile.

Simkomat sent us a couple reports from past scans to show the kinds of things they search for. Some aspects are pretty obvious: both eyes have to be clearly open and the mouth needs to be closed. The photo has to be straight on with the head straight up and down. Other signs are more subtle, such as codes on the document that need to square with other codes. There’s also some publicly available databases, such as ones that report lost passports.

Finally, Simkomat can detect evidence of digital manipulation of the file.

Customers receive a report that scores the passport’s authenticity on a scale of 1 to 7. The service is free.

“This is our small contribution to the fight against scammers,” Artem wrote. Their main business is a SIM card vending machine that can verify customer identities using facial scans. Facial recognition is a hot topic in Russia.

Men interested in pursuing relationships with women abroad swap tips on sites like Russian Women Discussion. A major topic on the forum concerns detecting catfishing. Generally speaking, others on the site advise that if a woman says she’ll come to visit a man first, that’s a very bad sign. The site has 10 commandments for traveling abroad for love.

Terminal Solutions doesn’t ask customers why they want to check the passport. “We don’t know what proportion comes from dating sites, but nearly all of them come with a request to validate an ID of a woman/their virtual girlfriend,” Guennadi Moukine, Simkomat’s COO wrote in an email. “Over the last two years, we’ve helped about 300 such men.” 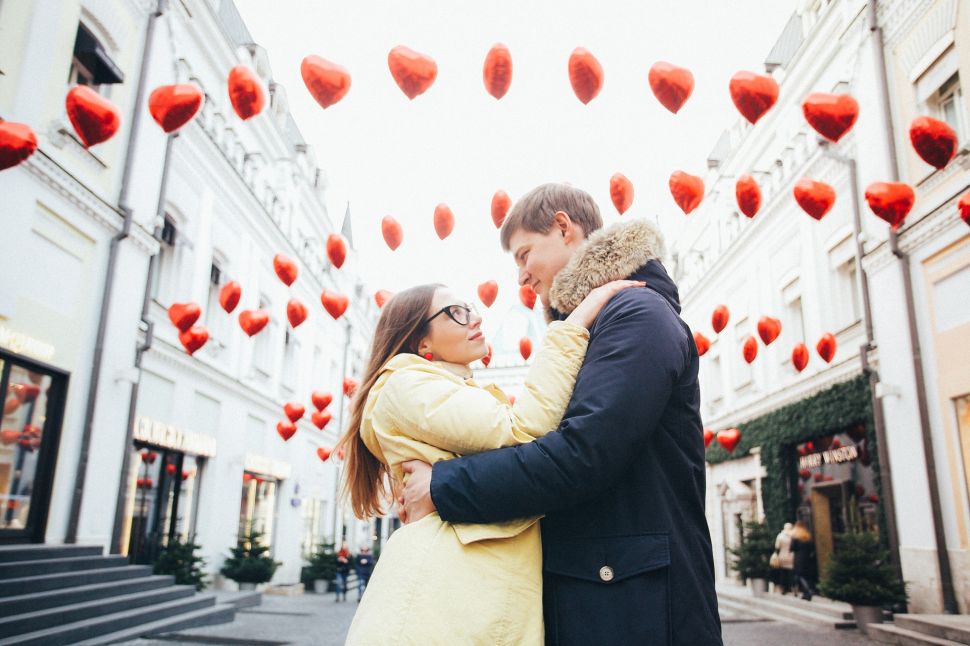