After years and year of speculation and rumors and years and years of actor Ewan McGregor likely wanting to Force choke everyone who asked him about it, fans may finally be getting a Star Wars Obi-Wan Kenobi standalone movie. According to THR, Academy Award-nominated director Stephen Daldry (Billy Elliot, The Hours) is in early talks with Lucasfilm to helm the solo feature. Star Wars fans, rejoice!

Sources tell the outlet that these talks are just getting started and that the movie doesn’t even have a script yet. If the two sides were to reach a deal, Daldry would then oversee the “development and writing with Lucasfilm brass.” THR reports that it is unknown if McGregor will reprise his role, but come on, he’ll be there if this thing gets made. He’s said on multiple occasions that he’d love to return to the role and has had ongoing talks with Lucasfilm over the years.

“Listen, I have been asked about it a lot, to the point where it looks a bit like I’m sort of touting for work,” McGregor said (via Heroic Hollywood) in March. I’ve been very open to say I’d be happy to do it, if they want to do it.”

“I think they are set going into the 2030s with their movies, but it would be fun to do, of course I’d be happy to do it.”

An Obi-Wan spinoff has long been rumored but has never moved forward. But now with Lucasfilm dabbling in anthology installments outside the main saga (Rogue One: A Star Wars Story and the upcoming young Han Solo movie) an Obi-Wan centered film fits perfectly into their business model. Lucasfilm is also said to be considering standalone movies featuring Yoda and Boba Fett.

Obi-Wan was originally portrayed by Sir Alec Guinness, who scored the franchise’s only Oscar nomination for acting. McGregor took up his lightsaber in the prequel trilogy and was one of the lone bright spots in what was otherwise a massively disappointing series. However, since the project does not yet have a script, no actors are officially attached.

Our best guess is that this project would take place in between Revenge of the Sith and A New Hope as both Obi-Wan’s early life and later years have already been thoroughly explored. Audiences have long wondered just what in the hell Ben Kenobi was up to all those years he was on Tatooine and this is the perfect opportunity to answer those questions.

Daldry most recently directed several episodes of Netflix’s royal period drama The Crown and is up for an Emmy this season. He comes from a successful Broadway background and his four feature films (Billy Elliot, The Hours, The Reader, Extremely Loud and Incredibly Close) have all been generally well-received.

Next on Lucasfilm’s release schedule is Star Wars: The Last Jedi arriving on December 15. 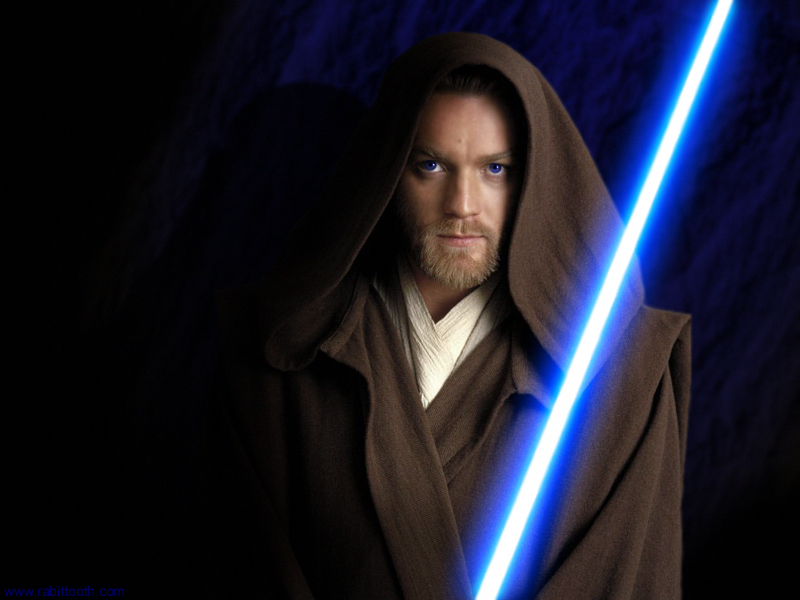