According to TheWrap, the studio is currently shopping a one-hour Starsky & Hutch reboot procedural series with a pilot written by Guardians of the Galaxy director James Gunn. The project has reportedly drawn interest from broadcast, cable and streaming platforms.

The script will be something of a Gunn family reunion with James, brother Brian and cousin Mark all working on the first episode together. Per the outlet, Original Films’ Neal Moritz and Pavun Shetty, who have an overall deal with Sony, will executive produce alongside the Gunns.

David Soul and Paul Michael Glaser headlined the original Starsky & Hutch for four seasons from 1975 to 1979. The show was an immediate ratings hit for ABC and led to a 2004 film reboot directed by Todd Phillips (who is now, surprisingly, working on a Joker origin movie) and starred Owen Wilson and Ben Stiller. No word yet on any potential casting or if Gunn will change up the central plot. The original series featured “two streetwise cops bust criminals in their red-and-white Ford Torino, with the help of police snitch, Huggy Bear,” per IMDb.

The 2004 movie sports a 64 percent rating on Rotten Tomatoes and earned $170.3 million worldwide off a $60 million budget, per Box Office Mojo. Those aren’t earth-shattering numbers, but it’s enough to understand Sony’s thinking here.

Gunn is set to write and direct Guardians of the Galaxy Vol. 3 following the 2019 conclusion of the Avengers series. Gunn’s trilogy-ender is expected to set up the next 10 to 20 years of Marvel Cinematic Universe films, according to the director. 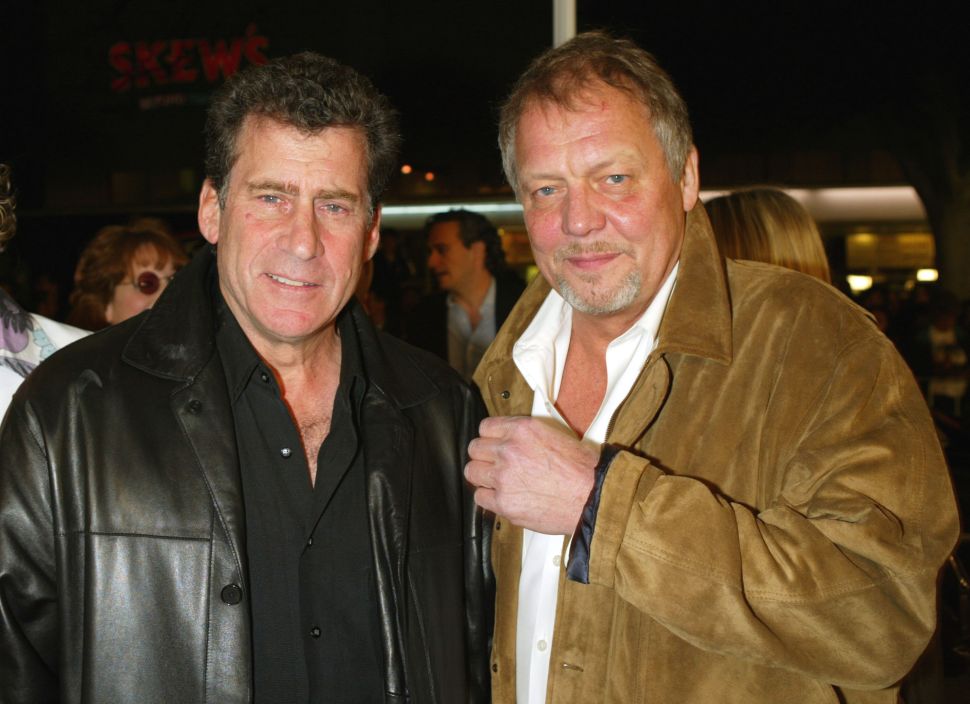