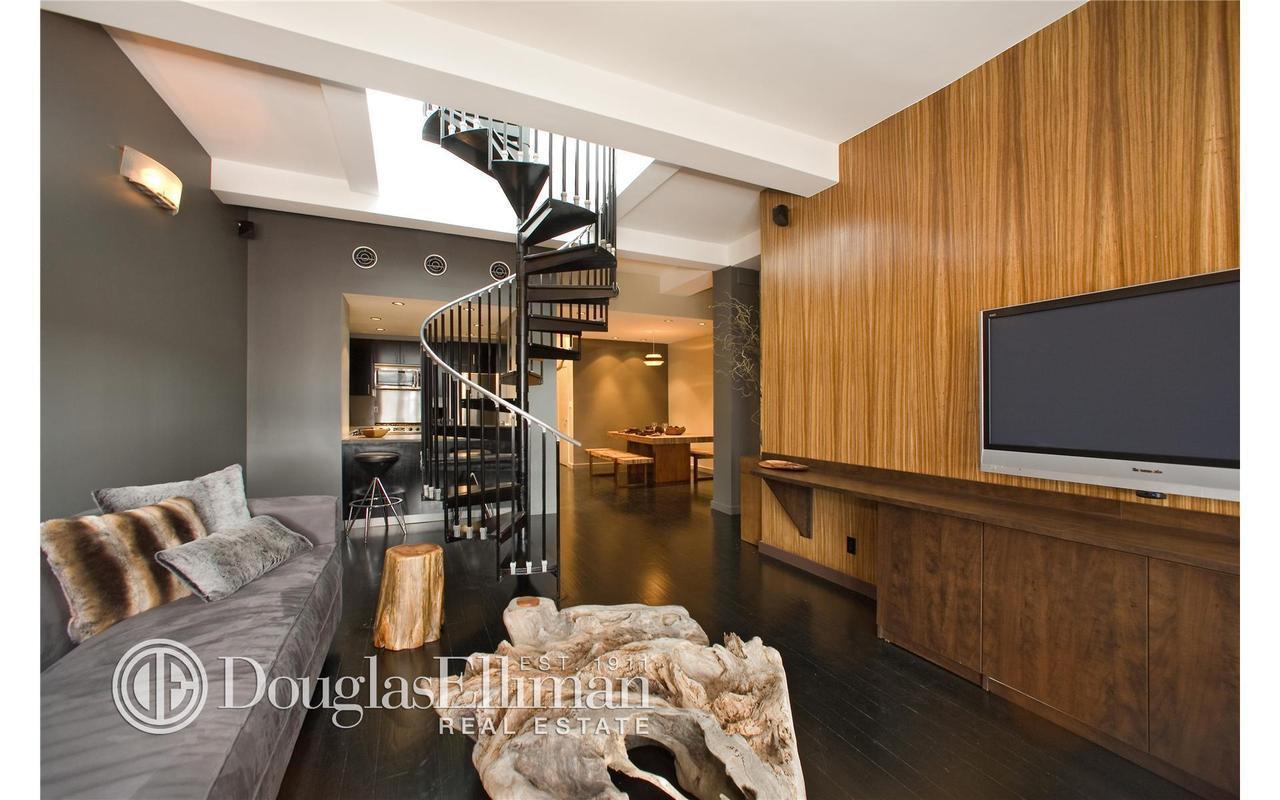 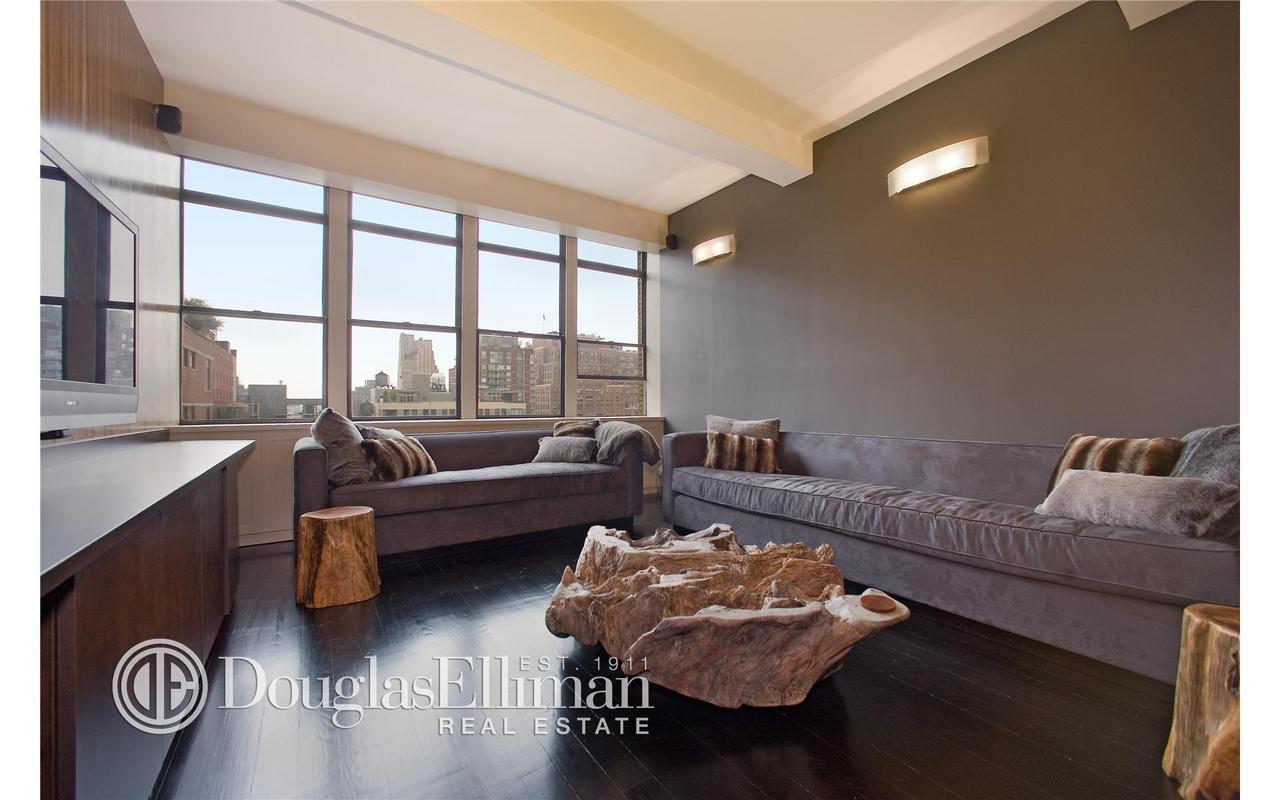 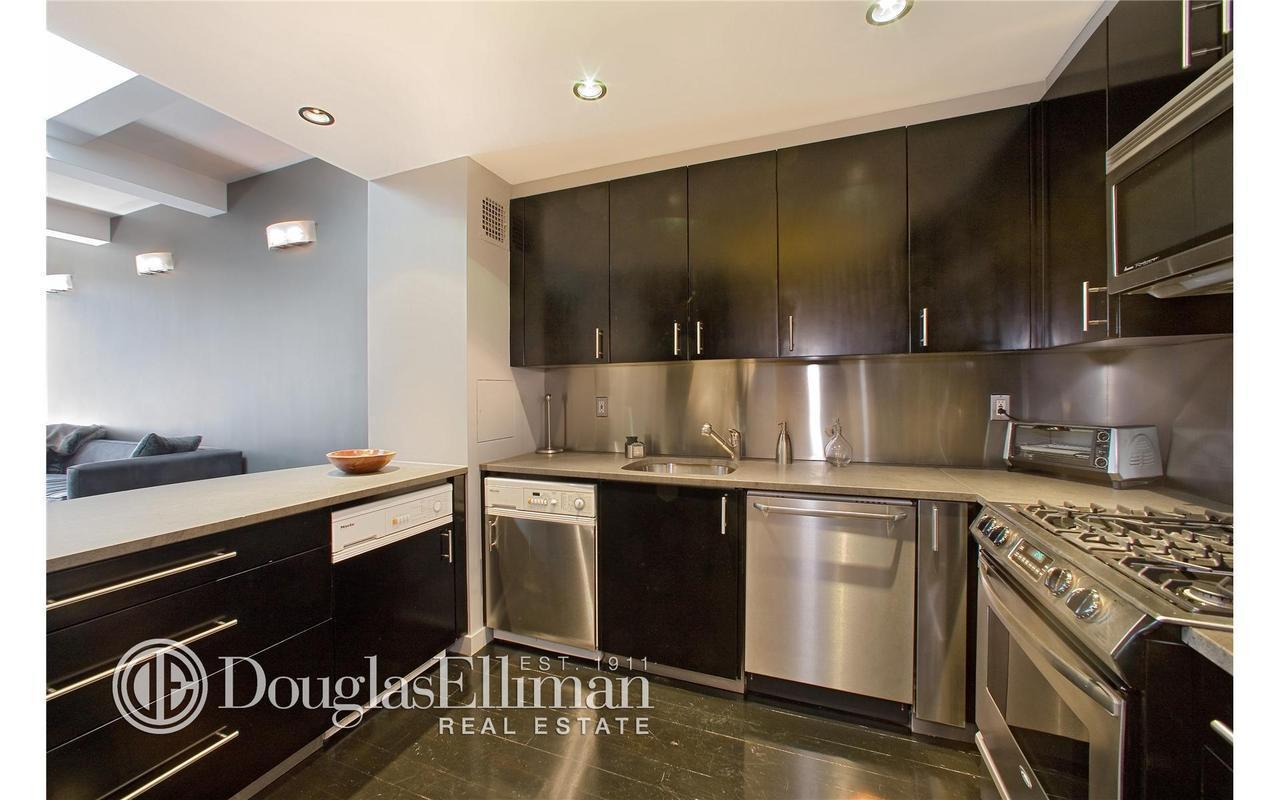 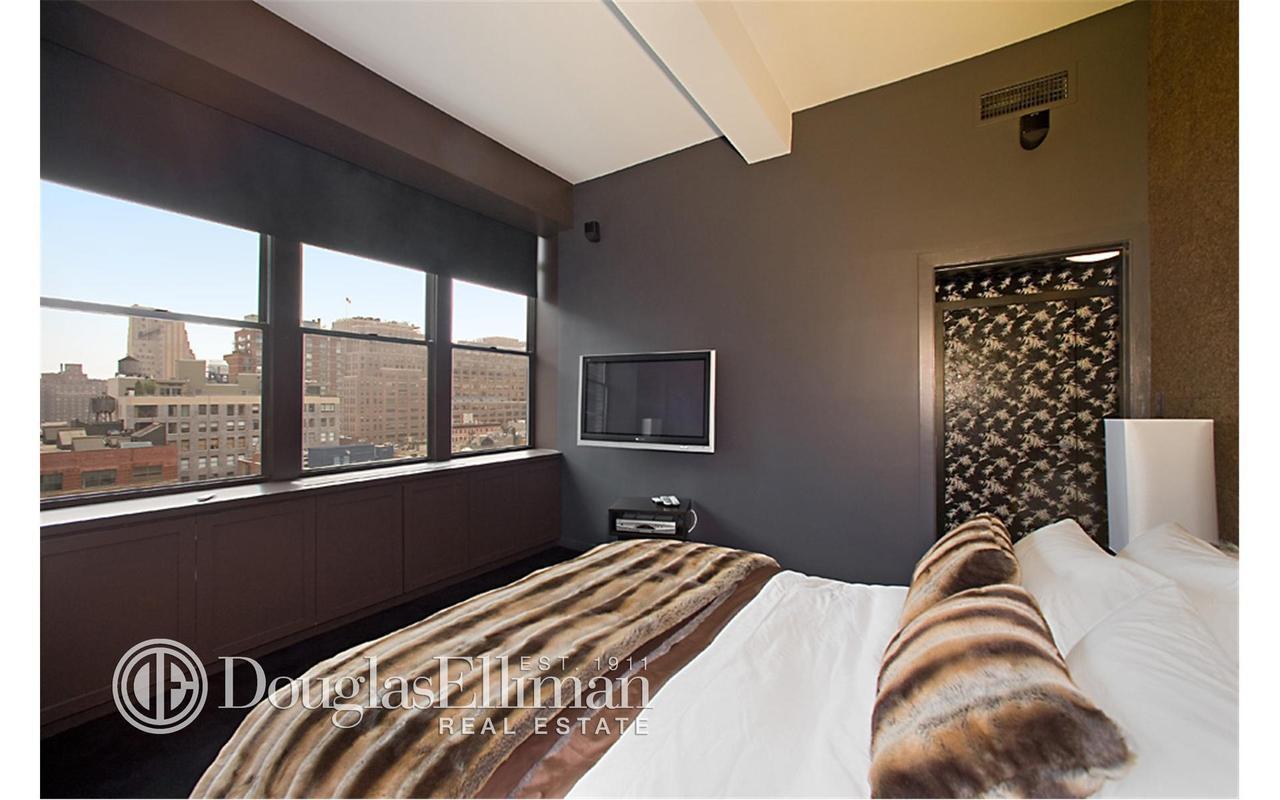 It's currently configured as a one bedroom.
Douglas Elliman
Advertisement 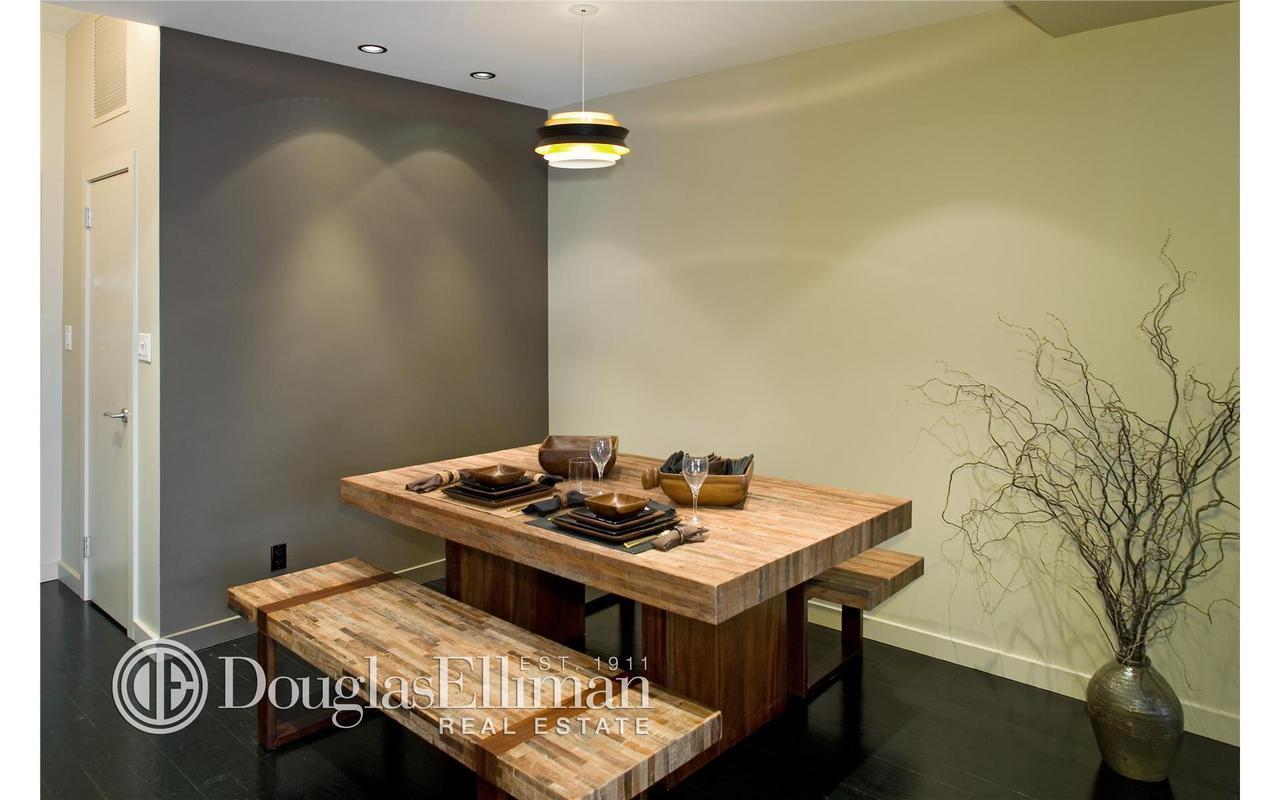 He sold it for $2.7 million.
Douglas Elliman 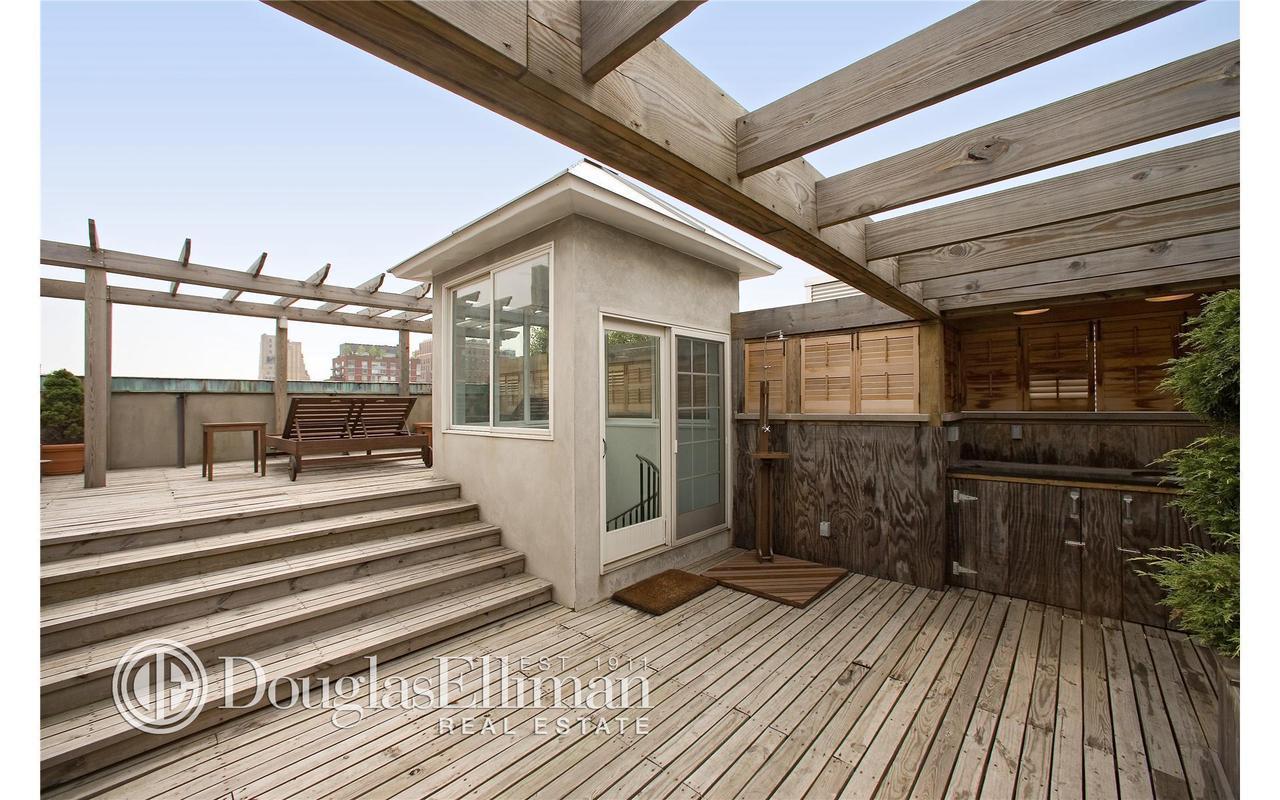 The rooftop terrace is surely one of the home's most coveted features.
Douglas Elliman 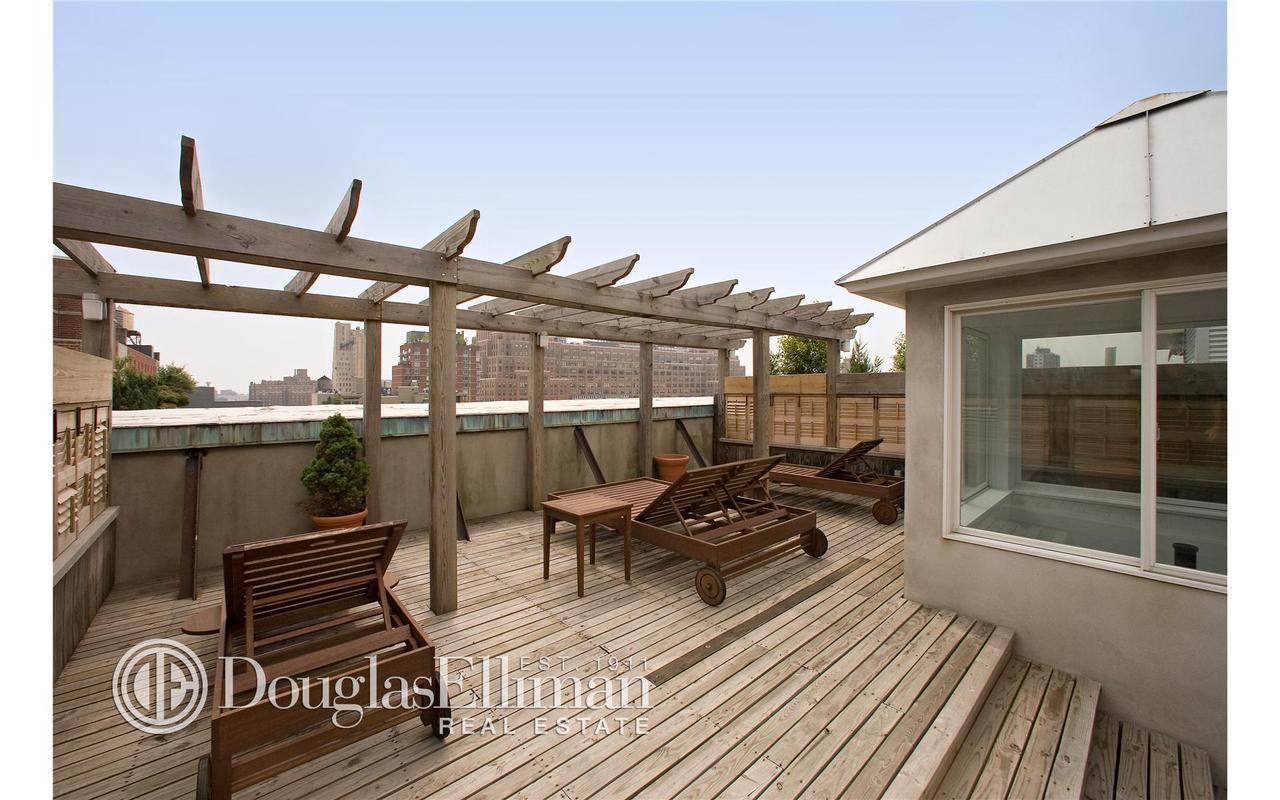 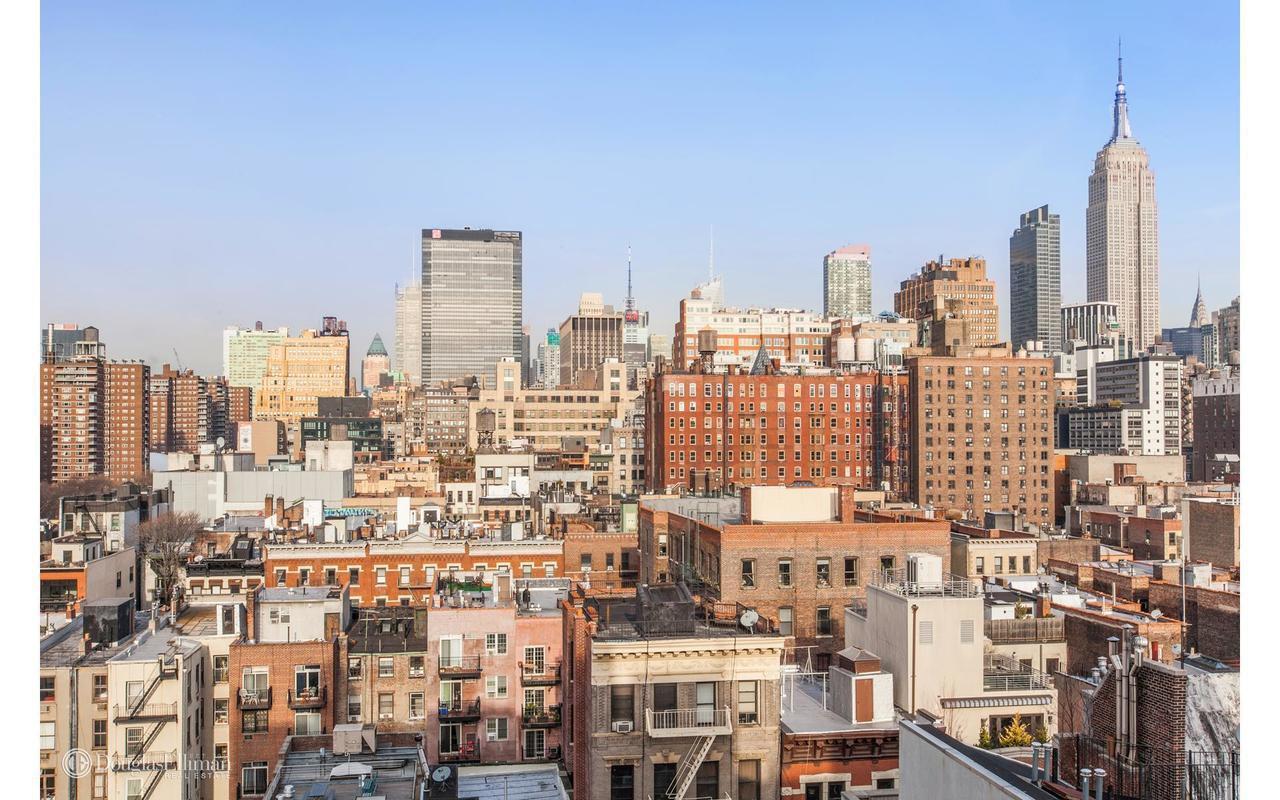 There are impressive views from the rooftop terrace.
Douglas Elliman 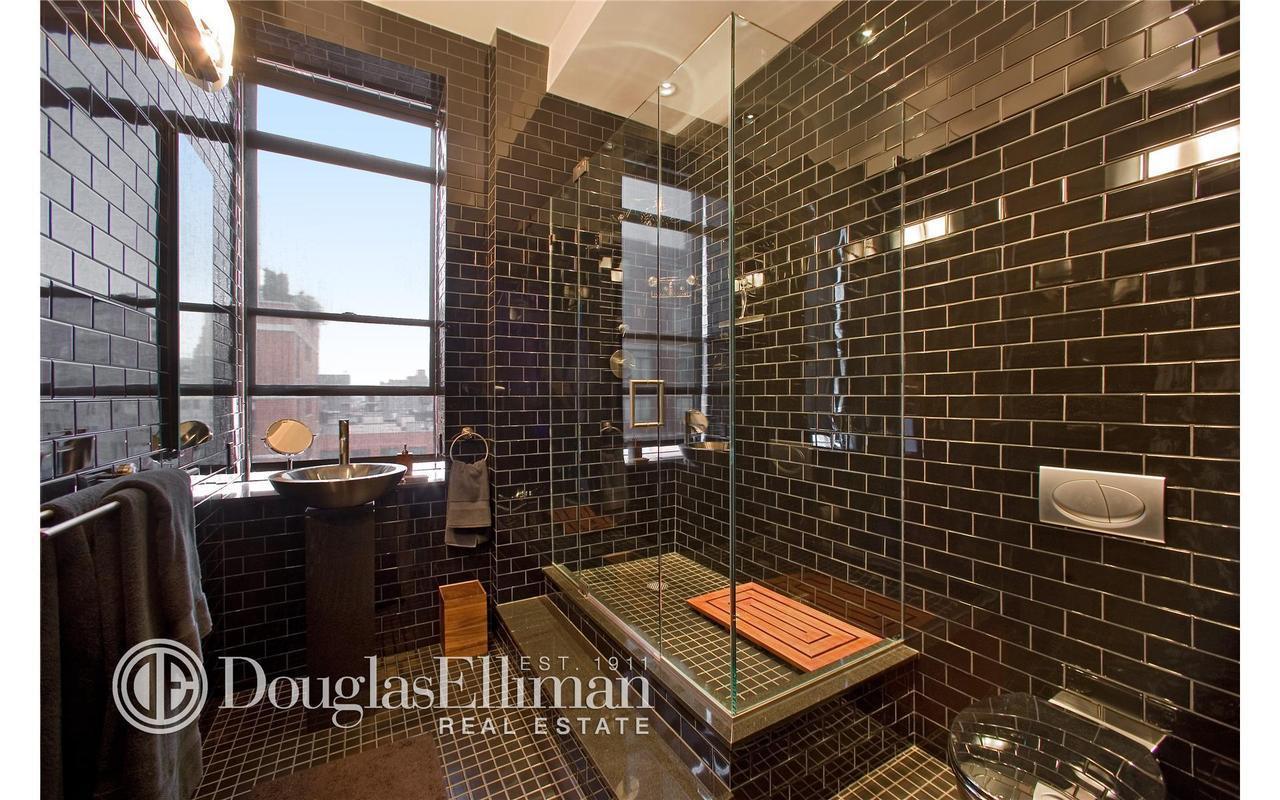 There's a spa shower in the master bath.
Douglas Elliman 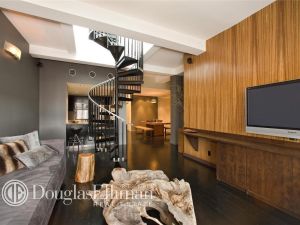 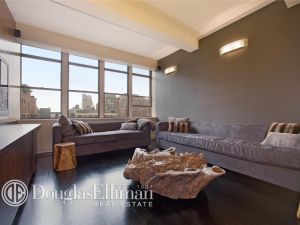 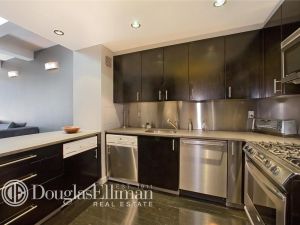 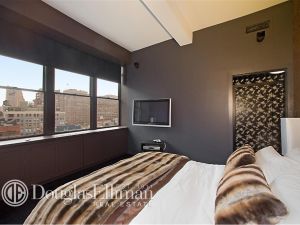 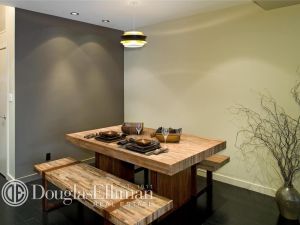 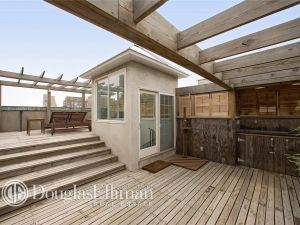 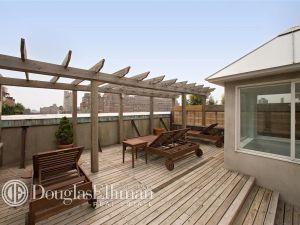 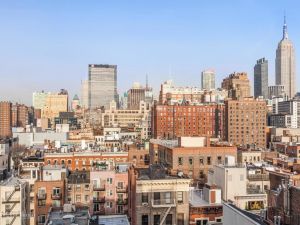 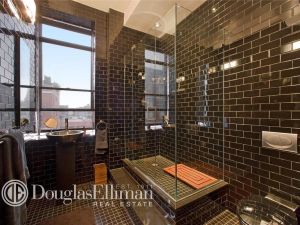 Actor Stephen Dorff has finally sold the Chelsea penthouse he’s owned for over a decade.

Dorff purchased the duplex at 251 West 19th Street for $1.65 million in 2006, using it as his East Coast pied-à-terre. The 1,200-square-foot abode is currently configured as a one-bedroom, with two full bathrooms.

He first tried to part ways with the prewar condo in March last year, when he stuck a perhaps too ambitious $3 million price tag on it. He subsequently lowered the price and took it off the market, before trying again in September 2016. It was most recently listed for $2.4 million, and it seems Dorff managed to find a very interested party, as it actually sold for quite a bit above that—the buyer paid $2.7 million.

The actor renovated the apartment, which features hardwood floors, oversized windows and 12-foot ceilings throughout, per the listing held by Douglas Elliman broker Jared Seligman. The open kitchen has custom cabinetry as well as a breakfast bar and stainless steel appliances, and there’s a separate dining area.

The master suite—well, the only bedroom—has an oversized closet as well as a bathroom with a spa shower. The 850-square-foot terrace on the upper level is surely one of the biggest attractions in the apartment, and is equipped with a wet bar, stainless steel sink and refrigerator as well as an outdoor shower and custom lighting.

It’s not the only piece of luxury real estate the actor is trying to sell. He’s also ready to part ways with his Malibu house, which is located on La Costa Beach. He paid a touch over $2.5 million for it in 2001, and he’s listed it as a pricy $35,000 a month rental in the past. Now, however, he wants to say a permanent goodbye to the abode—it’s on the sales market for $8.45 million.