Often overlooked, the gut is a fascinating part of the body that does so much more than just process food. It directly influences how you think, feel and act. It’s a biological marvel that’s taken for granted. Here are six surprising facts about the gut:

Your gut is commonly known as your second brain due to the presence of what’s called the enteric nervous system (ENS). The ENS is made up of neurons that are embedded in the walls of the gut running all the way from the mouth to the anus.

It’s said that there are hundreds of millions of neurons in the gut—more neurons than your spinal cord and peripheral nervous system combined. This network of hormones, neurotransmitters and electrical impulses allows your second brain to communicate with your primary brain. While it may not have the decision-making skills of the brain in your head, it’s beautiful and powerful in its own way.

#2. You Can Heal Your Gut with Meditation and Hypnosis

Studies show that stress can directly impact how you feel inside, and evidence shows it can induce and aggravate irritable bowel syndrome (IBS).

In addition, stress slows down the digestive process, leading to bloating, gas and indigestion. The reason for this is that stress activates the flight or fight response in the body, which diverts blood flow to the brain and limbs to prepare you to deal with the perceived threat.

If you want to keep a healthy gut, you need to relax. Research shows that stress management techniques such as hypnosis can provide relief for sufferers of IBS and IBD (inflammatory bowel disease). In addition, a pilot study examined the benefits of 15 to 20 minutes of daily meditation over a nine week treatment period with a focus on stress reduction, cognitive skills, and health-enhancing behaviors, and found that meditation can help relieve symptoms of IBS and IBD in some instances.

#3. It May Control Feelings of Hunger and Food Cravings

To eat or not to eat? That is the question. For a long time, it’s been thought that the brain indicates whether we’re hungry or full. However, it’s becoming more apparent that hormones in the gut influence whether we are feeling hungry or full and communicating this to the brain—rather than the other way around.

In particular, the gut hormones pancreatic polypeptide, peptide YY and glucagon-like-peptide-1 are released when we eat to increase satiety and decrease food intake. On the other hand, the hormone ghrelin sends the hunger signal and works to regulate our energy needs.

More research is needed to fully understand how gut hormones affect feeding in humans. However, the results of a study conducted on lab rats led researchers to suggest that “intestinal bacteria can influence appetite.”

As for cravings, there is also evidence that the gut may play a role in what we hanker for. Researchers have found that individuals who are “chocolate desiring” have different microbial breakdown products in their urine and blood plasma from those who are “chocolate indifferent” even when they ate the exact same diet.

This is supported by a study in which scientists showed that mice bred in an environment free of germs prefer, and will therefore consume, higher amounts of a sweet sugar solution than normal mice.

They concluded “that the absence of intestinal microbiota alters the expression of sweet taste receptors,” which illustrates a direct link between gut bacteria and eating preferences. Exactly how this works in humans is not fully understood, but there is a growing amount of research that indicates the gut may be more influential that we initially anticipated.

#4. It Can Influence The Way You Act

Similar studies have not been performed on humans, but we do know that “an imbalance of beneficial versus harmful gut bacteria, known as ‘dysbiosis’ has been linked to a number of psychiatric and neurological disorders such as autism, anxiety, depression and stress.”

#5. It Creates Acid Strong Enough to Burn Through Wood

Our stomachs are filled with gastric acid. This is primarily made up of hydrochloric acid and is produced by the cells in the lining of the stomach to assist in the digestion of food, particularly proteins.

This acid helps us break down our chewed food and neutralize any potential disease or harmful bacteria before passing it to the small intestine. On average, our stomachs secrete about 1.5 liters of gastric acid everyday.

Amazingly, stomach acid is strong enough to burn through wood and begin breaking down metal within 24 hours.

To make sure our stomach acid doesn’t get too acidic, other cells produce bicarbonate to lower the acid level and our stomachs create mucus to build a protective barrier that prevents the acid from damaging the stomach wall.

To stop the acid going back up our esophagus and burning our throats, we have a valve that opens to let food move into the stomach but then closes to prevent anything moving back the other way. Acid reflux is what happens when acid escapes the stomach and goes back up the esophagus.

#6. It Can Work Automatically

Unlike the rest of the body, which requires direct input from the brain to perform a particular task, the gut doesn’t need to be directed by the brain to perform its day to day functions. This is because it’s the home of the enteric nervous system, an unconscious system in the body that communicates with the brain but can also act independently of it.

In fact, it’s so independent that if the connection between the enteric nervous system and the brain were to be severed, the digestive system would carry on as if nothing had happened. The gut is extraordinary.

Theo is a Personal Trainer, Kickboxing Instructor and the founder of Lift Learn Grow, a fitness blog that gives you the tools you need to build the body you want. He helps guys change their bodies without sacrificing their lifestyles. 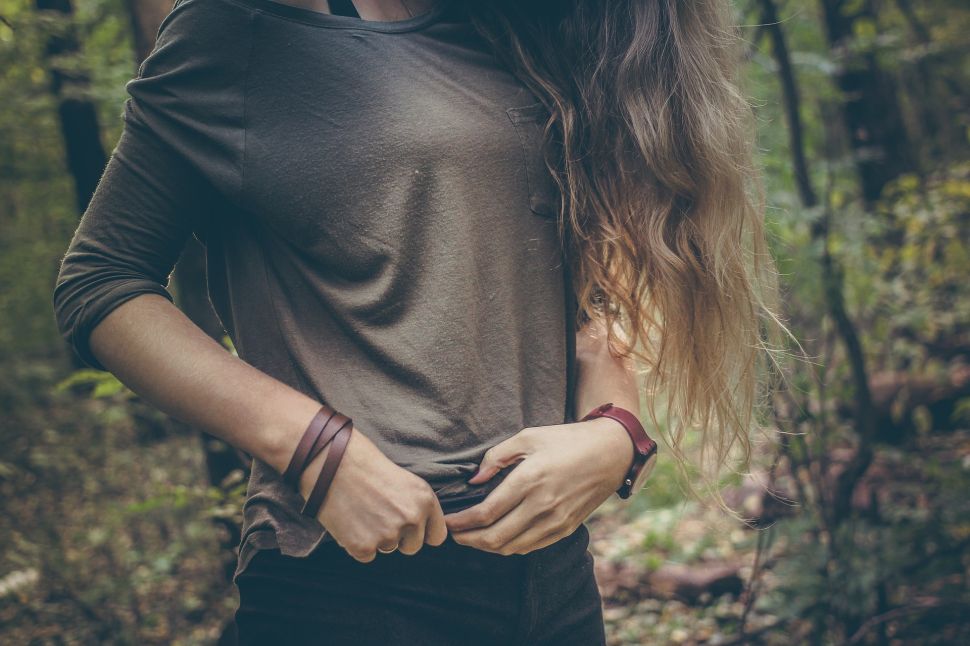