Taylor Swift has been in and out of court over the last few days for a trial stemming from an incident in which a radio DJ, David Mueller, allegedly grabbed her backside at a meet and greet in 2013. Following Swift’s allegations that he groped her, the DJ was fired from his job.

Mueller then sued Swift for “defamation” in a $3 million lawsuit, which Swift counter-sued for $1.

BuzzFeed’s Claudia Rosenbaum is reporting from the trial where she’s gathered a collection of strong quotes from Swift. Here are some of the best ones:

Swift said she is not critical of her bodyguard “I’m critical of your client sticking his hand under my skirt and grabbing my ass. " https://t.co/RcgUKpLVFu

When asked if she was open to the possibility that it was someone else. “He had a handful of my ass. I know it was him.” https://t.co/cTlI9QBSN5

On Mueller's firing Swift said “I am not going to allow your my client to make me feel like it is anyway my fault because it isn’t.” https://t.co/266Rbh6wBg

When asked if she could see the incident directly Swift said she couldn’t see exactly because her “ass in the back of her body.” https://t.co/3hYJySWRzQ

Swift’s mother Angela Swift reportedly said in court via Teen Vogue, “[Taylor] couldn’t believe that after he grabbed her, that she thanked him for being there…it was just destroying her that she said that…as a parent it made me question why I taught her to be so polite in that moment.” 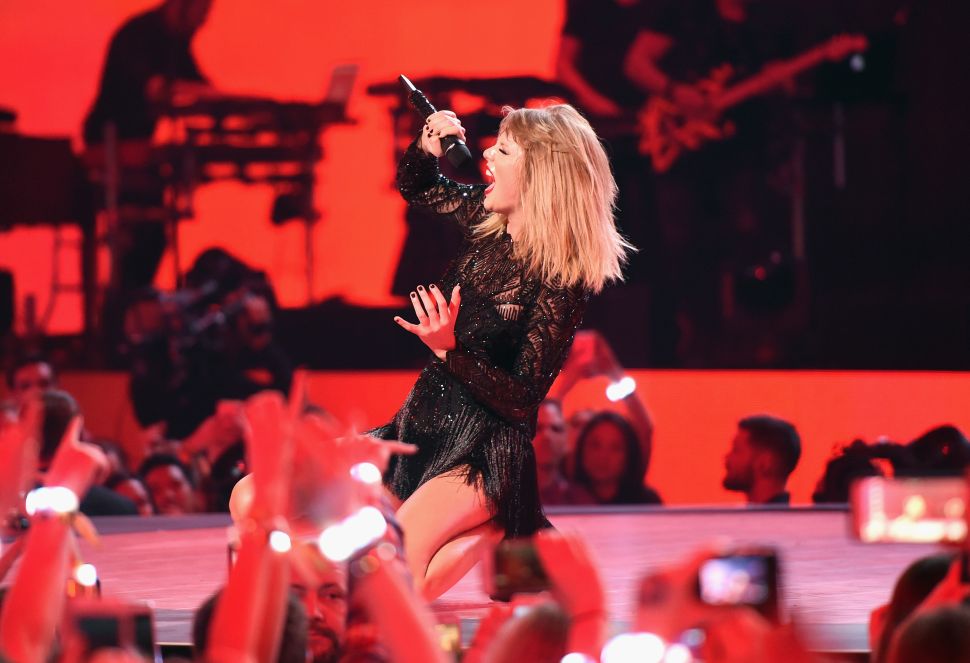