In an interview with Tim Ferriss, Sacca explained that he got a Georgetown Law degree because he wanted to be “in the room” making major deals. He figured that the easiest way to get in that room was to get a prestigious Law degree.

He didn’t so much care about the law degree, he cared about getting in the room. In 2003, he “got in the room” at Google. His experience there gave him the skill set, network and credibility to raise his fund that went on to earn him a spot as the #2 VC in the world on Forbes’ Midas List.

The Get in the Room Philosophy

You’ve almost certainly heard the cliche but true advice that “you are the average of the five people you surround yourself with.”

I’m increasingly convinced that figuring out how to get in the right room is the proper way to think. If I am trying to do something, I ask myself, the question same question Chris Sacca did: “how do I get in the room with five people that are world class at this?”

Over time, the rest seem to take care of itself.

I got a job where I spent a ton of time hanging out with people running online businesses.

Hanging around them worked. Now I run an online business.

The reason this works is because it’s actually not hard to identify trends.

There were over 1,800 automobile manufacturers in the United States from 1896 to 1930. It wasn’t like no one knew it was coming.

By 1950, there were only three left: Ford, GM and Chrysler. If you got into one of those rooms, you were in good shape.

The hard part wasn’t knowing what was coming, it was getting in the right room.

In the startup world, people that got in the room often get labeled as “mafias.”

The PayPal Mafia is the most famous example as almost everyone involved in the early Paypal team went on to found other huge companies.

Peter Thiel, the Paypal founder, went on to start Palantir.

Reid Hoffman, an executive vice president at Paypal, went on to start LinkedIn.

The list goes on. If you were able to get in the room at Paypal, the rest took care of itself.

This is the opposite of what most people do. They focus on what they should do and ignore what room they are in.

If you have the opportunity to get on a rocket ship, you don’t ask, “what seat?”

You shut up and get on the rocket ship.

I’ve gotten really interested in Blockchain technology and now I’m asking myself “how do I get in the room?”

I’m flying to a conference in San Francisco in a month. That might be the right room and it’s worth $500 to find out. I’m joining Slack channels, FB groups and will probably start writing some articles about it. The point of all of that is to figure out how to get in the room.

The get in the room strategy applies to every other area of life too. If you want to get healthy, figure out how to get in the healthy people room.

For many of us, what’s holding us back is simply that we’re in the wrong room.

How can you get in the room with five people that are world class?

Taylor Pearson is the author of The End of Jobs. Every two weeks he publishes a new essay on TaylorPearson.me about how you can create more money meaning and freedom in your life. Join over 17,000 like-minded entrepreneurs here. 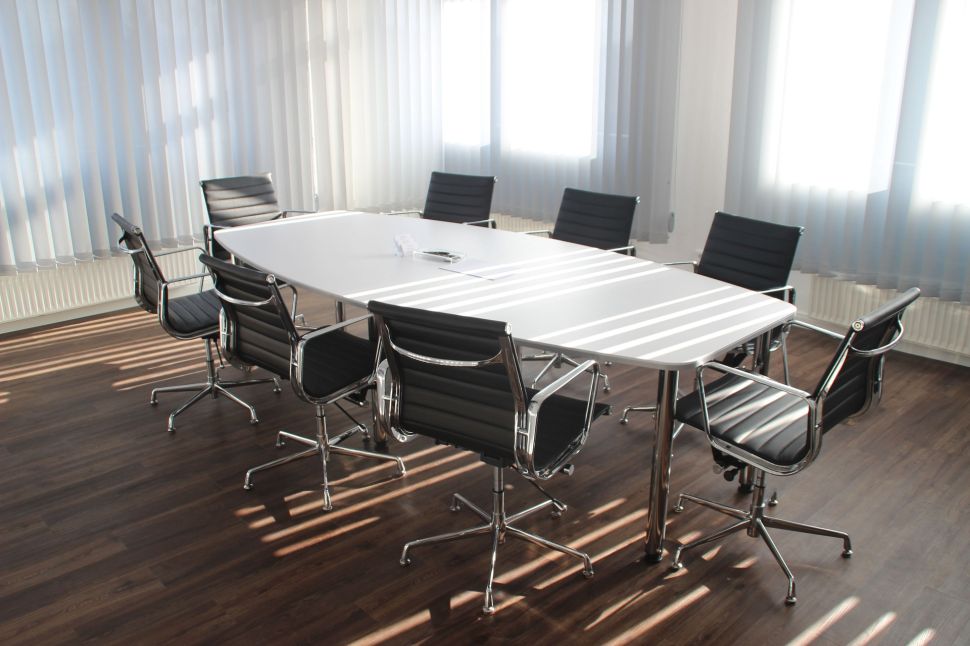