The school funding deal reached during the recent budget impasse is a small step in the right direction. Clearly, New Jersey’s next governor still has much work to accomplish.

The battle over school funding has persisted for decades. Under Gov. Chris Christie, New Jersey has repeatedly failed to fully fund its public schools in accordance with the formula set out in the School Funding Reform Act of 2008. As a result, many school districts are deprived of millions of dollars in state aid each year. In addition, because the formula has not been adjusted for enrollment or demographic changes, many other districts continue to receive more funding than they are entitled to, despite a provision in the law stating that districts facing a loss in funding are entitled to one year of “hold harmless” protection.

The cost of public education accounts for approximately one-third of the state’s budget, making it a subject of frequent debate and negotiation. In his fiscal 2018 budget, the governor proposed $13.8 billion in state aid for schools, which reflected a $523 million increase over the current fiscal year. However, once divided over the state’s approximately 600 school districts, school funding would have largely remained flat and again failed to comply with the SFRA.

However, while the budget includes additional funding of $150 million, and a reallocation in adjustment aid of $31 million, schools will still receive $2 billion less than what is mandated under the SFRA. In addition, the allocation of funding will also change, creating both winners and losers. Reductions in aid were capped at no more than 2 percent of a district’s total state aid, while increases were also reduced.

In another significant change, districts that will receive less funding can  apply to the state Department of Education for additional financing. “The commissioner of education may use an amount appropriated to the emergency fund to provide to a school district that is experiencing fiscal distress as a result of receiving less state school aid in the 2017-18 school year than the amount received in the prior school year,” the budget states. “The commissioner shall determine the repayment terms, if any, that will be assessed.”

While it is certainly a step in the right direction, the latest budget deal is just a stopgap measure. To provide certainty to public school districts, which are often caught in the middle of budget battles, the state still needs to enact more meaningful education reform. It will be up to the next governor to prioritize education and develop a plan that reflects current enrollment and meets the needs of all students.

John G. Geppert has extensive experience in education law. He runs the public law section at Scarinci Hollenbeck and edits the Government & Law Blog. He currently serves as chairperson of the Education Law Committee of the New Jersey State Bar Association. 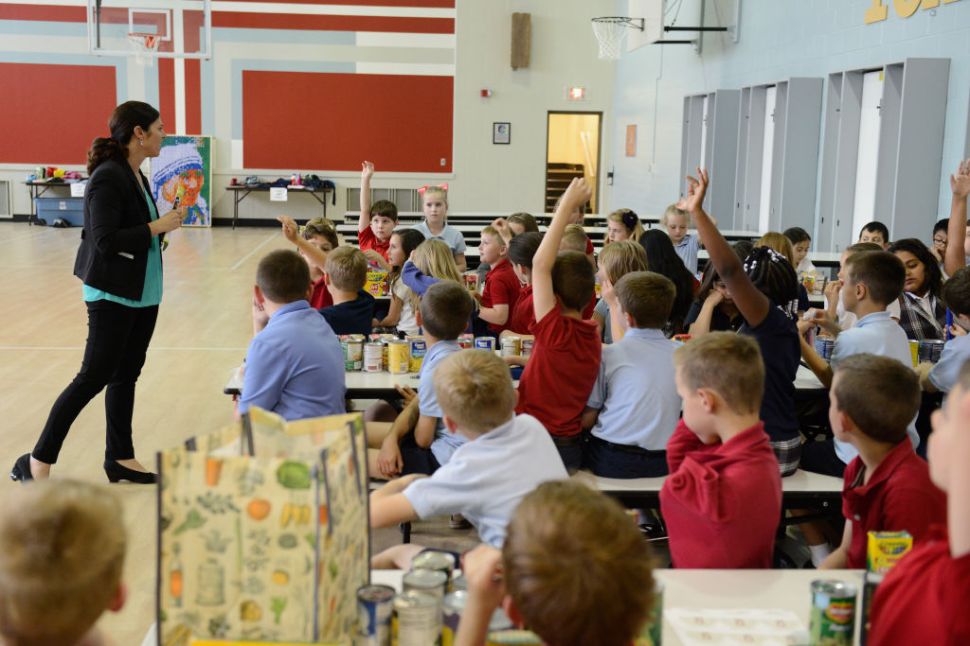