Producer-director Tobe Hooper, best known for directing The Texas Chain Saw Massacre and Poltergeist, died on Saturday. He was 74.

The exact cause of death is unknown at this time, but Variety reports that he passed away in Sherman Oaks, California.

Before his Hollywood breakout, Hooper worked as a college professor and a documentary cameraman. But that all changed when he got a shot to make his own movies.

The 1974 The Texas Chain Saw Massacre was an immediate success, grossing nearly $31 million in the U.S. off a $300,000 budget, per Box Office Mojo. Today, it stands as one of the most iconic entries in the horror genre. Hooper also directed the 1986 sequel. Many fans and critics have praised the film over the years for its realistic depiction of violence and mystery. In 2014, Hooper explained why the title character wore a mask, saying: “When you can’t see his face, your imagination goes wild. When you can’t see, you fill in the blanks with something that’s far more interesting than what can actually be shown.”

His other biggest hit was 1982’s Poltergeist, written and produced by Steven Spielberg. The movie would go on to be a box office success, becoming the eighth highest-grossing film of the year, per Rolling Stone. It also joined Massacre as one of the most seminal horror films in cinema. Other big screen credits include Lifeforce and Invaders from Mars.

In 1979, Hooper oversaw a television adaptation for CBS of Stephen King’s bestselling novel Salem’s Lot. King’s work has been popular source material for big and small screen adaptations over the decades and the CBS miniseries is considered by many to be one of the best live-action translations of the author’s words. That’s saying something when the list of King adaptations includes The Shawshank Redemption and The Green Mile.

Hooper’s most recent movie was 2013’s Djinn, set in the United Arab Emirates.

He is survived by two sons. 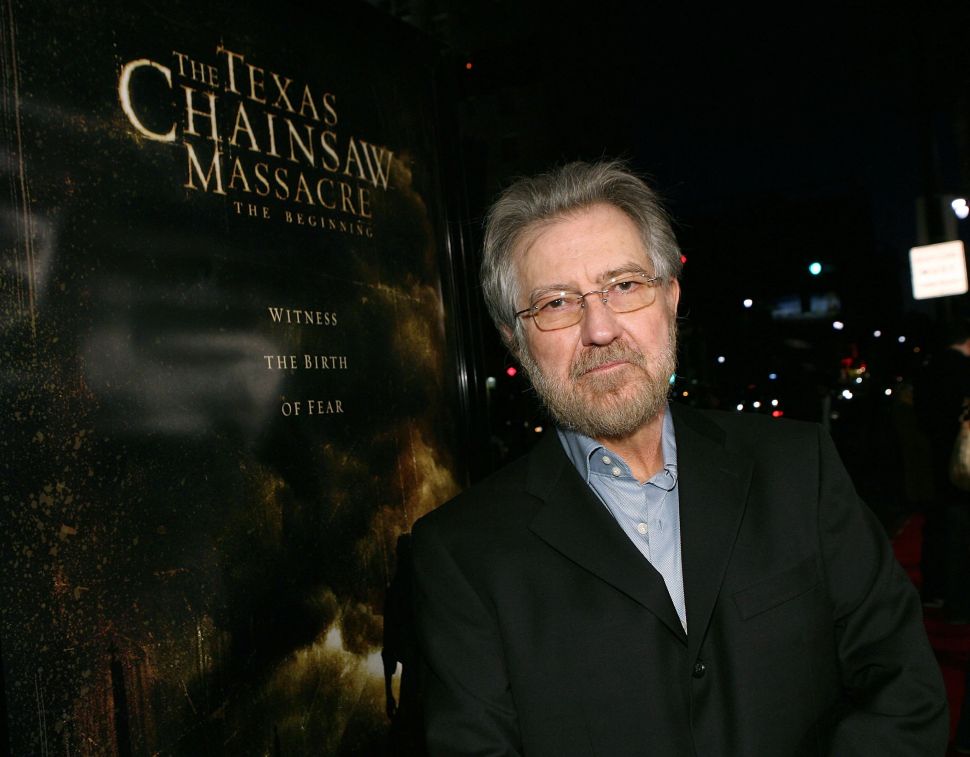