Except when Kayden Kross directs a scene. “I want to make it look like they can’t touch each other enough,” she told the Observer in a phone call. She said she tells them, “Please, just be together.”

She recounted directing the male talent on a recent shoot, saying “Man, you don’t have to hump with your hands behind your head.”

“They thought I was crazy,” Kross said. “You could tell.”

Female fans (and some men, too) also like something else the founders built into the site from its earliest days: a system to filter videos by what viewers want to see and—critically—filter out what they don’t.

Every TrenchcoatX video a user opens will show their squicks and squees prominently highlighted, with all the other tags shown in a demure grey (“shrugs”). Users can also completely block videos that feature one of their squicks.

But less than 10 percent of people opt to completely hide videos featuring their squicks. “They just want to know what’s in there ahead of time,” Kross said.

Though this may also be because the system as it is built right now could benefit from a little more nuance. When we first fired it up, we clicked too many squicks. Hardly any videos surfaced if we blocked everything that kind of grossed us out, though. So we switched to the warning rather than the blocking system. Some users might like a mix. A warning could be fine for “spitting” but they might rather completely block anything tagged “domination: hard.”

That may be true, but those same distributors could be losing sales by not offering some scenes that limit the variety of penetration. “A lot of people want to see nothing related to that in any sense,” Kross said. So now, she doesn’t always shoot it, even if her star is willing.

“Having watched squicks and squees, I feel I don’t have to do that,” she said.

Right now, it’s even hard for TrenchcoatX to add new tags, because doing so creates a whole cascade of extra work. Sometimes Kross feels she has to, nevertheless. For example, a woman contacted her recently and said that “cumswaps” really ought to be a tag. “As soon as she said that, I was like, ‘Absolutely, you’re right,’” Kross told us (tip: if you don’t know what that is, you probably want to tag it as a squick).

So far, Kross doesn’t know of a comparable site that also lets adult content fans filter out the stuff they don’t want to see, and she’s confident TrenchcoatX was the first subscription site to do it. Somewhat counter-intuitively, though, this simple idea of helping folks minimize their particular ick-factor might actually leave them wanting to watch more. 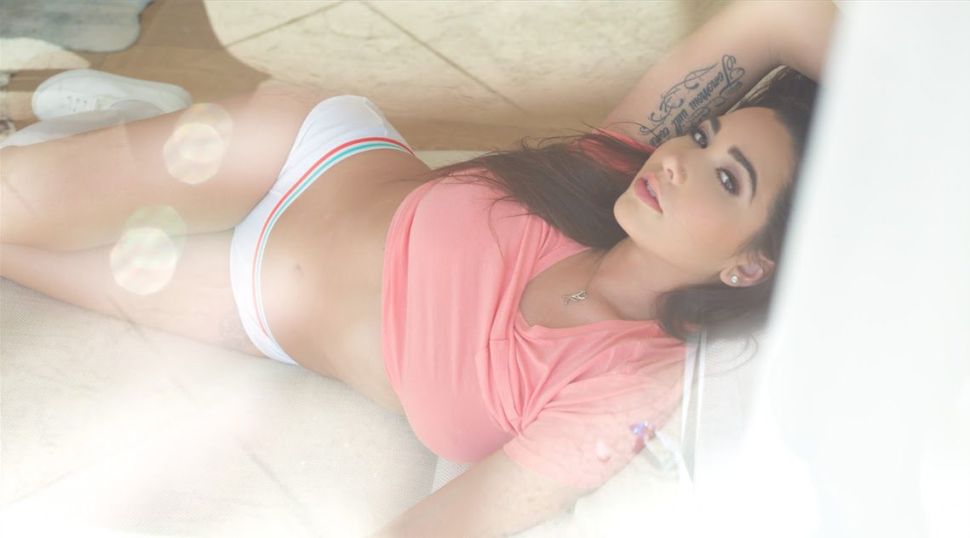