Forget about the bright lights of Hollywood movie fame, television is absolutely where it’s at! Everyone from broadcast networks to cable channels and streaming services are looking for a name that makes viewers want to tune in. As the small screen medium has become the hottest platform in entertainment, the search for top tier talent has led to some enormous salaries. Supply and demand and all that economic mumbo jumbo.

It may not come as a huge surprise that former/current movie stars are benefiting from this TV boom in terms of compensation. But the trickle down effect has seen extra green make its way into more pockets than ever. Thanks to Variety, we now have a pretty good idea on how much money these stars are making. The outlet has compiled a full list of the top paid talents in TV, but here are the 10-biggest earners in Comedy, Drama and Reality/News/Host.

Popular sitcoms are the biggest moneymakers in TV, what else is new? Nine of the top ten spots belong to two shows, with Dwayne “The Rock” Johnson being the only exception. Kids, if you want to be rich, get yourselves on a non-threatening, four-quadrant half-hour comedy and you’re set for life.

Donald Glover came in at the bottom of the ranking with $75,000 per episode for Atlanta. However, something tells he’s not hurting for cash between his acting, producing, writing and music career.

Notice that television’s other most-popular show (The Walking Dead) doesn’t have a single name in the top ten. Perhaps we can chalk that up to the alleged penny-pinching going on at AMC Networks.

The cast of NBC’s This Is Us came in at the bottom of Variety‘s list, but we have a feeling that’s going to change soon. The freshman hit was a ratings monster and more seasons are on the way.

Jamie Foxx’s annual $3 million salary for Fox’s Beat Shazam took the last spot, but that seems appropriate given that Beat Shazam is the lowest form of entertainment humanity could possibly come up with. Congratulations, we did it. Pack your bags, Marvel’s Inhumans, we already hit rock bottom. 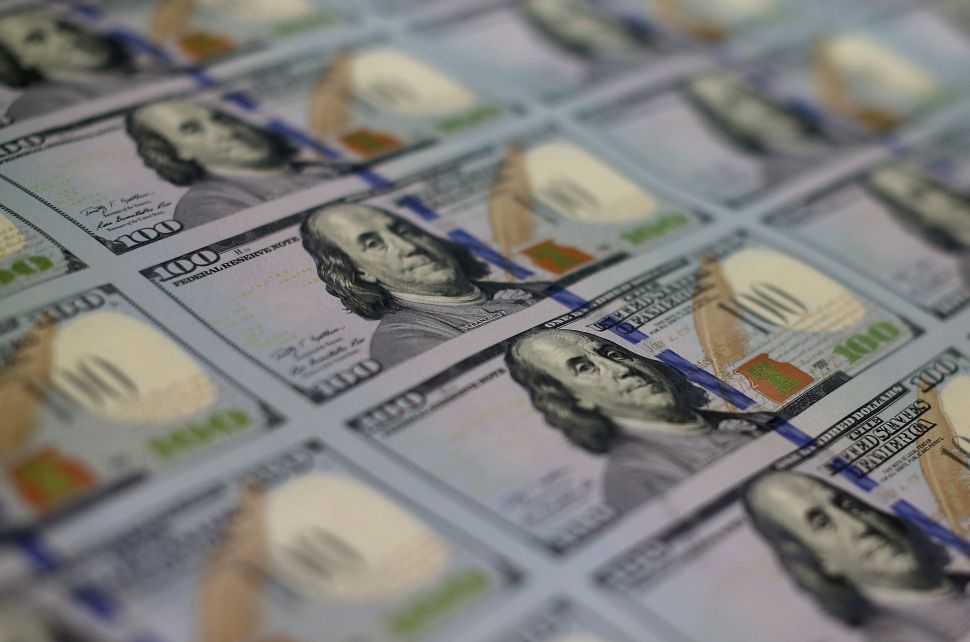