In 2009, the U.S. Senate passed a resolution to formally apologize for slavery, but the gesture was purely symbolic as it included the disclaimer, “Nothing in this resolution—(A) authorizes or supports any claim against the United States; or (B) serves as a settlement of any claim against the United States.” The House passed their own resolution as well, but neither was passed into law. The resolutions did not address the issue of providing reparations to African-Americans and African countries for the exploitation and subjugation inflicted upon them by the slave trade, U.S. colonialism and the Jim Crow era.

This attitude of acknowledging dark history and issuing apologies for it but refusing to provide restitution for past crimes is common among other countries as well.

In 2004, Germany apologized to Namibia for the colonial genocide that killed 65,000 people in the early 1990s in which German military wiped out an uprising against colonial rule and forced those who survived into slave labor. The Hetero tribe victims filed a lawsuit for $4 billion against Germany, but the country’s government dismissed the claim under the pretenses that international rules were not in place at the time.

In 2001, France officially acknowledged slavery as “a crime against humanity,” and in 2016 the country took steps to develop a foundation to create a museum and memorials for the country’s role in the slave trade. Beyond that, the government declined requests for restitution or reparations. French President Emmanuel Macron recently referred to Africa’s problems as “civilizational.”

Veterans from Italy’s war on Ethiopia in the 1930s under fascist dictator Benito Mussolini have requested an apology from Italy and the Vatican, along with reparations, but their requests have fallen on deaf ears.

The devastating effects of colonialism and slavery are still felt today, but the nations that profited off this exploitation have made little to no amends. Because colonialism and slavery were created by the world’s wealthiest and most powerful countries, these countries owe it to themselves and their victims to organize with one another to address their dark past, assess the ongoing impacts of that history, and develop strategies and ways to provide reparations to the affected communities.

The United States must lead in this effort and address its history while calling on other nations to do the same. Earlier this year, Congressman John Conyers reintroduced his bill, HR 40, to establish a commission that would address the institution of slavery in the United States and recommend solutions. Conyers has led this effort in Congress since 1989. In 2016, the United Nations made an unprecedented judgment on U.S. domestic policy by noting that the United States should pay reparations for slavery. Both parties’ and the government’s lack of support for these efforts is a travesty. Most Americans are aware of this dark period in America’s history, but the consensus that Americans today don’t bear the responsibility for that history perpetuates an incoherence that enables institutional and systemic racism to thrive in modern day American society.

“John Conyers’s HR 40 is the vehicle for that hearing,” wrote Ta-Nehisi Coates in his 2014 essay on the case for reparations in the Atlantic. “No one can know what would come out of such a debate. Perhaps no number can fully capture the multi-century plunder of black people in America. Perhaps the number is so large that it can’t be imagined, let alone calculated and dispensed. But I believe that wrestling publicly with these questions matters as much as—if not more than—the specific answers that might be produced. An America that asks what it owes its most vulnerable citizens is improved and humane. An America that looks away is ignoring not just the sins of the past but the sins of the present and the certain sins of the future. More important than any single check cut to any African American, the payment of reparations would represent America’s maturation out of the childhood myth of its innocence into a wisdom worthy of its founders.” 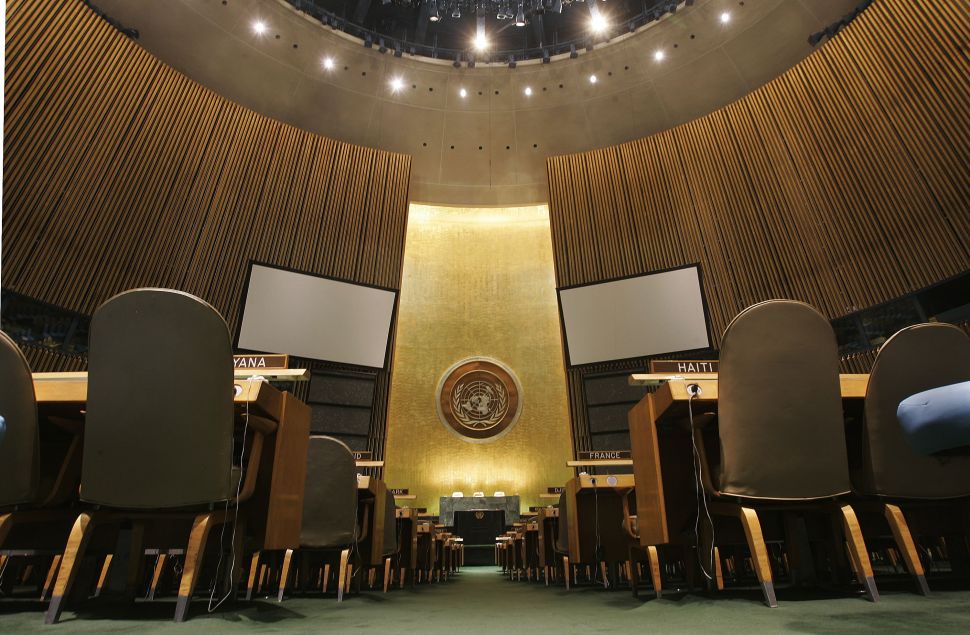