A Canadian journalist is the latest media personality to put his foot in his mouth on social media.

Michael Kane (no, not the actor) is a reporter for Business News Network (BNN) in Toronto. Over the weekend, he tweeted the following observation.

Of course, a white man taking the time to point out that Muslim women wear underwear ruffled quite a few feathers.

Plenty of people also quote tweeted their disapproval. So Kane immediately tried rationalizing (and hashtagging) his behavior. Guess how that went.

Kane posted 18 responses defending his behavior in all. But it looks like he finally figured out his task was fruitless—by this morning, Kane had deactivated his Twitter account.

Bell Media, which owns BNN, did not respond to a request for comment. 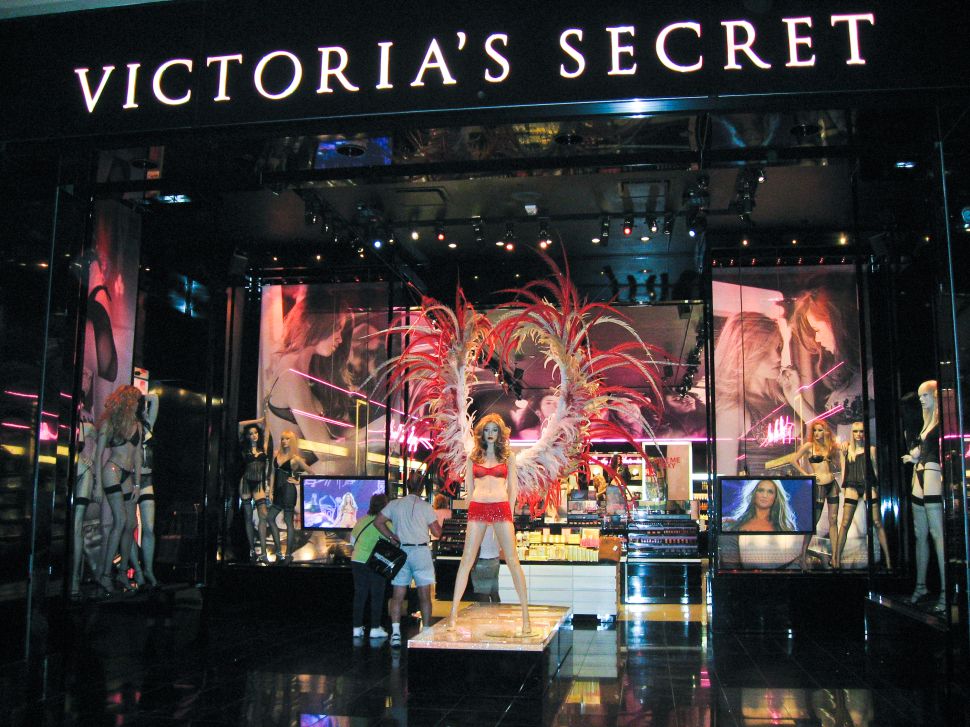