The 2017 MTV Video Music Award will be held tonight August 27, 2017 at The Forum in Inglewood, California. The show will be hosted Katy Perry, who also tied with The Weekend for the second-most nominations with five. Kendrick Lamar leads all artists with eight nominations., including Video of the Year for his single “Humble.”

In a continued effort to promote equality, the VMAs will do away with gender specific awards and combine Best Female and Best Male Video into one category. In addition, the coveted “Moon Man” statue award will be renamed the “Moon Person.”

The MTV Video Music Awards is a yearly ceremony meant to honor the best music videos. Originally conceived as an alternative to the Grammy Awards, the VMAs have evolved into one of the most-watched, youth-oriented awards programs across all mediums. The first ceremony was held in 1984 at New York City’s Radio City Music Hall.

Here’s all the ways you can live stream the show.

How To Watch the MTV Movie Awards 2017 Online

You can live stream the this year’s VMAs at the Official Website, beginning at 7 p.m. A post-show will also be streamed live on MTV’s Facebook page. You will have to sign in with your cable provider information.

If you don’t have access to a television or computer, you can watch the MTV Movie Awards on your mobile device via the MTV app. You will have to sign in with your cable provider information. 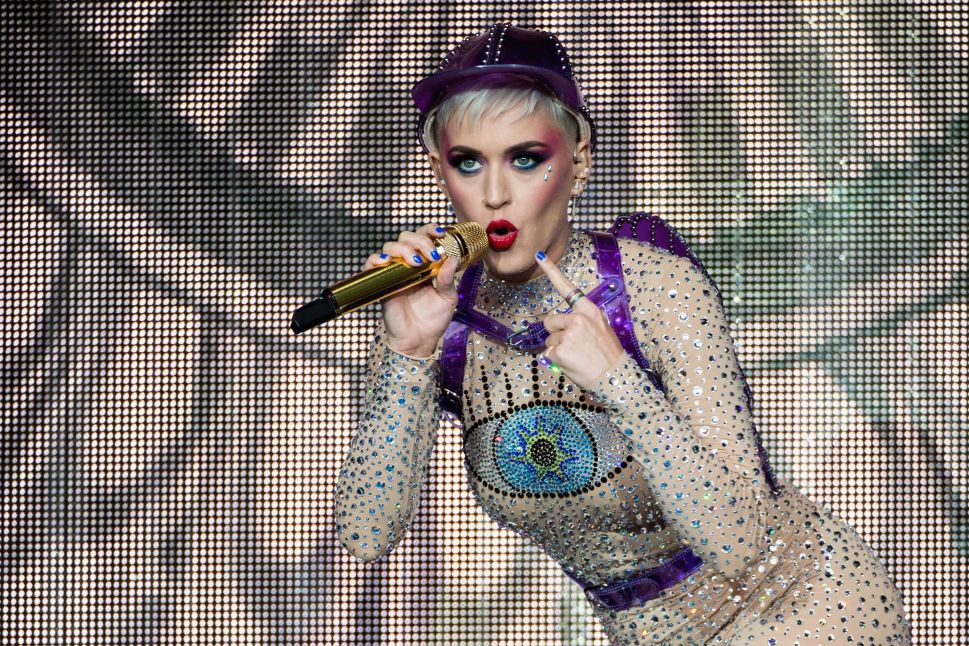