When Wonder Woman first hit theaters, audiences were just happy to finally see a halfway decent entry in Warner Bros.’ DC Extended Universe. Then, as the movie continued its wide release, industry insiders were amazed to see Wonder Woman generate so much box office revenue in an otherwise sleepy summer. Now, everyone is damn impressed that Wonder Woman has officially become the highest-grossing superhero origin story in the United States.

The original 2002 Spider-Man starring Tobey Maguire has held on to the top spot in this category for 15-years thanks to its $403.7 million domestic take. But the title now belongs to Diana Prince and her $404 million (and counting) domestic gross, according to Box Office Mojo. If that Spider-Man is largely credited with kicking off Hollywood’s superhero phase (with a big shout out to 2000’s X-Men), than Wonder Woman should be applauded for proving female-led comic book films (and blockbusters in general) can be equally as profitable.

Rounding out the top five are Deadpool ($363 million), Guardians of the Galaxy ($333.1 million) and Suicide Squad ($325.1 million). But what separates Wonder Woman from the pack is its considerable legs. In 12 weeks in theaters, the movie has not seen a week-to-week drop at the box office greater than 43.3 percent. For comparison, Batman v Superman: Dawn of Justice dropped a staggering 69.1 percent in its second week.

Comic book films are major moneymakers these days, but not every new offering goes on to break box office records. However, moviegoers responded well to Wonder Woman‘s optimistic tone and casual sense of humor and the film became the biggest grosser of the summer. It’s no wonder, then, that rumors continue to suggest that Wonder Woman is being made a more central piece of November’s Justice League during the ongoing and reportedly significant reshoots. 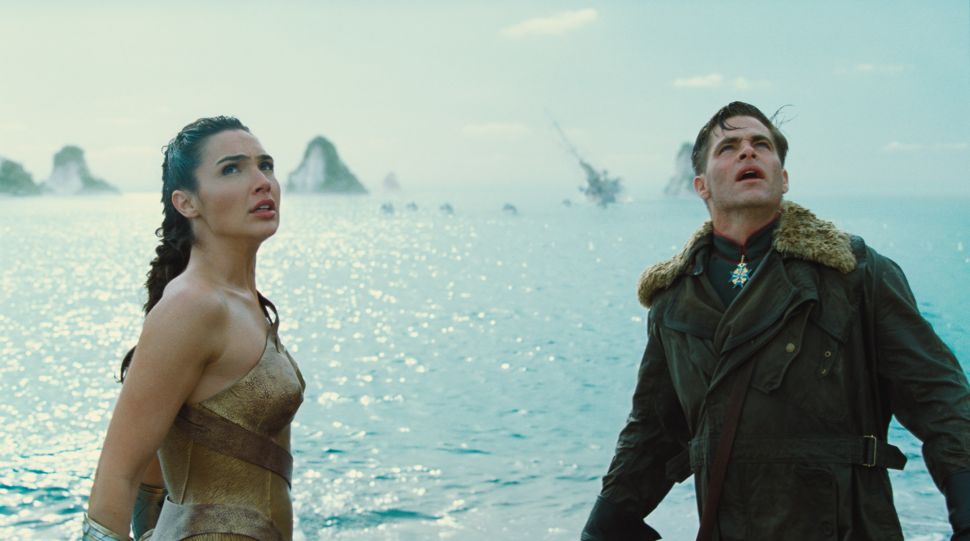