Calling for a brains-based approach to sound strategic thinking may sound arrogant or even naïve. After all, every White House believes it uses the “best brains” to make any strategic decision, especially regarding when or if to use military force. No White House intends to fail.

Two characteristics resulted in failure: an absence of sound strategic thought and insufficient knowledge and understanding of the circumstances in which force was to be used. The lack of strategic thinking and knowledge applies broadly to almost all policy failures.

The Obama administration’s “pivot” to Asia and Trump’s recent decision to abandon the Trans Pacific Partnership (TPP) agreement are two examples of ill-conceived decisions due to flawed strategic thinking and absence of knowledge and understanding. And if the current administration jettisons the Joint Comprehensive Plan of Action (JCPOA) that prevents Iran from building nuclear weapons for the foreseeable future, that too would be a profound strategic error.

Many reasons account for the absence of sound strategic judgment and thinking. While no president assumes office fully prepared for the demands that lie ahead, the last four holders of the Oval Office have been particularly unready. Senior staff and advisers were frequently selected for commitment and contributions to the election campaign and not for their ability to exercise sound strategic judgment. Politics have become too adversarial and polarized. It is now a zero-sum game that tends to harden bad policy as if it were concrete.

The confirmation and disclosure processes are odious, can be damaging to those anxious to serve, and discourage many from entering government. The “zero defect” mentality can limit imaginative and innovative thinking needed for government to consider broader courses of action. These strictures are exacerbated by “group think” in which one idea or a singular consensus forms around a policy or strategy that proves misguided.

Vietnam suffered from most of the above along with the mantra that monolithic communism had to be stopped on the Mekong not the Mississippi River. George W. Bush’s administration never challenged the existence of Iraqi weapons of mass destruction (WMD). Indeed, Bush’s Secretary of Defense Donald Rumsfeld bragged, “We know where they (WMD) are!”

First is understanding that the 21st century is profoundly different from the 20th century. The 20th century was largely a geopolitical and geostrategic binary or bipolar world. World War I was fought between the allies and the Central Powers; World War II between the Allies and the Axis. The Cold War was an east versus west, capitalism versus communism struggle. That world is long gone. The diffusion of power and globalization, accelerated by the information revolution, have had several profound consequences.

The world is now fully interrelated and interconnected. Events in one part of the world are no longer isolated. The perverted, seductive appeal of the Islamic State and al Qaeda along with other events such as global warming and the spread of ebola don’t respect borders. Strategic concepts of the 20th century—such as deterrence and containment—do not fully fit this world. Can terrorists be deterred? No one knows. Last, key international security and economic structures and organizations were derived decades ago in a far different world.

Third, policy and strategy must be directed at affecting, influencing and even controlling will and perception of adversaries, friends and target audiences. The aim is to convince state and non-state actors to do what we want or to stop taking actions that are harmful or damaging to our interests. Every assumption that goes into making policy must be ruthlessly examined and challenged.

Will such a brains-based approach to sound strategic thinking be implemented? The odds are not good. However, failure leads to an almost certain conclusion.

Do not expect future strategic decisions to be any better than those of the past. 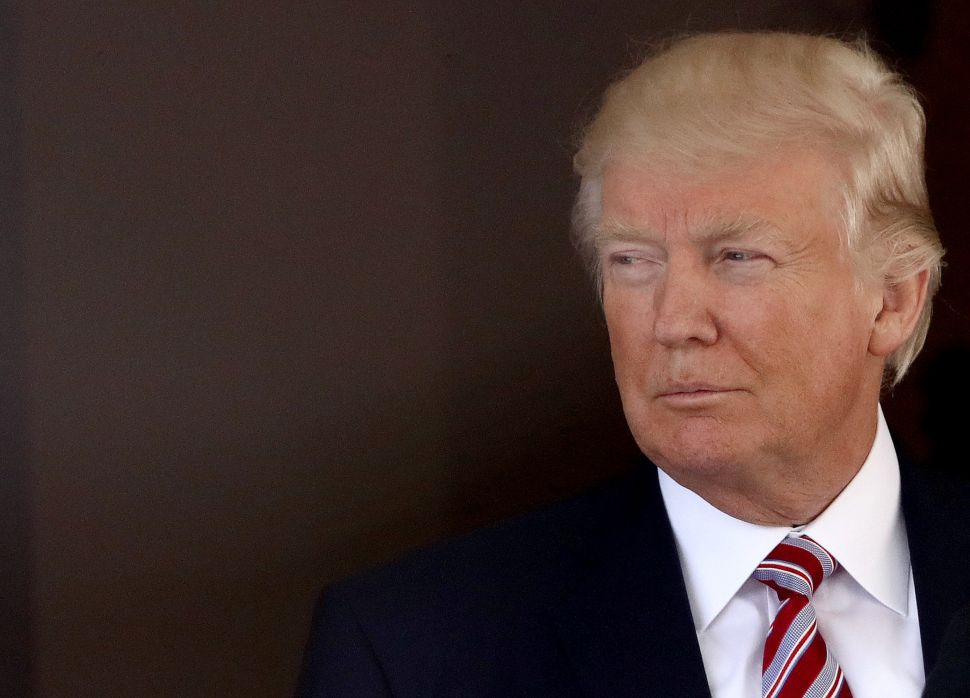