For proof, look no further than Mexicali, Mexico, where one person has died and seven others have been hospitalized in the last week after drinking 7Up laced with methamphetamine.

The poisoned patients ranged in age from 19 to 65 years old. Their symptoms included irritation of or abnormal taste in the mouth or throat, burning in the esophagus, nausea or vomiting, difficulty breathing, and a fast or irregular heartbeat.

Mexican authorities have removed over 77,000 bottles of 7Up from stores in Mexicali, which is located just south of the California border about 120 miles from San Diego. They have also ordered store owners to suspend all sales of the soft drink until further notice.

It’s not yet clear how the meth got into the soda in the first place. The white, bitter-tasting powder is often manufactured in “superlabs” in the U.S. and Mexico (think Breaking Bad).

Banner Health, which operates 28 hospitals in six states (including California) said its toxicologists and emergency room doctors are on high alert for meth-related symptoms.

Dr. Daniel Brooks, director of Banner’s Poison and Drug Information Center, told consumers to ensure the seals on their food and drink have not been tampered with.

“If you notice any difference in color, taste or smell, throw it out,” he said in a statement.

There have been no reports of 7Up product contamination in the United States, but meth has been found in other American products. In fact, twice in the last year 11-year-old boys have found bags of meth in video games purchased at GameStop. 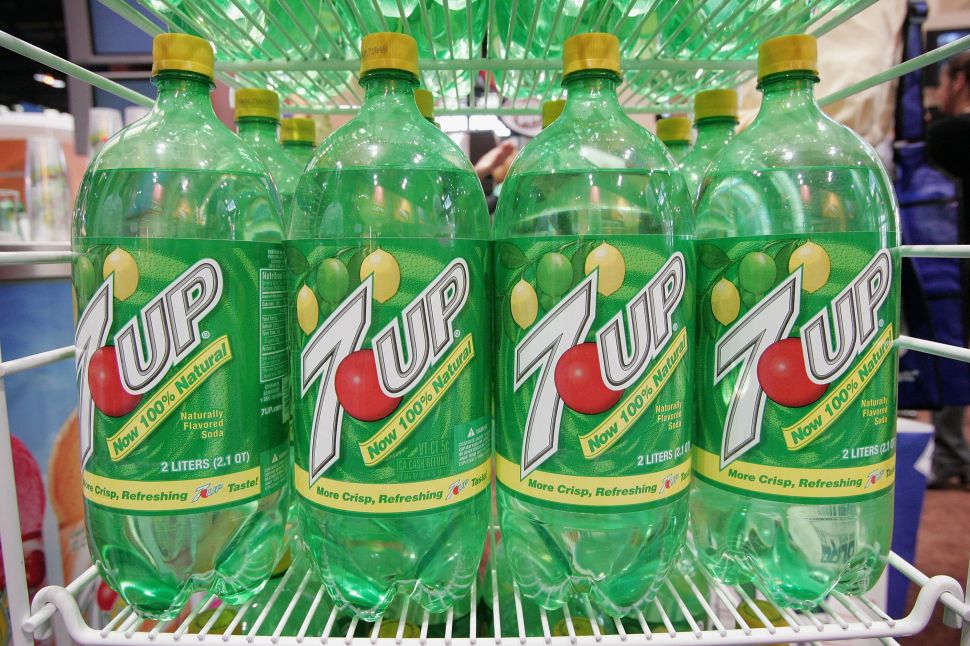