A little while back we did a post about which tech companies behaved like which great house on Game of Thrones. We threw in a bonus non-house at the end, the Brotherhood Without Banners, which we said was represented in the real world of technology by all the companies and coders slowly building a decentralized infrastructure for digital communication.

We were surprised to hear eBay alum and Andreessen Horowitz partner Chris Dixon basically echo that sentiment (without the show comparison) on the latest episode of his firm’s podcast. Dixon discussed cryptocurrency and the power of decentralized applications with a co-founder of Coinbase, Fred Ehrsam. Together, the two predicted that with enough time all the scrappy weekend devs working to create internet money, distributed file sharing and a new social media would eventually overtake tech’s present giants.

Both Dixon and Ehrsam agree that this new way of building networks has powerful advantages. Networks are no good if no one is using them, but cryptocurrencies give a financial incentive for people to get in early. That’s really powerful. Provided they keep using it, the network can later reward people with its intrinsic value.

Deep in the new episode, the two offer their tips for spotting fool’s gold in the rush to monetize these new networks by creating money out of electrons.

Good signs for a crypto project that plans to run a sale:

For folks that decide to buy in, Dixon said, “Treat it like an investment that could go to zero.” 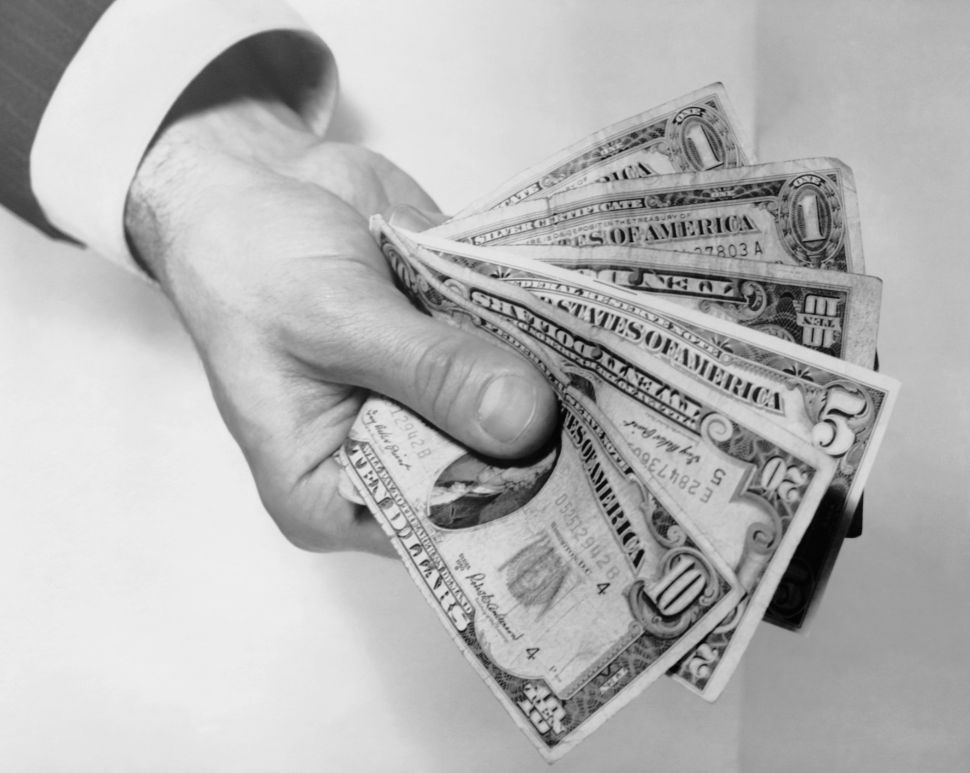