In the past week, Puerto Rico was devastated by Hurricane Maria and a bunch of millionaire NFL players took a knee during the national anthem.

Guess which one President Donald Trump tweeted about the most? If you don’t know, the mainstream media has been more than happy to let everyone know. Trump tweeted nearly 20 times about the NFL protest but devoted only one tweet to Puerto Rico.

Monday evening, Trump began tweeting about Puerto Rico, talking about its poor infrastructure and financial problems from before the hurricane hit. Naturally, Leftists weren’t happy, and the media was again able to attack Trump for his tweets being “not well received.”

Because, apparently, the only thing Trump does is tweet.

Article after article condemned Trump for focusing on the NFL (in tweets) instead of Puerto Rico (in tweets). Leftist after leftist also began claiming the damage in Puerto Rico would be Trump’s “Katrina,” in reference to the hurricane that devastated the Gulf Coast during President George W. Bush’s administration.

The Daily Beast published an article titled “Puerto Rico has become Trump’s Katrina.” Vox writer and Gaza bridge expert Zack Beauchamp tweeted out an article from his employer and wrote that it was “hard” to read the article “without concluding that Puerto Rico is actually Trump’s Katrina.” FiveThirtyEight’s Nate Silver also noted “Some obvious parallels to Katrina here.”

Perhaps the nastiest (now apparently deleted) tweet came from former Obama Senior Adviser Dan Pfieffer, who claimed, “If Puerto Rico had electoral votes, help would already be on the way, but it doesn’t so Trump and Republicans are in no rush.”

The message was clear: Trump was doing nothing to help Puerto Rico (based on liberal bias and tweets).

As it turns out, it was the media ignoring Puerto Rico—not Trump.

PBS’s John Yang spoke to Puerto Rico Gov. Ricardo Rossello about the help he has received from the states. Rosselo immediately said he was “very grateful for the administration” and that “they have responded quickly.”

“The president has been very attentive to the situation, personally calling me several times,” Rossello said. “FEMA and the FEMA director have been here in Puerto Rico twice. As a matter of fact, they were here with us today, making sure that all the resources in FEMA were working in conjunction with the central government.”

He asked Congress to quickly provide an aid package to the island.

Politico reported, “Rossello and other officials praised the federal government for planning its response in detail before the storm hit, a contrast with what Puerto Rico has long seen as the neglect of 3.4 million Americans living in a territory without a vote in Congress or the electoral college.”

Tweets mean nothing. It takes no effort at all to send one. Acting like Trump actually spent all day Monday caring about the NFL because of what he tweeted is absurd. Does the media really think all he does is tweet? It sure seems like it. They would rather write dozens of articles about every single one of the president’s tweets than look into what he’s actually doing.

Or maybe they can’t. Maybe humping President Barack Obama’s leg for eight years has made the current Republican administration unwilling to share as much information, because they know it’ll be spun negatively.

I’m not defending Trump’s tweets. I wish he’d stop. Just 21 percent of Americans use Twitter, and a good chunk of them aren’t using it to follow the news and snark in opposition (like me and other members of the media).

It would just be nice if the leftist media could report what’s really going on, instead of creating a narrative and reporting only what defends that narrative.

Ashe Schow is a senior political columnist for the Observer and a Higher Education Reporter for Watchdog.org. Previously she was an editor and blogger for the Heritage Foundation and a commentary writer for the Washington Examiner. 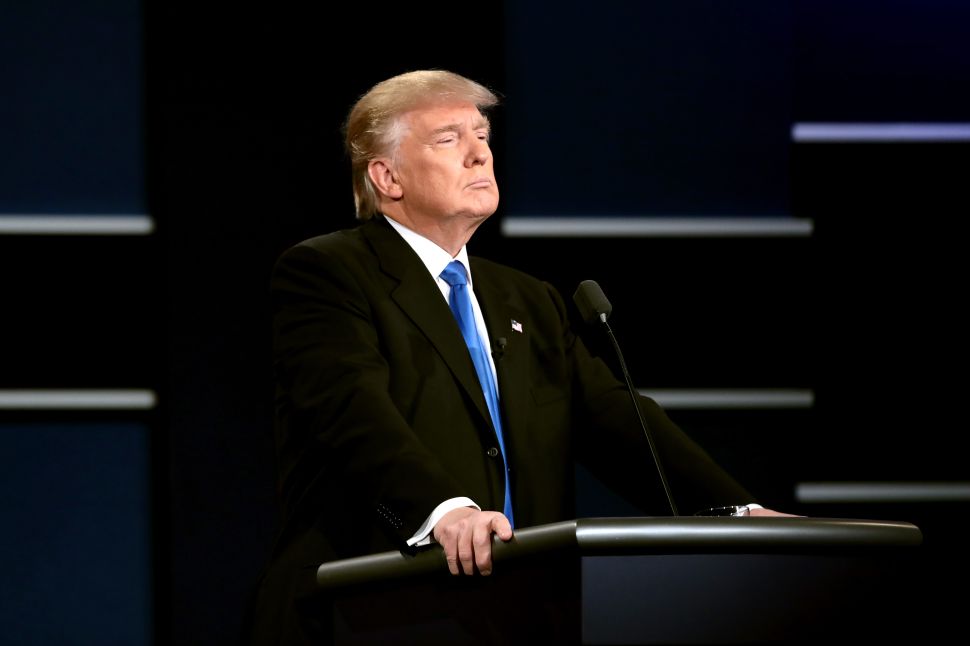