We have to hand it to National Geographic, they’ve really taken their first foray into scripted original content seriously. Season one of Genius starred Academy Award-winner Geoffrey Rush as Albert Einstein and it’s just been announced that season two will star Antonio Banderas as Pablo Picasso (Leonardo DiCaprio is also developing a series with them). Not bad, Nat Geo. Not bad at all.

“The life story of Pablo Picasso has long since fascinated me and I have so much respect for this man, who also comes from my birthplace Málaga,” Banderas said (per TheWrap) in a statement.

Banderas is no stranger to slipping into the skin of real-life figures. The 57-year-old actor has played Pancho Villa and Che Guevara, but feels especially connected to Picasso as they both come from the same area in Spain.

“Antonio was the natural choice. He, like Picasso, has a no-holds-barred approach to life that will add to the genuineness that we’re looking for,” executive producer Ron Howard said. “He has such tremendous range as an actor, who I know will bring this brilliant and unconventional artist to life.”

We’ve known since June that Genius would revolve around Picasso and his considerable artistic contributions in season two. The next installment will also explore his turbulent personal life and political involvements.

“Picasso was a trailblazer who left a profound artistic and cultural impact on the world and we look forward to continuing our successful partnership with National Geographic and Fox 21 Television Studios in telling the untold story behind the brilliant individual,” Howard said at the time.

Ken Biller will return as showrunner and he’ll be hard pressed to match the success of season one. Per the outlet, Nat Geo has said that Genius has been watched by more than 45 million viewers around the world. It was also nominated for 10 Emmys this year including Outstanding Limited Series and Outstanding Lead Actor in a Limited Series or Movie for Rush.

Genius season two is expected to premiere in 2018. 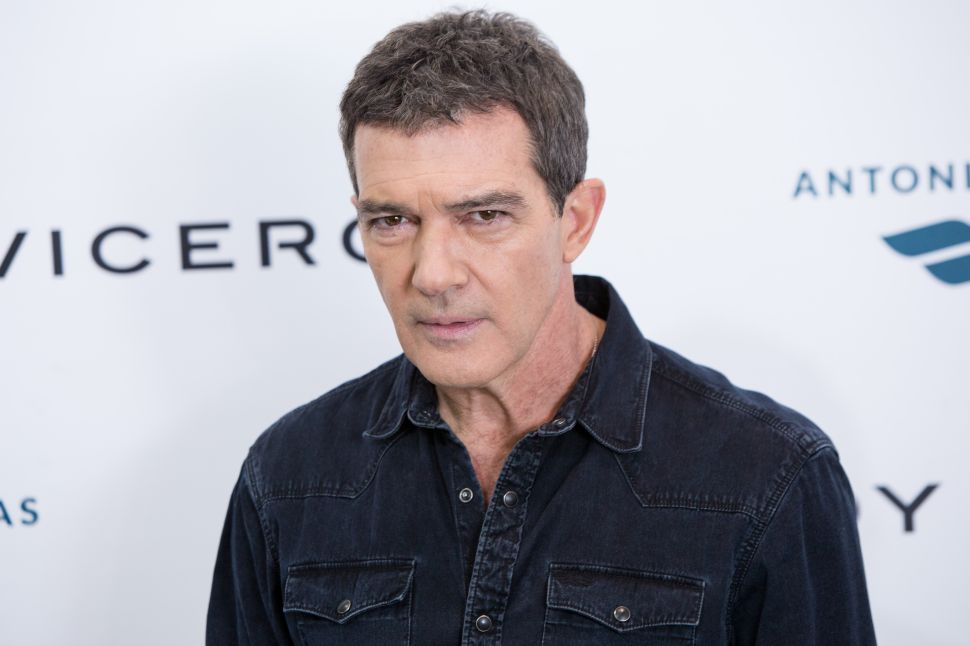