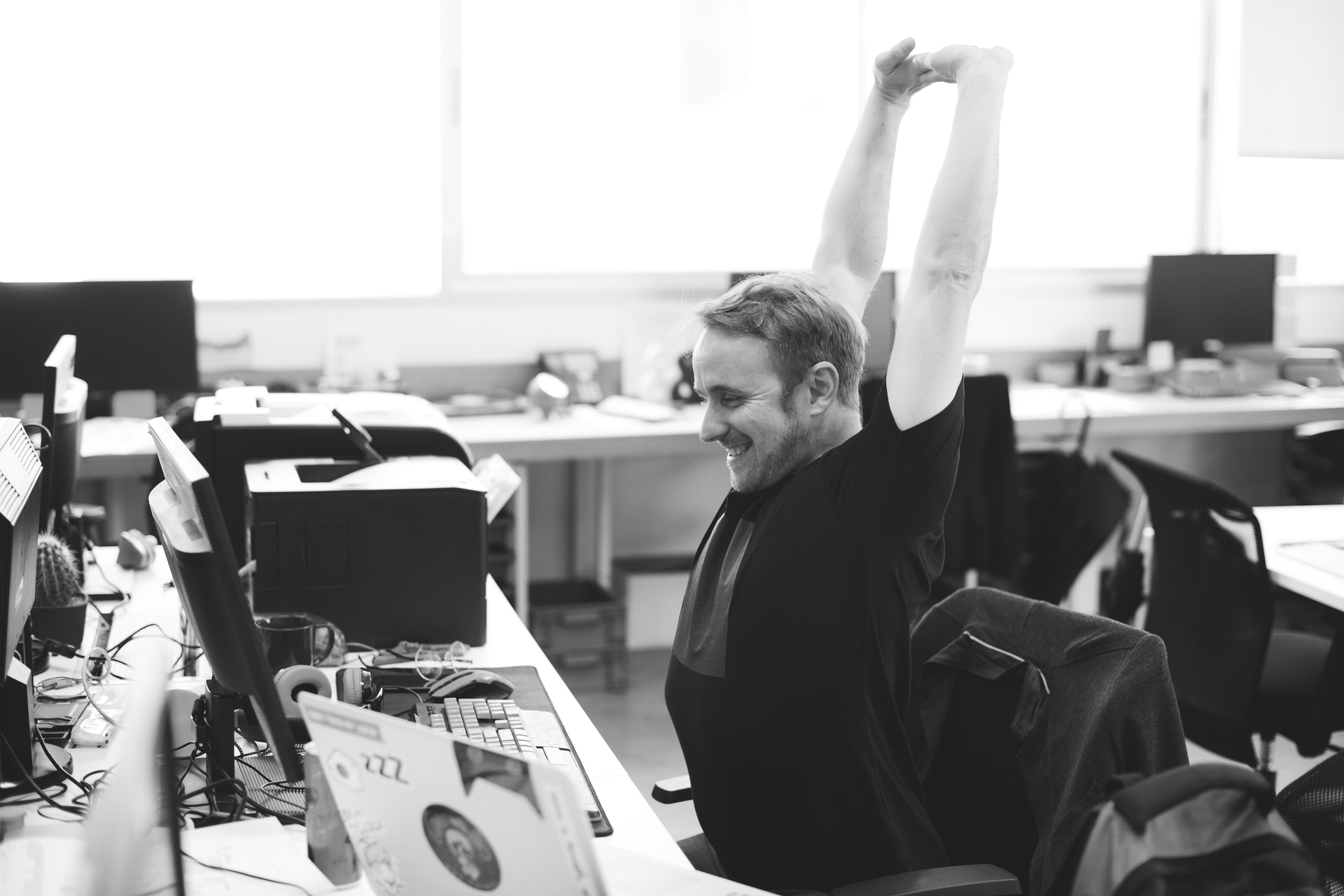 While technology has done wonders to make our jobs easier, it has also raised some serious questions about job security. Pexels

One look at the modern workplace tells you all you need to know about the way artificial intelligence has changed the way we work each day. While technology has done wonders to make our jobs easier, it has also raised some serious questions about job security.

After all, modern robotics could take away as many as 38 percent of U.S. jobs in the next decade, according to a report from PricewaterhouseCoopers. But the threat of automation isn’t isolated to those working in more traditional blue-collar industries. In fact, the most vulnerable positions are those in the wider financial services sector — in other words, white-collar jobs.

Even someone as specialized as a radiologist could find his job lost to a computer that reads scans better than any human can. Thanks to advancements in deep learning, AI is now able to perform routine cognitive tasks — “routine” being the operative word here.

It’s no wonder that 36 percent of workers think automation is out to steal their jobs, but that’s far from their only concern. Another 27 percent fear it will damage their relationships with colleagues, while 23 percent assume it will force them to “re-skill” for a new job.

But maybe the future isn’t quite so bleak. In the past, automation has actually increased demand for human workers.

Take automated teller machines, for example. At first, they looked to be the first nail in the bank teller’s coffin, and some certainly did find themselves out of a job: The average number of human tellers went from 20 to 13 per branch between 1988 and 2004.

But this number is misleading. With fewer tellers on staff, the cost of running a branch was lowered, meaning banks could open more branches to meet customer demand. Over that same period, the number of branches increased by 43 percent, which led to more hires.

So the message to staff should be: embrace automation. Far from eliminating jobs, we’re making it easier to do them and making you better at them. Plus, we’re increasing your bandwidth for other, less routine work in your current position — or elsewhere in the company.

Bottom line: Automation is an investment in the workforce, not an attempt to replace it. Modern robotics will free employees from the grunt work they don’t necessarily enjoy and improve relations with customers.

The travel industry, for example, is ripe for automation. Consumers already have access to reservation databases, and this will likely move into curated advice from AI assistants to help in the planning of trips. This doesn’t mean travel agents will be automated out of a job. Instead, their roles will become more specialized, monitoring bots that deal with routine tasks and then jumping in when needed.

If you don’t believe me, just look at the numbers: In 2012, there were nearly 65,000 travel agents working in the United States; that number has jumped to almost 69,000 in just four years. No matter how technologically sophisticated it may be, a company will always need human support.

The Future of Work

Here’s the thing: When your staff feels like you’re investing in innovative ways to nurture their success, chances are they’ll become more confident and passionate about your brand. These feelings can’t help but come through in each customer interaction, impressing your customers and increasing the likelihood that they will promote your brand.

People want to work for companies that throw their entire weight behind their employees, and automation can provide staff with the insights and tools to excel. Your investment in technology can attract and keep talent, but it all comes down to how you position its implementation.

Let’s say automation cuts down on some of those mundane tasks or makes for a safer work environment. Highlight these variables to workers to ease any fear they may have of losing a job to a computer. Once it’s all up and running and they see their jobs are secure, those anxieties will fade.

Besides, automation can lead to efficiencies that free up resources — both monetary and human — to invest in other areas of your business. A CareerBuilder survey found that human resource managers lost an average of 14 hours a week carrying out responsibilities that could’ve been automated. Creating a culture where resources are effectively provided and distributed to meet either wants or needs can create higher employee satisfaction and productivity.

Hiring staff to handle repetitive tasks just isn’t in the cards for many small businesses. That’s where automation steps in. As a business owner, you free up your time without taxing all the other resources at your disposal, like your current staff.

Love it or hate it, automation isn’t going anywhere. It’s just going to keep taking on more and more tasks. But freeing up someone’s schedule doesn’t mean it’ll free her from her job. It’s helping to remove barriers and create a culture where everyone wins. 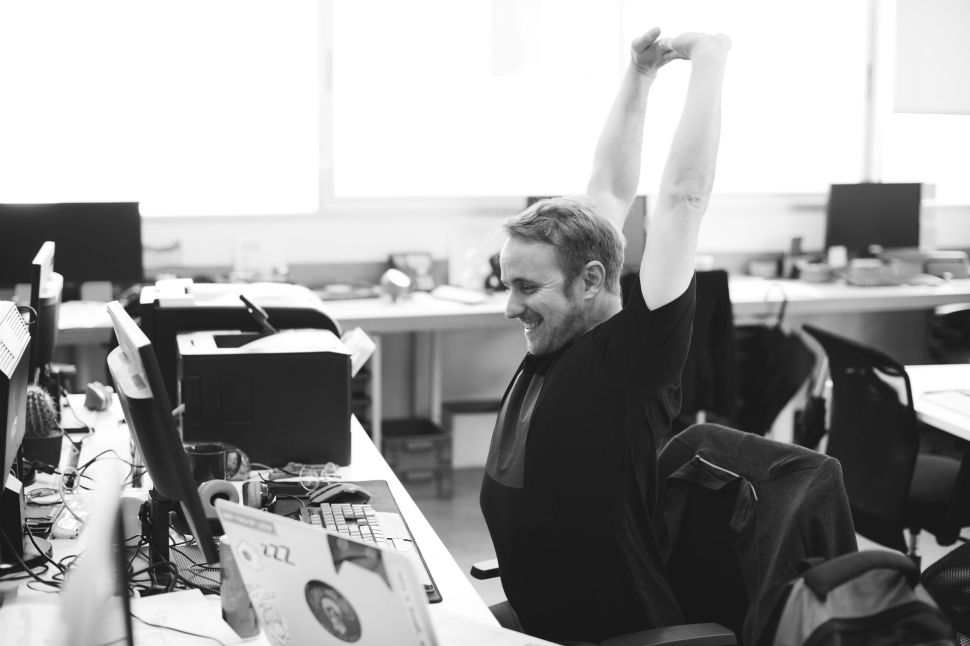