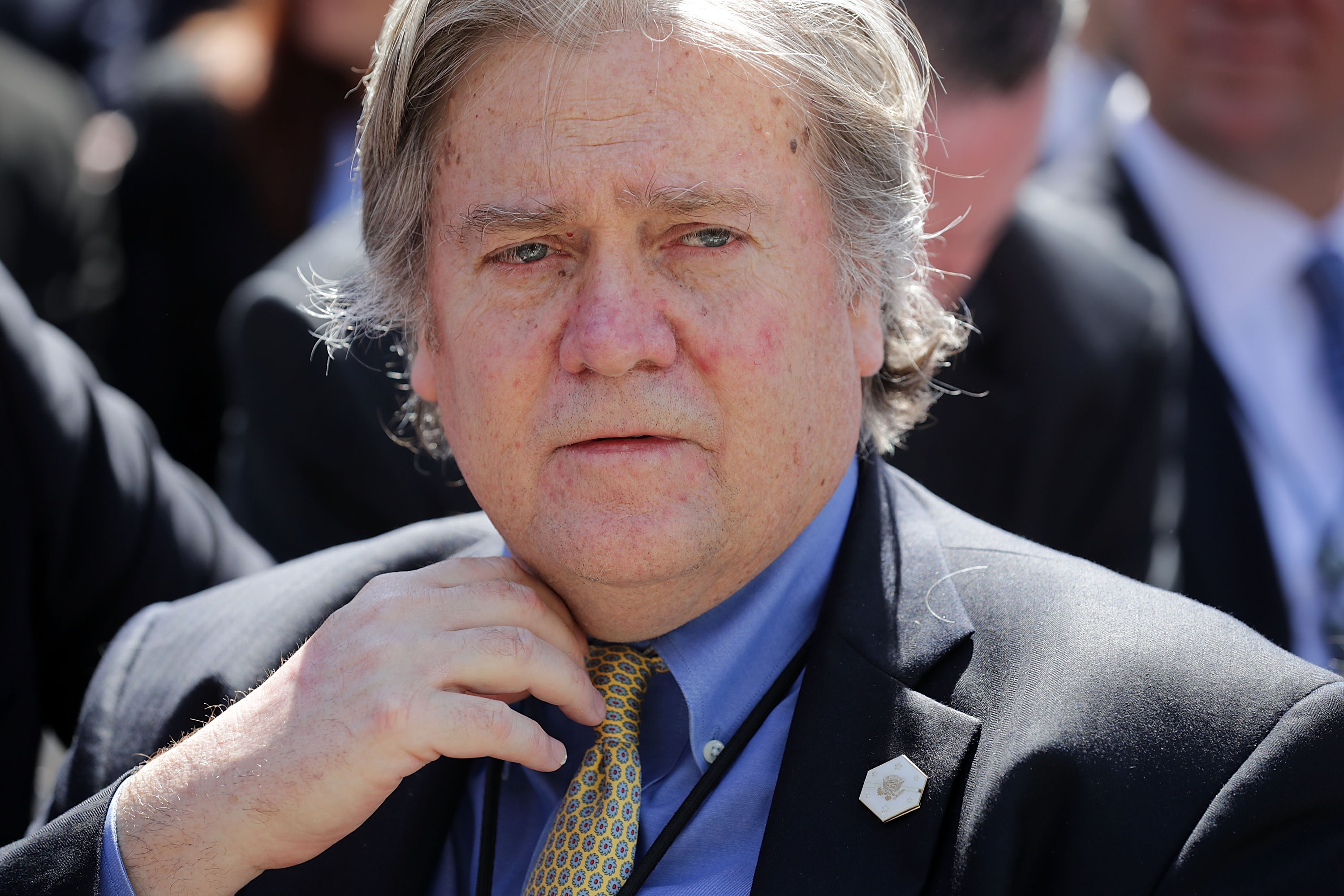 “Christie, because of Billy Bush weekend, was not looked at for a cabinet position,” Bannon said in an interview on 60 Minutes.

Bush was the host of “Access Hollywood” in 2005 when Trump made the lewd comments. Video of Trump’s remarks to Bush resurfaced in October 2016 and put the Republican nominee’s campaign in turmoil with a month to go before Election Day.

Bannon told CBS that the aftermath of the tape’s release was a loyalty “litmus test.” Christie failed that test when he didn’t defend Trump during the low point of his campaign, Bannon said. Christie at the time called Trump’s comments “completely indefensible” after the video surfaced, but said he still supported him.

“As has been widely reported, the governor had been offered multiple cabinet positions in addition to other senior posts in the White House and elsewhere,” Christie spokesman Brian Murray said in a statement. “He chose to stay as Governor and complete his term. Any assertion to the contrary is simply factually incorrect.” 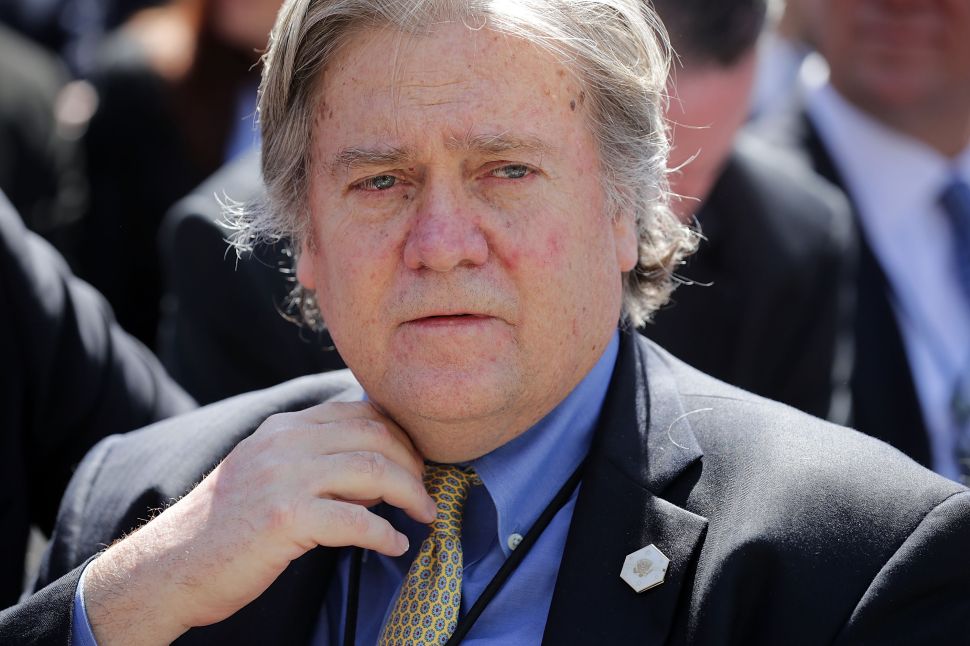