“All my life I‘ve wanted to help people. No one is more qualified than I am. I’m fully licensed and certified across Psychology/Psychotherapy, Anthropology, Integrated Human Studies and Life Coaching. I have published four books on human behavior and I’ve given numerous keynote speeches each year. But despite my education, passion, self-help content and amazing programming, I still cannot gain any traction with my career. I just don’t get it,” says my 30-something client, a therapist turned integrative-coach.

Believe it or not, it’s not about what you’ve achieved in your life, it’s about what you believe about yourself that ultimately makes or breaks you.

“As a coach, what is your story? What is it you’re telling yourself about where you are in your career?” I ask her.

“I know I’m good at what I do and I have the right credentials but I’m always comparing myself to what everyone else in my category is doing and feeling like I’m never doing enough or I’m never doing it the right way. Most of them have tens of thousands of followers and after six years, I barely clear 500. What am I doing wrong?”

“That’s what your doing wrong,” I tell her. “You’re not living your story, you’re too wrapped up in theirs.”

Mind your own business.

When you’re that wrapped up in someone else’s success story, you can’t possibly live your own. The energy you expend worrying about what another person is achieving takes away valuable resources from your own story. You always have a choice—you can either support your own success or you can become a major player in theirs. What story do you want to live?

“Obviously I want to create my own success story, but it makes me mad that I have to compete with these people who don’t have the qualifications that I have, yet they have all the visibility I don’t. It doesn’t make any sense to me,” she adds.

“It doesn’t have to make sense to you, you’re not living their life. You’re only living yours, “ I say to her. “Stop empowering their story with your envy and put that empowerment back into your own story,” I say to her.

Narcissistic people have the right idea.

It’s all about them—they focus so intently on their own reflection that they tend to neglect everyone else. As far as they’re concerned, they have no viable competition and they have no one to distract them from their own power. They innately understand how to be successful because they do not live in the shadow of others—they’re too busy casting shadows upon others who fall in their wake.

Be a narcissist and pretend you’re fabulous.

“You’re missing the point. Your reality is a projection of your thoughts. If you cannot focus your thinking on how fabulous you are, how can you expect your clients to believe it,” I say to her.

Successful people know how to fake it.

You get what you focus on and successful people focus on becoming a success. Whether they deserve it or not is irrelevant, they don’t see any other reality for themselves, therefore success is what they get.

“We are all fabulous, we just don’t all believe it. The successful people you are referencing believe they are fabulous and because they believe in themselves or they fake that belief, success becomes their reality,” I tell her.

“But their so-called reality isn’t real, it’s phony. I have real content; they don’t!” she cries.

“They may not have the content you have and you might also have much more depth or substance to you, but they have something you don’t. They believe they cannot fail. And so failure never becomes their reality.” I say to her.

Truly successful people know how to create alternate realities and in many cases override their actual reality. They don’t accept limitations of their education or experience. It’s almost as if they re-write their own history. They speak and act as if they have everything they need—even when they don’t. They create a persona of success and then live it with every moment.

“You are not creating a persona of success, you are living what you deem the truth of your limited situation. They are not the same thing.” I say to her.

Just because something is true for you, doesn’t make it your truth.

The story you tell yourself becomes the story of your life.

What you believe is what will become real for you.

“Your current story is filled with all the reasons why everyone else is doing better than you are. As long as that’s your story, that’s what you’ll be living. Any time you are ready to rewrite that story would be a good time,” I say to her.

Be a real phony.

“Be yourself. Know how fabulous you are—know how qualified you are—know how successful you are becoming every day and live that story. Stop comparing yourself to others. By doing so, you give your energy to them to live their story. Put the energy back into yourself and into your story and make it truly the success story of your life.”

Be a real phony and don’t let any perceived limitations hold you back from living the life of your dreams. It’s your story, how do you want it to end?

Based in New York City, Donnalynn is the Author of “Life Lessons, Everything You Ever Wished You Had Learned in Kindergarten.” She is also a Certified Intuitive Life Coach, Inspirational Blogger (etherealwellness.wordpress.com), Writer, Speaker and Yoga Teacher. Her work has been featured in Glamour, the iHeart Radio Network, Thought Catalog and Princeton Television. Her website is ethereal-wellness.com. You can follower her on Twitter, Instagram, LinkedIn,  Facebook and Google+ . Read Donnalynn’s weekly column for Observer. 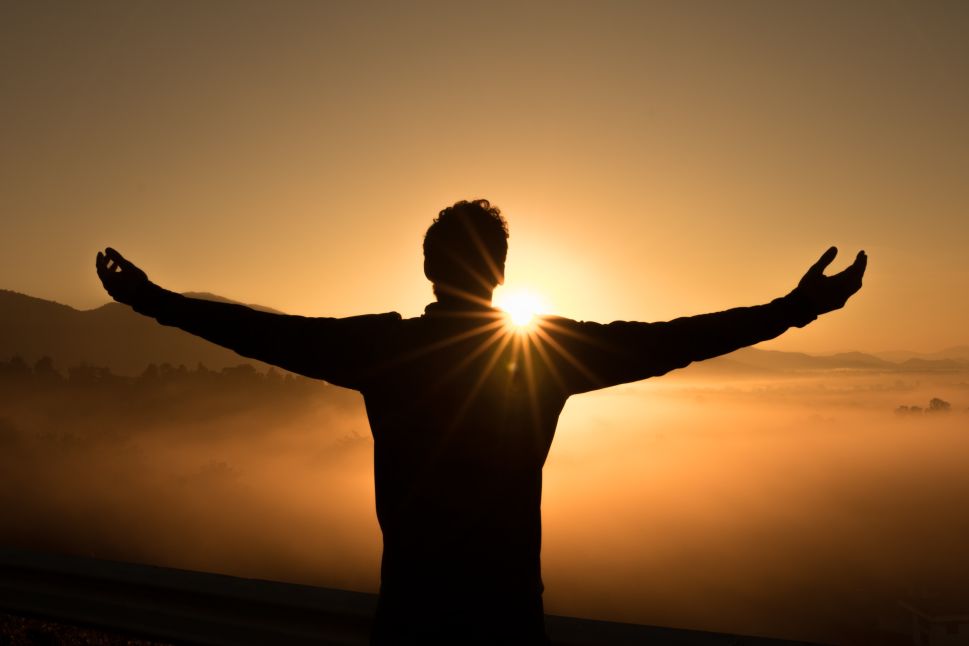