As the Observer was reporting this story, Bellesa completely redesigned its website. In a statement posted on Twitter, founder Michelle Shnaidman wrote, “I am making a firm commitment, right now, to transition the entirety of the video section of Bellesa to feature exclusively videos that are in direct partnership with studios and that compensate all fairly for their contribution.”

She added, “Until such a point, we are taking down our entire video section.”

‘I am sorry to those who feel like Bellesa disempowered them, disrespected them, or placed our interests above theirs’

However, in her statement, Shnaidman acknowledges that she also has a responsibility to the women producing this work. She wrote:

It has become soberingly clear to me that the goal with which I created this platform has regrettably become in direct conflict with supporting and respecting the women of the sex-space. The way this platform ultimately ended up being used is not a reflection of the reason it was created. By empowering women to embrace and celebrate their sexuality, we were simultaneously disempowering the women who helped to create the great content that we were sharing in the first place.

Before the switch, Nate Glass of TakeDownPiracy helped the Observer identify stolen content embedded on Bellesa and showed us where the same work could be found legitimately.

“There are so many more ways they could do this legitimately than the way they’re going about it. They could only use videos from authorized channels or sources in a way that sends traffic to those producers,” Glass wrote in an email. “Sites like Spankbang are a scourge on the industry, with no legitimate channels or the means by which to support producers.”

Jacky St. James had several of her videos stolen by other sites and embedded on Bellesa. Prior to today’s redesign, she pointed out that Bellesa does not “credit the people that actually created, produced, wrote and directed these films.”

“We’ve displayed a massive amount of ignorance with regards to the adult entertainment space and have unintentionally hurt women who work in the sex space. We are unendingly sorry for this. What everyone has written on Twitter and sent to our inbox was heard—loud and clear,” Shnaidman wrote. “I am sorry. I am sorry to those who feel like Bellesa disempowered them, disrespected them or placed our interests above theirs.”

In many ways, the experience recalled Evan Williams statements about the ad-driven media business from early this year. He wrote that advertising doesn’t pay enough to support news alone as he fired dozens of staffers.

If Bellesa enters into a partnership with Sweet Sinner or another production company that works with Calvert, it should help the star prove her popularity and win more jobs.

Bellesa has done well for itself as a young site. It first shows up on Archive.org in February of this year, and it has managed to grow quickly. Alexa ranks it as the 13,358th website in the world. That might not sound great, but it’s not bad for a new page. The Outline is a news and commentary site founded last year by famous names with powerful backing. It’s doing well for a young site, too, but it’s in the low 20,000s on Alexa. According to SimilarWeb, Bellesa started breaking a million monthly views this summer. 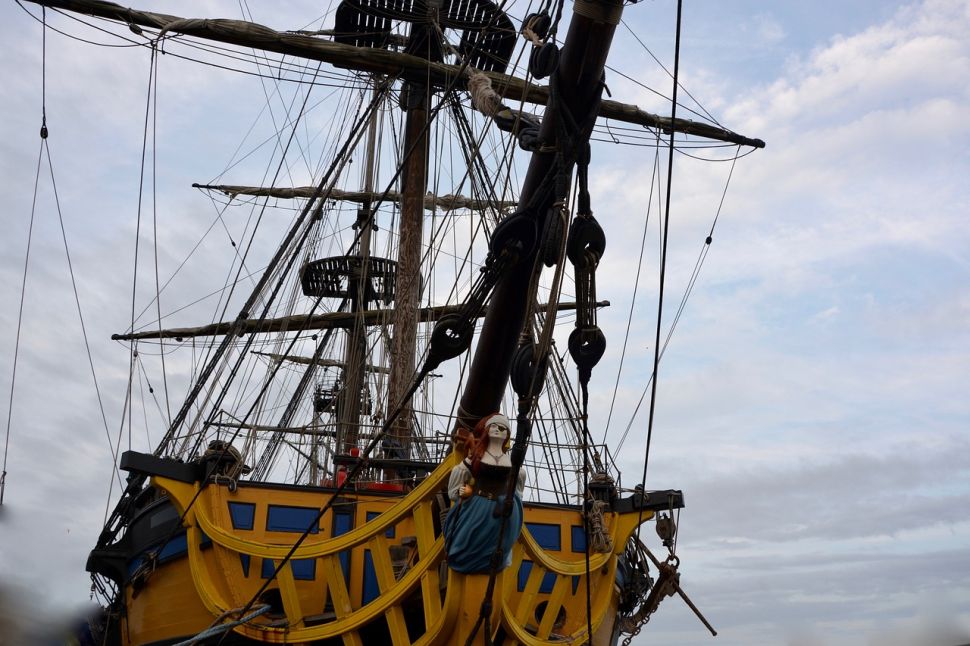