Beyoncé and Jay Z are on a serious shopping spree. The couple, already parents to Blue Ivy, welcomed twins Rumi and Sir this summer, and it seems the additions to their family encouraged a series of real estate acquistions.

After spending the summer in a $400,000 a month Malibu rental, and then buying an $88 million Bel Air mansion, now the pair have reportedly purchased a palatial 12,000-square-foot East Hampton property, known as Pond House.

Earlier this month, Curbed reported that after eight years on the market, the house on Briar Patch Road finally sold for $25.9 million—a substantial price, but quite a bit less than the $39.5 million it was listed for in 2009.

The lavish three-story home was extensively renovated by Jeffrey Colle, who actually rotated the house 90 degrees in order for the living room to face west, over Georgica Pond, rather than north. And now, Behind the Hedges reports the buyers of the extravagant home are none than Beyoncé and Jay.

The seven-bedroom, nine-bathroom house is on two acres and features 203 feet of direct Georgica Pond frontage, per the listing shared by Compass brokers Lori Schiaffino and Washington Duke. There are multiple 18th century French Louis XV carved stone fireplaces, as well as white oak paneling. The parquet de Versailles floors were created and installed by French craftsman, and there are also hand carved heated marble bathtubs.

In case there’s simply not enough room in the main residence, there’s also an 1,800-square-foot guest cottage, complete with two bedrooms, one bathroom, a living room and a full kitchen.

Outside, there’s a pond side infinity pool and spa, as well as a full grilling area and a wraparound Turkish limestone terrace.

It’s not the power couple’s first foray in the Hamptons, of course, but it is their first time actually purchasing a permanent home out east. Previously, they rented a 31,000-square-foot Bridgehampton estate, known as Sandcastle, for which they paid $400,000 for just one month. 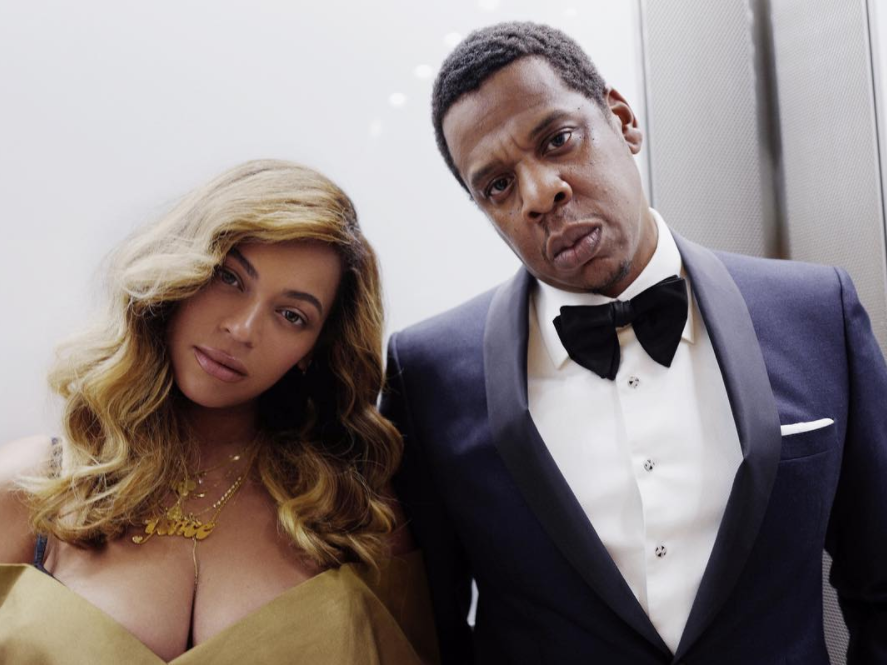