North Korean dictator Kim Jung Un has declared that President Donald Trump’s rhetoric amounts to a declaration of war. Foreign Minister Ri Yong-ho said North Korea will defend itself and shoot down U.S. planes that are close to his country—even if they don’t fly over it directly.

These are fighting words, but the U.S. and North Korea are already officially at war, and they have been for decades.

The Korean War, which took place between 1950-1953, ended with an armistice, not a peace treaty. Officially, an armistice only means that the two countries stopped shooting at one another, and that situation has not changed in 64 years. The U.S. and North Korea have been in conflict since the start of the Korean War, and there is no end in sight.

Several U.S. presidents turned a blind eye to the hermit kingdom and its unruly activity. But Kim Jung Un is pushing harder than his predecessor and Donald Trump, who doesn’t like to be pushed around, is pushing back. As both become increasingly belligerent, the safety of Southeast Asia—and the world—comes into question.

In many ways, Kim Jung Un is an enigma to the West. His character is uncharted, and his actions are unpredictable. Both Western and Eastern analysts are mystified by his behavior and rhetoric.

Trump is also an enigma whose actions cannot be predicted. North Koreans can’t figure Trump out, so they tried to hire Republican insiders to help translate Trump to Kim Jung Un. Strange as this may sound, it’s not unusual. Foreign countries often ask Washington thinkers for insight into U.S. leadership to help them predict the U.S.’ next actions. These countries employ hundreds, sometimes thousands, of intelligence analysts to analyze columns—like this one—to gain insight.

As the conflict between North Korea and the U.S. escalates, the risks are gargantuan. Both leaders are ratcheting up their rhetoric.

Rhetoric is never the basis for a meaningful debate. It is exaggerated, non-creative speech. In ancient Greece, rhetoric was the art of speech, but it later became a style of argumentation used to turn situations on their head. Rhetoric does not have to be true—it just has to convince the listener.

Trump’s and Un’s words are moving the two countries toward war. North Korea continues to launch missile tests, and the U.S. continues to fly fighter jets and bombers near North Korea. This kind of saber rattling is easily misread and can trigger a dramatic reaction and deadly counter reaction.

Fortunately, the U.S. is not the only country standing up to North Korea; China announced on September 28 that it has decided expel all North Korean businesses and will give them 120 days to leave. In the past, China has protected North Korea on the world stage, but it seems this protective relationship is finally over. China also supported the new sanctions imposed on North Korea by the United Nations Security Council. Without Chinese support, North Korea will be even more isolated.

No Western nation can tell Kim Jung Un what to do, but China and Russia can.

The Korean War began with Russia and China pushing North Korea to cross the 38th parallel and invade South Korea. Now, 64 years later, China and Russia are the only countries who can put the genie back in the bottle. And for the sake of the world, they must.

In Kurdish Referendum, a Vote for Independence May Be a Vote for Battle 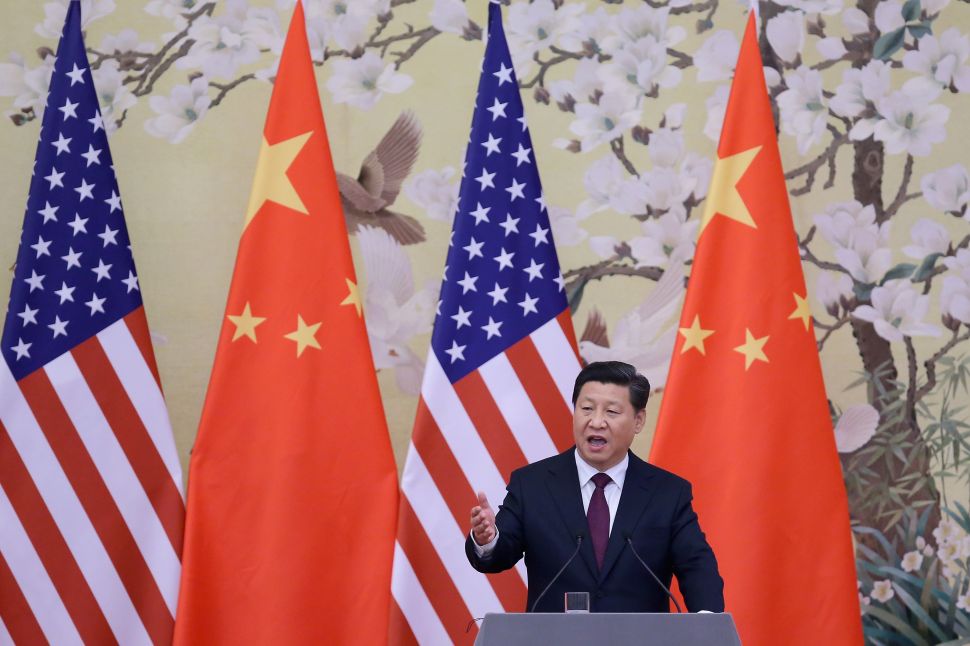