Chris Pine is having himself one impressive and interesting year in entertainment. The 37-year-old actor was a scene-stealer in this summer’s biggest hit (by far) Wonder Woman, a role he was rumored to have chosen over Green Lantern. Then it was announced that he would re-team with Wonder Woman director Patty Jenkins on a very intriguing sounding TNT drama. Now comes word that he’ll also star as Robert F. Kennedy in a new limited series for Hulu. Not bad, Kirk. Not bad at all.

THR reports that Pine is circling the untitled project from Bloodline co-creator Todd E. Kessler, which will be based on Larry Tye’s 2016 biography Bobby Kennedy: The Making of a Liberal Icon. The book, which covers Kennedy’s start in politics to his 1968 assassination, is composed of first-hand interviews with Kennedy’s loved ones and unpublished memoirs.

Hulu is on a bit of a hot streak at the moment and the streaming service is expected to take home a few Emmys later this month thanks to The Handmaid‘s Tale. Nabbing Pine for a prestige bio-series such as this is yet another win for the ascending TV player. The move also signifies Hollywood’s continued emphasis on the small screen as more and more A-listers flock to juicy roles in television (you’re welcome back any time, Nicole Kidman). Hopefully, this series will help Pine continue to differentiate himself in the ongoing Hollywood Chris Wars (Pine, Hemsworth, Pratt, Evans).

Kessler recently finished his three-season run on Netflix’s Bloodline. Pine can next be seen in Disney’s A Wrinkle in Time adaptation. 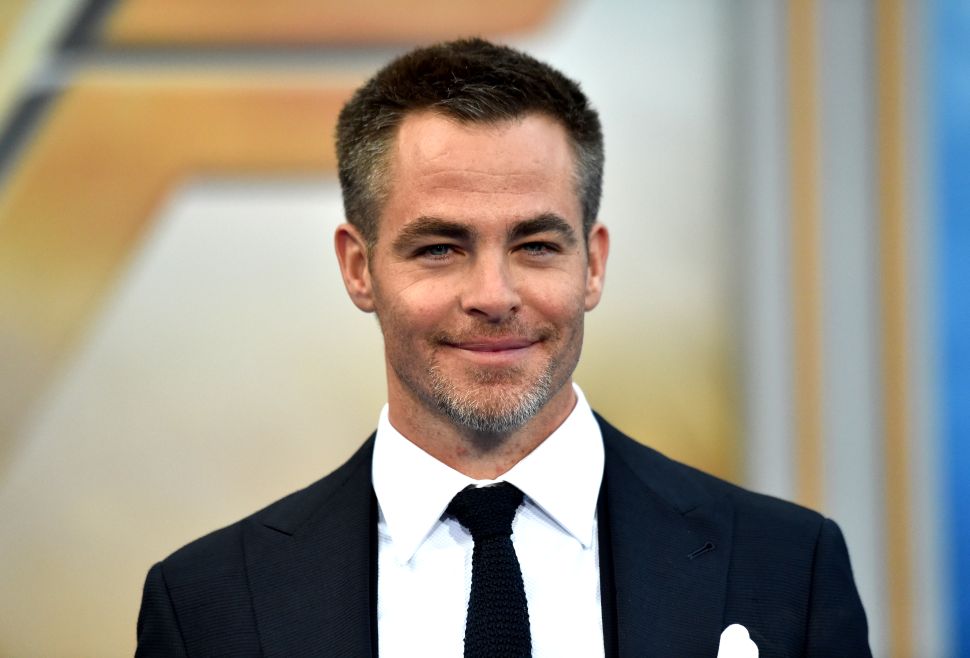